Together: the story of Arsenal’s unbeaten season – official launch

So for the last few months Andrew Allen and I have been working hard on a book about the 2003-04 season.

Today, I’m delighted to announce that the official launch will take place on Thursday May 15th at The Tollington. Everybody is very welcome but to get an idea of numbers I’ve added it as a Facebook event here.

The eagle-eyed amongst you will note that May 15th 2004 was the day we beat Leicester City to ensure we became the first, and only, team to go through a Premiership season unbeaten. As such this anniversary book is being launched 10 years to the day we celebrated that remarkable achievement.

The book itself is, like So Paddy Got Up, a very limited edition, extremely high quality hardback, in full glossy colour throughout. It takes you from the summer of 2003 right up to the end of the 2003-04 season.

If features match reports, all the stories you remember (and the ones you’ve forgotten), interviews (including Danny Karbassiyoon, Cesc Fabregas and Graham Stack), illustrations, stats, tactics with Adrian Clarke, pictures, supporters recollections and more – all put together in the time-honoured Arseblog style.

Each copy also comes with an exclusive set of 24 glossy postcards which you can keep or, perhaps, send to friends who support clubs that never went through a season unbeaten so you can remind them of that.

So, feel free to come join us for nice evening of books, beers and more. We’ll be on hand to sign copies too, if you’d like us to do that.

The book will go on sale only through arseblog.com early the following the week, and as well as the hardback we’ll have a digital edition (via Kindle, iTunes, Kobo etc), and an audiobook too, so something for everyone.

Hope to you see at the launch. 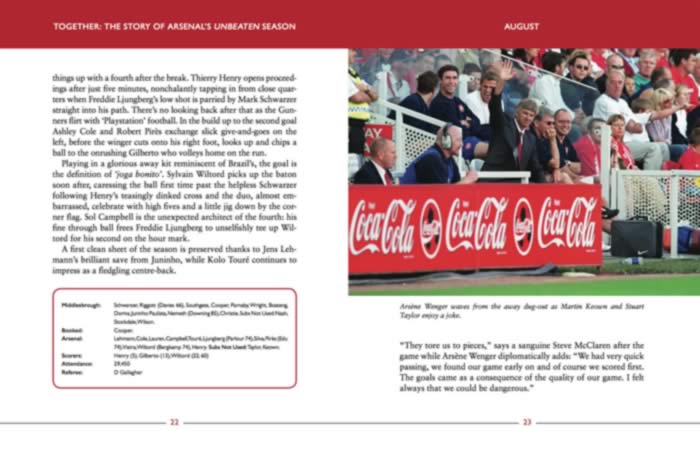 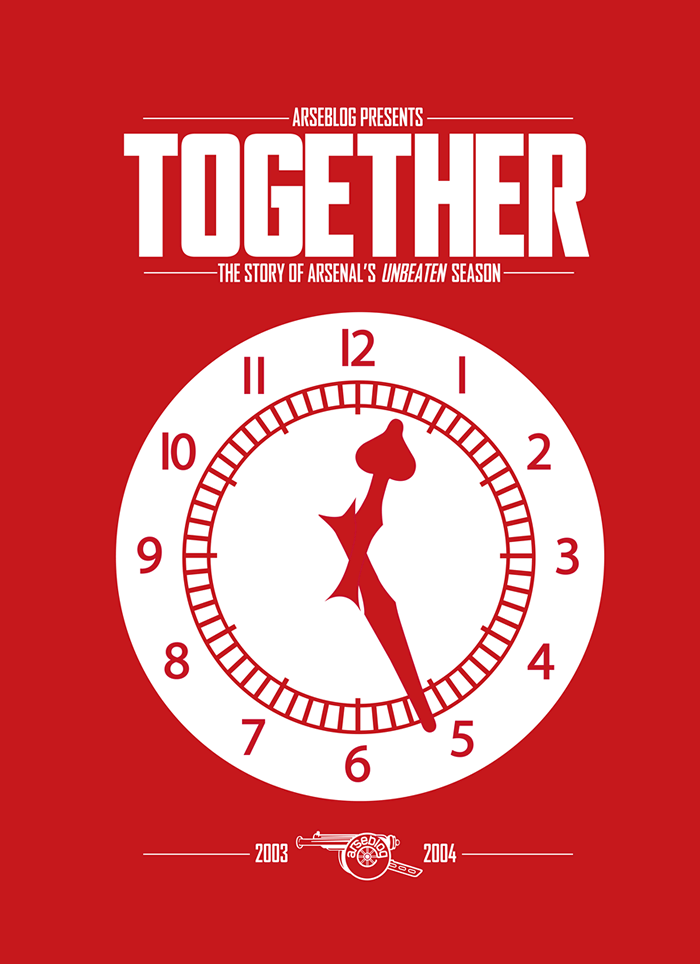 On World Book Day, get an Arseblog...