Home Arseblog, the arsenal blog Things I did this weekend 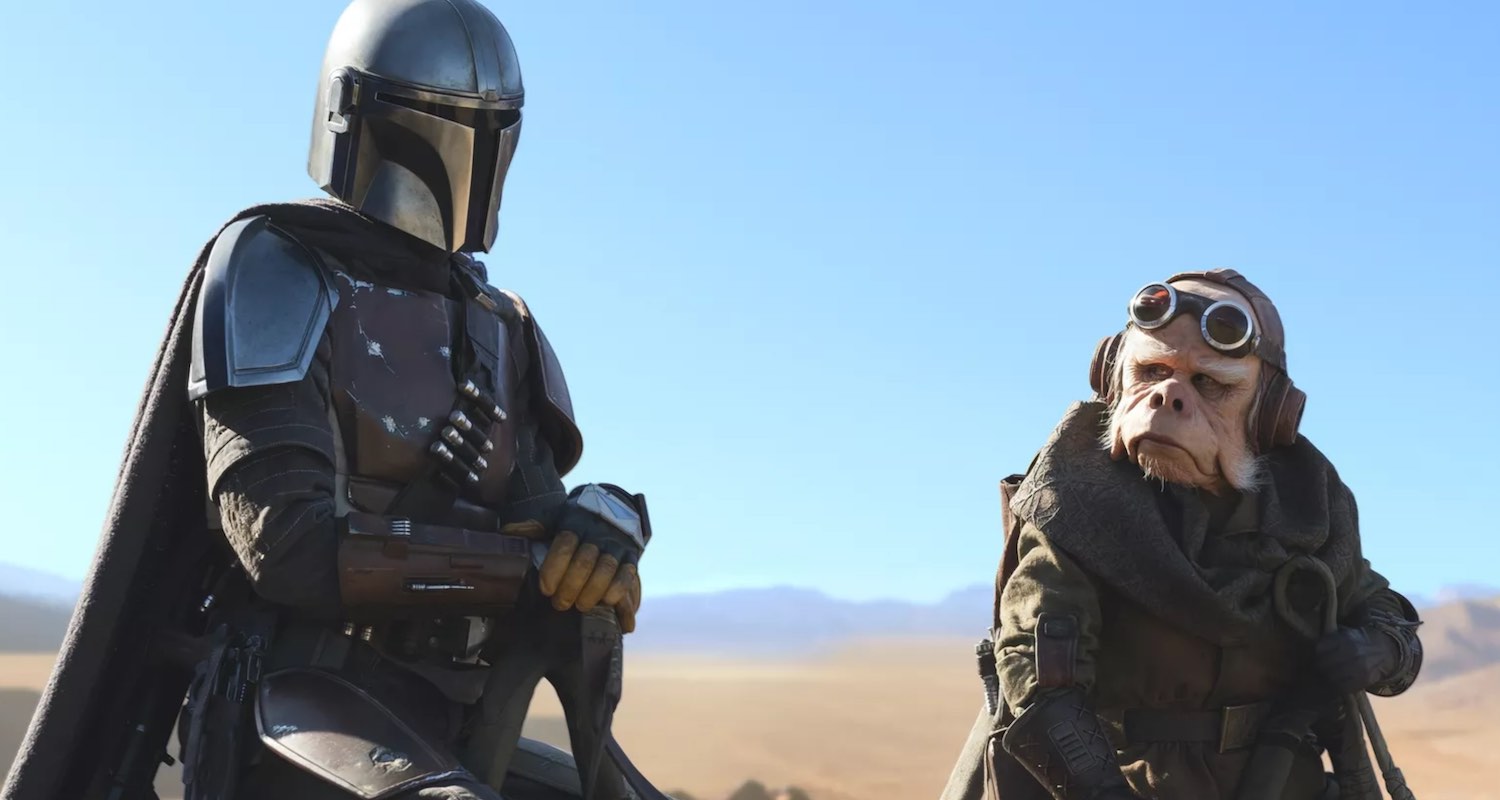 Things I did this weekend, by Andrew Mangan, aged 48.

Took Lana for a walk.

I went around the grounds of my old school. I hadn’t been there in years. It looked very much like it did when I went there. I left in 1990. Recently there was a reunion. I didn’t go, but I did see some pictures of some of the guys from my class.

Anyway, we walked beside a lake. A swan came at us with its feathers all fluffed up and Lana did not like this at all. Nor did I. I’m not a fan of birds. I mean, they’re fine in the sky and all, but I don’t want them anywhere near me. The idea of a bird indoors is terrifying to me. It’s like a shark in a swimming pool. They’re just not supposed to be there, with their flappy wings and all.

Lana and I made our way quickly away from the swan and we both felt happier about it. Then lots of joggers ran past us, very, very close. I get the need for exercise folks, it’s hugely important, but if you are running, just run a bit further away. There are hardly any cars on the road, so rather than run along the footpath where people are maintaining social distance, take your sweaty droplets and snot rockets out there.

When they go past, I hold my breath for as long as I can.

I wasn’t expecting to like this show as much as I did. It’s very good fun, doesn’t take itself too seriously, and has some cool episodes. There’s a running theme, but each one is almost like a standalone. It’s sort of western in space with our heroic gunslinger – the Mandalorian himself – getting into various escapades.

This isn’t a spoiler or anything, but because of the creed he follows, he can’t take his helmet off in front of another living creature. So, I’m curious about the actor that plays the character. Did he do all the running around with his helmet on, or did they just pay some extra to do all that and he just dubbed in the voice later?

Also, the presence of Carl Weathers confused me. At first I thought he was Lando Calrissian and the timeline didn’t make sense because of the Baby Yoda thing, but it turns out he’s playing a different bloke. Anyway, it’s good fun and I like Nick Nolte’s character the best.

‘I have spoken’, is fantastic.

Also, it reinforced my long-held belief that Stormtroopers are absolutely crap.

UPDATE: Thanks to @Taurennichols for reminding me that Carl Weathers wasn’t in Star Wars. I’m an idiot.

From time to time I get asked to do TV things. Doing a Skype call as a guest etc, and I always turn it down. Usually I say, ‘My podcasting colleague James McNicholas is much better at this stuff than I am’, and it’s true. He’s far more comfortable in front of a camera than I am. I like the anonymity of audio, the voice in the dark studio kind of thing, but of course radio stations all have cameras in them now because people like to watch stuff. 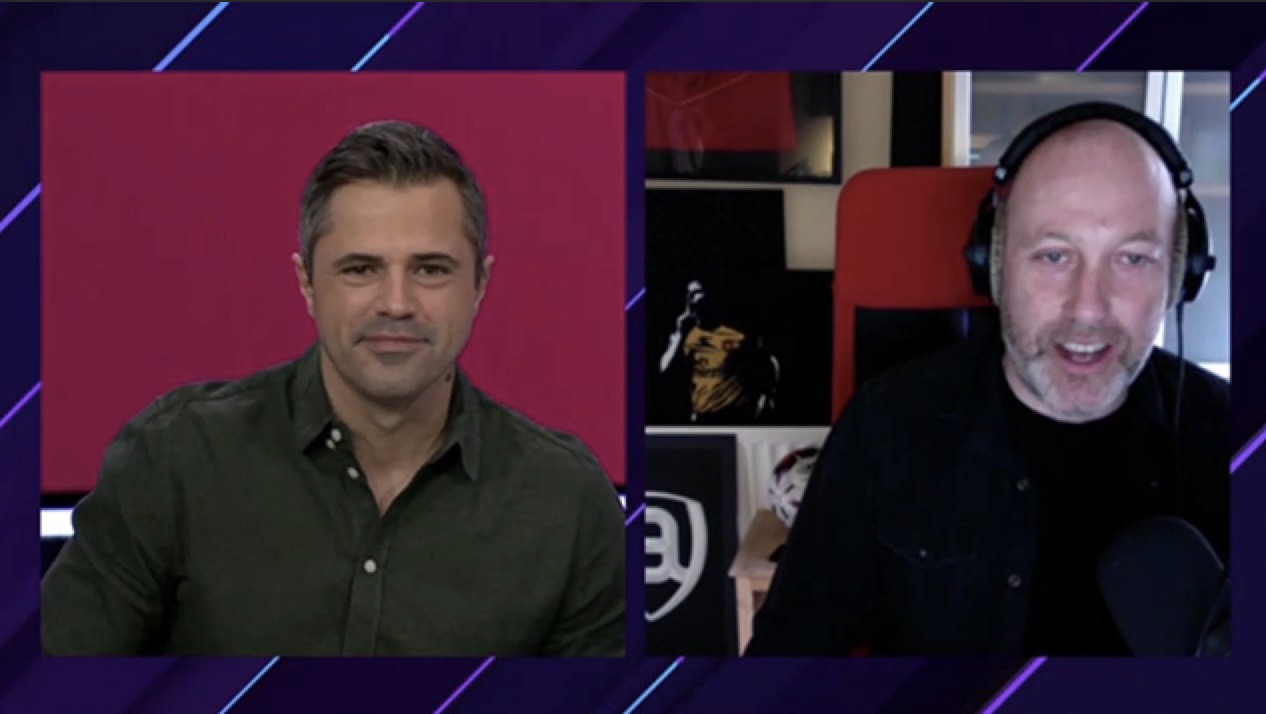 But TV2 in Norway got in touch and asked if I’d appear on a football show and considering I’m not exactly going to be out disco dancing, I said yes. They called me up at 3.25 to check the connection etc, and I then spent about 25 minutes watching a show in Norwegian all about Arsenal.

They had former Fulham defender Brede Hangeland doing some tactical analysis of Mikel Arteta and the team since he took over. I didn’t understand it, beyond the bit where he shuffled some graphics around to indicate a front five, and they showed the goals we’ve scored under Arteta lots of times. The more you look at Mesut Ozil’s goal against Newcastle the more it looks like he’s actually not trying to score.

Then I came on for about three minutes to talk a little about Arsenal, a bit about the blog, and they showed the Tweet from Cesc Fabregas where he said he’d been reading the site for years. It was the Norwegian TV event of the century (for me).

I cooked a beef curry for about 24 hours and ate it. It was very, very good. I’ll put the recipe up next week in another edition of cooking with Arseblog.

The PS4 is getting a serious workout of late. I dip into FIFA and Rocket League a lot, but I like these kind of games. You can choose to be very stealthy and complete it with almost no killing, but I like the high chaos approach. Murder everyone with my crossbow.

What will today bring? Wherever you are, I hope you’re coping ok, and that you and yours are staying healthy and well.

Till tomorrow, when James and I will have an Arsecast Extra for you too.