Home Arseblog, the arsenal blog It’s about time Ed Sheeran did his bit … 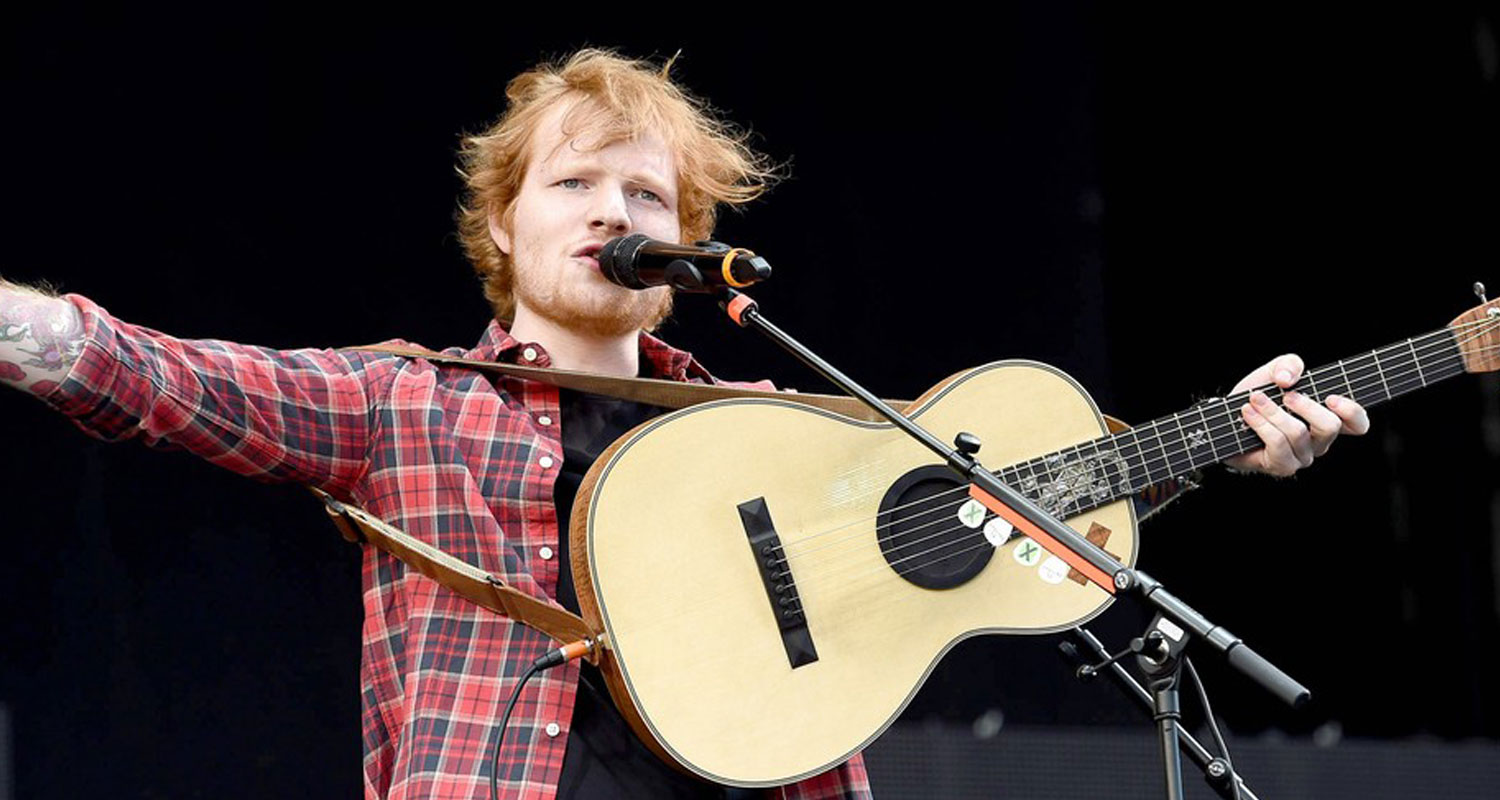 What is the word you hear most at the moment?

All of the above, I guess. So far 2020 has been an absolute Mikael Silvestre at centre-half. You know it’s real, and there’s not a lot you can do about it, you just want it to be over as soon as possible. Things are so bizarre that – and I never, ever in my lifetime thought I’d say this – Wayne Rooney has become the voice of reason when it comes to the issue of players taking pay cuts.

Writing in The Times (£), he responded to further comments from Health Minister Matt Hancock about the idea of their wages being used to fund the salaries of other staff at football clubs:

Whatever way you look at it, we’re easy targets. What gets lost is that half our wages get taken by the taxman. Money that goes to the government, money that is helping the NHS.

And what about the big stars from other sports, who are able to avoid tax by living in places like Monaco — why are they not getting called out? Why aren’t all the wealthy being forced to contribute extra? Wouldn’t that raise more money?

And if the government approached me to help support nurses financially or buy ventilators I’d be proud to do so — as long as I knew where the money was going.

But I’m not every player. I’m 34, I’ve had a long career and I’ve earned well. I’m in a place where I could give something up. Not every footballer is in the same position. Yet suddenly the whole profession has been put on the spot with a demand for 30 per cent pay cuts across the board. Why are footballers suddenly the scapegoats?

How the past few days have played out is a disgrace. First the health secretary, Matt Hancock, in his daily update on coronavirus, said that Premier League players should take a pay cut. He was supposed to be giving the nation the latest on the biggest crisis we’ve faced in our lifetimes. Why was the pay of footballers even in his head? Was he desperate to divert attention from his government’s handling of this pandemic?

Hi matt do u want picking up in the morning pal?

I mean, he’s absolutely right. The focus on footballers is absurd because it’s ignoring every other industry which sees people earn massive amounts of money. If you’re going to ask this of football players, then ask it of every sportsperson who earns a substantial salary. Ask it of bankers, lawyers, property developers, media moguls, tycoons, musicians, actors, captains of industry, the men who own actual islands in the Caribbean, the donors to the political party the Health Minister is a member of, all of them and more.

According to Forbes magazine, Ed Sheeran earned $110m in 2019. That’s way more than almost every footballer on the planet, and many times the salary of your average Premier League player. When are we going to hear from Matt Hancock about how he has a responsibility to fund the health service? We won’t, because as a concept it’s ridiculous. Just as ridiculous as asking footballers to do what’s being asked of them right now.

Now, the idea that at some clubs a sacrifice from players to help save the jobs of other staff is a different thing. At many businesses I’m sure there are sacrifices being made for the good of everyone, but as Daniel Storey rightly pointed out on the Arsecast on Friday, unless it’s managed properly, it lets the owners off the hook. It’s simply saving them money.

We’ve seen over the weekend how ruthless they are. Liverpool have placed some staff on furlough to take advantage of the government retention scheme. This is a club which made profits of close to £200m in the last two seasons, and this is how they behave. What’s most worrying is that the people who own Liverpool must have understood that many of their fans would have reacted negatively to this, yet they did it anyway. At a time when they could have generated such goodwill and shown that they have a conscience and care about their community, they chose that option. Maybe some fan pressure and backlash will see it reversed, but it’d be a surprise and the damage will have been done anyway.

Meanwhile, in the Guardian there’s a good piece from Nick Ames about thousands of part-time workers at Premier League clubs being left without pay. Ostensibly employees of other companies who clubs sub-contract to do cleaning, catering, security and so on, they’re not included when assurances are made to ensure all ‘casual staff’ are paid. It’s a murky one, because the responsibility lies with those companies rather than the clubs themselves, but it brings into focus again the issue of the ‘living wage‘, and whether or not it reflects on Arsenal and others when they use these sub-contractors.

I know we all want to think the best of our clubs, and some people will defend every single thing they do out of that loyalty as a supporter. They – and I use the word to talk in general terms rather than Arsenal specifically – don’t always behave the way they should. As they mutate even more from football clubs to big businesses, those behaviours become  more prevalent, and as fans I think we have a duty to speak out when they lose sight of their responsibilities.

No doubt the wages issue will run on throughout the coming days and weeks. Apparently club captains have been in contact over the weekend, but again let’s remember that these are football players, not union shop-stewards. The issue is difficult and complicated, but at the heart of it we have to remember that this is a distraction from the real issues and those with genuine responsibility.

Keep the spotlight on them.

Podcast chums, James and I will be recording an Arsecast Extra this morning. As ever if you have questions or topics for discussion, send to @gunnerblog and @arseblog on Twitter with the hashtag #arsecastextra – or if you’re on Arseblog Member on Patreon, leave your question in the #arsecast-extra-questions channel on our Discord server.

Clicks, hits and why Denilson had to go