Good morning. It’s an Arsenal free weekend, so a quick Saturday round-up to give you a slice of blogging cheese. Or bacon. Or whatever you like slices of first thing in the morning.

As expected we got a bit of a look at the Dubai training, but it was basically vaguely Top Gun-esque footage of the chaps doing some sprints in the warmth wearing their sleeveless training tops and glistening with the perspiration of HARD WORK. Temperatures there today are expected to reach around 27C, so very pleasant for training. Tomorrow, slow-mo clips of rondos, Aubameyang laughing and Sead Kolasinac doing bicep curls with Lucas Torreira. Not alongside him, actually using him as a weight.

The only story of any real interest that emerged yesterday were very interesting quotes from Bernd Leno. Now, I know we’re trying to focus on the positives and look ahead to a brighter future under Mikel Arteta, but they’re basically impossible to ignore. Leno himself makes the point that things are better now with the new man in charge.:

In this short time he has made a big impact. You can see the intensity we play. Also the structure in the team and the mentality all over the pitch.

I think that’s something we can all see. We also understand that results have to improve, but anyone who hasn’t seen any kind of improvement in terms of how we play, how we’re organised and structured is being wilfully blind, in my opinion. Then Leno dropped the truth bomb:

Before, I don’t want to say it was a mess, it was a little bit confusing. Everybody was doing different things. We were not a team, not in the dressing room, not on the pitch, and you could see this.

With Mikel it changed completely. The first day he came, he was not talking too much about tactics, he was talking about how we behave in the dressing room … when we go to the games we have to be more professional, more like a team.

Again, I don’t think anyone will be particularly surprised by that revelation. I mean, we all watched the games. We saw the performances. We witnessed the inexorable decline of a team which had some promise in the context of that first season under Unai Emery until it fell apart at the end. The issues on and off the pitch mounted; the Watford game in which Granit Xhaka’s comments about us being scared were seen as a stick to beat him with, and not viewed the right way at all. That was the captain of the team at the time telling us as clearly as he could that things were not right behind the scenes and on the training ground. That the side was not prepared properly, essentially that the players didn’t know what they were supposed to be doing.

Frustration mounted, the Xhaka thing came to a head, Emery had a major part to play in that because of his chronic indecision, and we could all see that it had gone very, very wrong. Yet you very rarely hear a player be as open about it as Leno just was. Perhaps he was just trying to make the point that the improvements now are a positive, but it’s a serious indictment of what came before.

Not just on Unai Emery, I should add. Obviously, as Head Coach he’s first in line, and he didn’t do a good job. That’s surely inarguable at this point. Like a player who joins the wrong club and fails to perform, Emery was the wrong man for Arsenal and for this group of players. We’ve been through the reasons why a thousand times, so there’s no need to go over it again.

What Leno has also done, inadvertently I’m sure, is highlighted the deficiencies of the people running the football side of this club too. They made the Emery appointment in good faith, but if a manager is criticised for a transfer that doesn’t work out, why do executives never face the same kind of scrutiny? I realise too that the transfer analogy doesn’t necessarily work in our current set-up, but you know what I mean. What it does demonstrate the lack of focus on the work the people on high are responsible for.

Let’s not forget that at the height of fan frustration with our performances and results, the club dismissed those concerns as ‘noise’, via a back channel briefing. They backed Emery despite knowing fine well how bad things were. They knew the players didn’t believe in what they were being asked to do … what they could understand of it it anyway … and they were fully aware of how poor the atmosphere was around the squad, the training ground, and the club in general. They let it fester. Heads in the sand.

So, while I’m as enthused as anyone about Arteta, and I have such high hopes for what he can do, I remain concerned about the football executives at the club. Since Raul Sanllehi became Head of Football we’ve suffered a massive decline in performance and results. He drove the appointment of Emery, he backed him through – even when it got as bad as it did, he’s been in charge of our transfer business, he’s built this squad with all its faults, and look at where we are. It was absolutely right to be critical of Emery for what he produced, why is the same not applicable to those higher up? 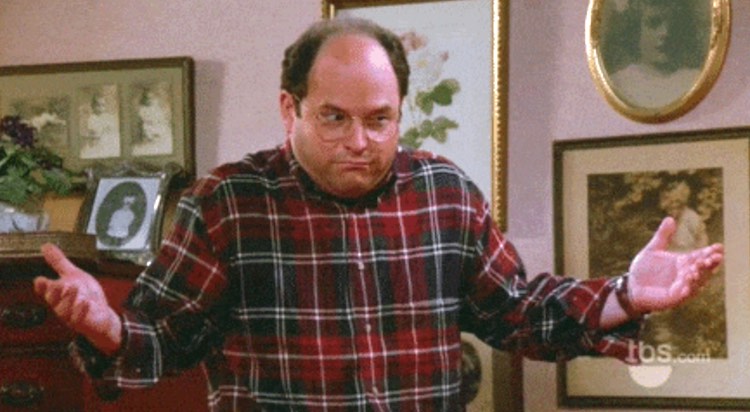 Right, we have a general election here today. Time to go vote and hopefully make some changes to a government which has done nothing but exacerbate the many problems this country has.

Previous articleDubai: A chance to make things right from an attacking point of view
Next articleWindy Winterlull Sunday observations