Good morning friends. If you’re in the UK, there’s some blowy weather headed your way this morning. It was a bit of a wild night here, but it seems to have passed over early this morning.

Update: It hasn’t passed over, we just got the most torrential rainstorm I’ve ever seen in Ireland. Be careful out there.

Arsenal news remains thin on the ground. The chaps are still in Dubai. Mikel Arteta says it’s good because they can all hang out a bit. Asked why he wanted a training camp away rather than just intensive training at home, he said:

Hours to spend together, grab a coffee together, to have conversations, to have unit meetings, individual meetings, group meetings about the things we have to achieve.

To review what we have done. I have made a big review of what we have done so far in these five or six weeks, the things where we can improve, the areas where we have improved and that we have to maintain, that we cannot lose. Hopefully we can make another step forward as a team now.

I wonder have they had movie night, or a game of charades. Let’s be honest, that’d be the easiest game of all time to play with footballers.

Everyone: The Shawshank Redemption.

It’s a scientific fact that it is the favourite movie of 87.98% of all footballers who are alive today.

Anyway, here are some things I have noticed from the training pictures and stuff.

This is obviously a positive development. You can’t help but worry when a player arrives to sign for your club wearing a knee brace or a protective boot etc. In much the same way as you would if you saw your bus driver climb into the cabin with dark glasses and a white stick.

Quite when the new man will be ready to play remains unclear for now, he looks like he’s working with a fitness coach away from the main group, but no doubt we’ll get an update as and when they come back from Dubai. 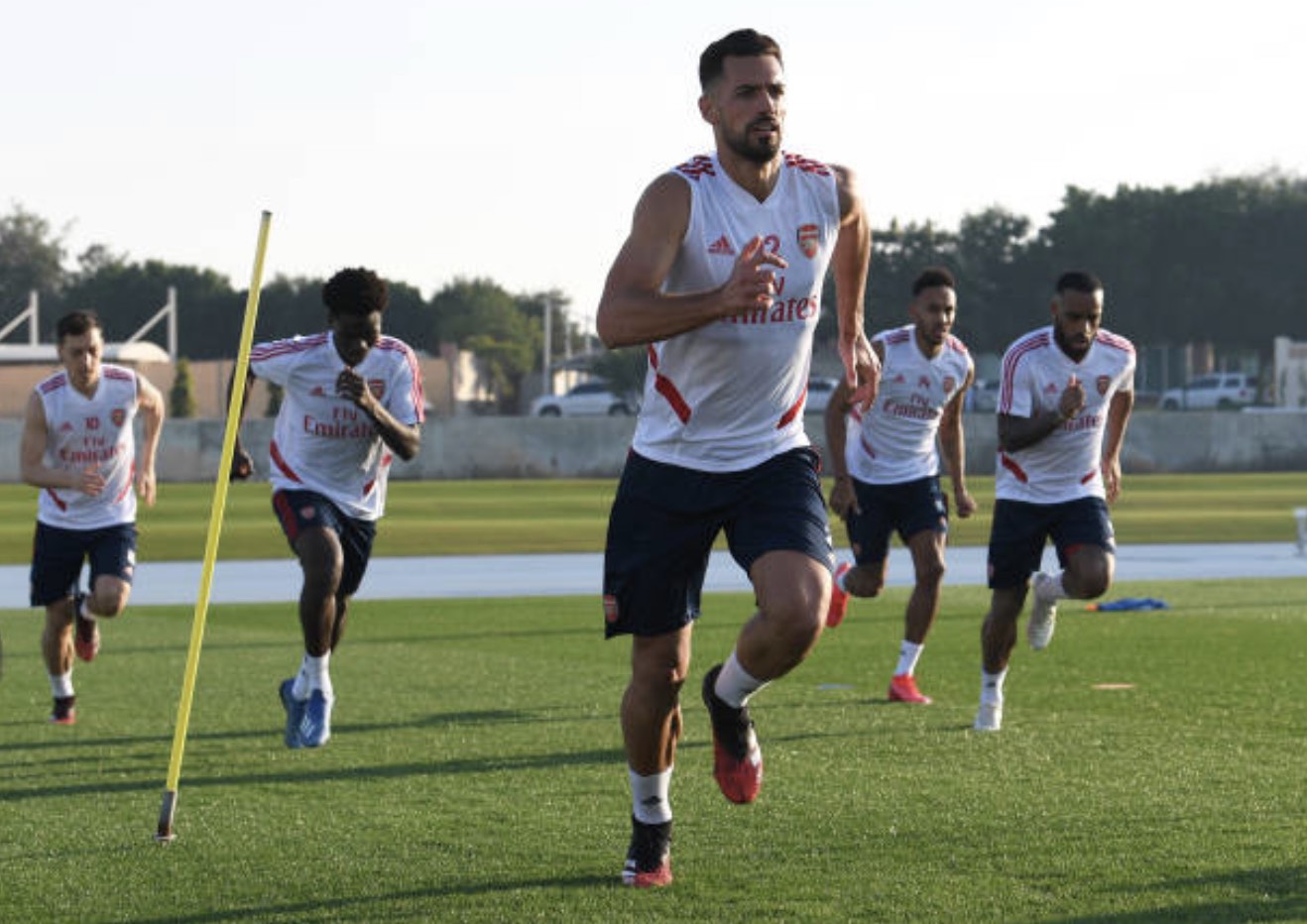 Sure, there’s an element of small/far-away to the photo, but he’s a strapping lad. For a team which hasn’t always been the biggest and suffered a little bit for that, it’s good that we’ve added some physicality. Again, we have to wait and see if he can adapt, make the step up and compete for a place in the team on a regular basis. After that he has to do enough to convince the club to make the loan deal permanent – although I have a strong suspicion that will happen anyway unless he’s an absolute disaster between now and May.

Obviously, there have been many footballers who have been big and not very good, but hopefully he can combine his large size with some large performances. 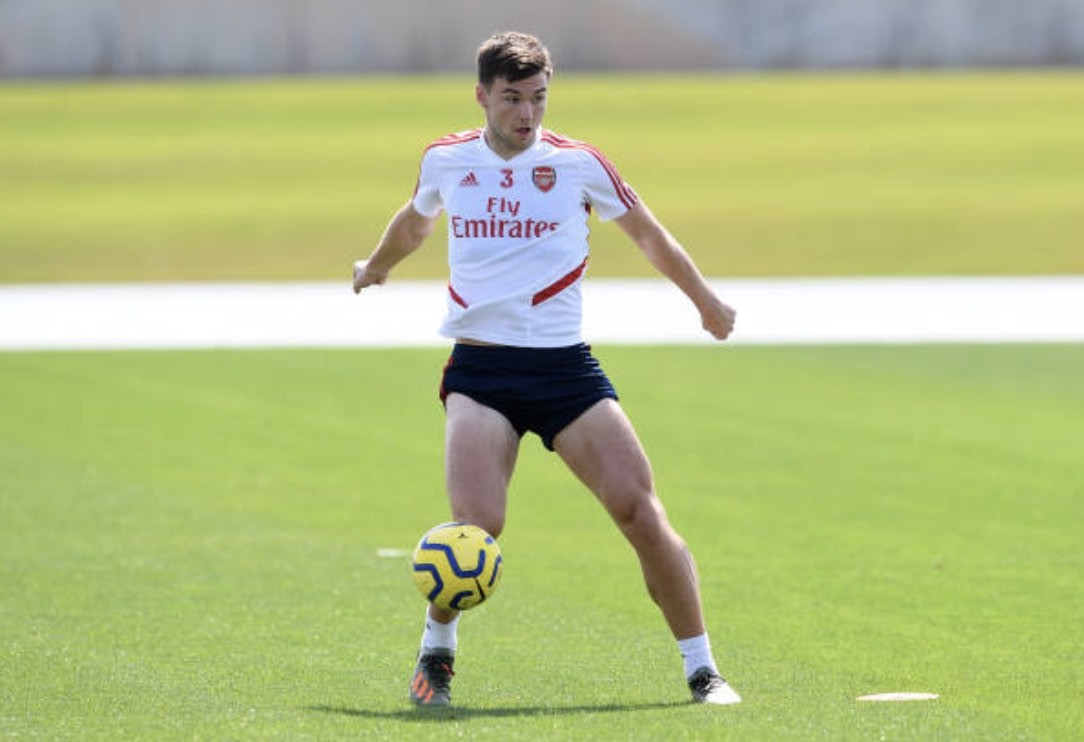 His calves aren’t bad too. Ok, they’re not quite at Jack Grealish levels but they’re still pretty impressive. The thighs though, blimey. What we clearly need to do is work on his shoulders until they are similarly stacked, and he’ll never have any problems ever again. A train couldn’t run over him if it tried. The train would just stop and the driver would be all ‘WTF?!’ and then he’d look down and see Kieran Tierney in running shorts and a singlet and then he’d be all ‘Oh you, LOL!’.

Let me also state for the record that I would really like Arsenal to sign Grealish in the summer. Not simply for his calf muscles (although a significant part of it is related to that, I’ll admit), but I also know a dog called Grealish and he’s a great lad.

4 – Manuel Almunia was there. 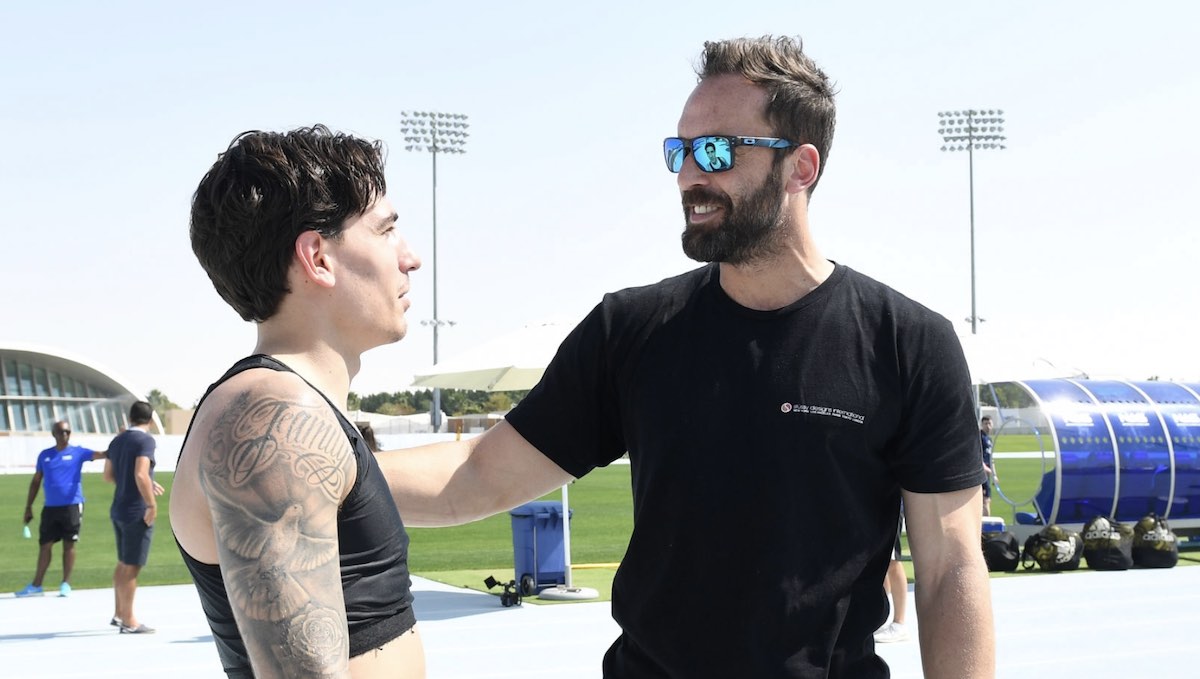 I read a piece in The Athletic (I think) about how he’s living in Abu Diaby now, and having a grand time. He had to retire from football because of a heart condition, and he’s working out there in some kind of football capacity. Fair play. I know he was never people’s favourite Arsenal goalkeeper, but he always seemed like a nice bloke.

It also reminded me of when he called Jens Lehmann ‘bastardo’, so that’s always fun. 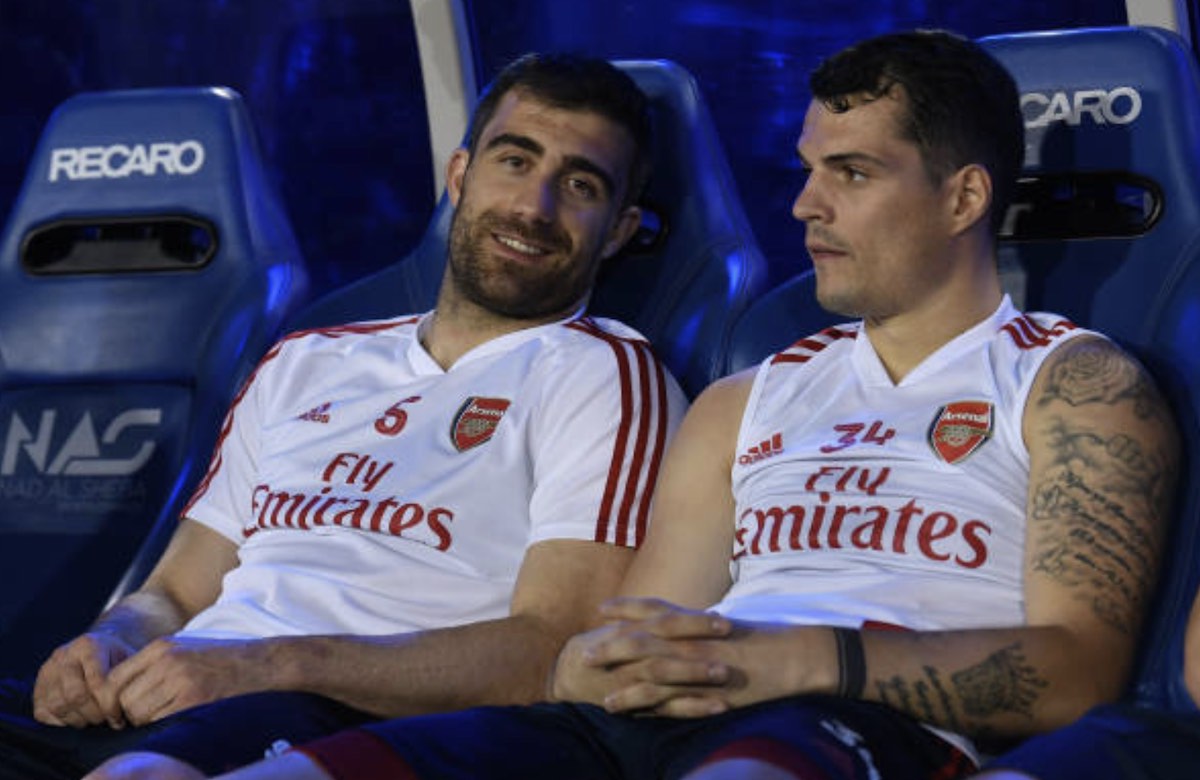 Xhaka doesn’t know what to make of it. You can see in his eyes that he thought he knew and understood the world, but that’s no longer the case. What next? Maroon 5 not being an unholy abomination that need to be thrown into the fiery depths of hell?

Thankfully, the club have lots of psychologists and stuff, and they’ll be able to convince Granit that everything is ok. That a Sokratis smile does happen from time to time, and it’s not a sign of the impending apocalypse.

Have a great Sunday.