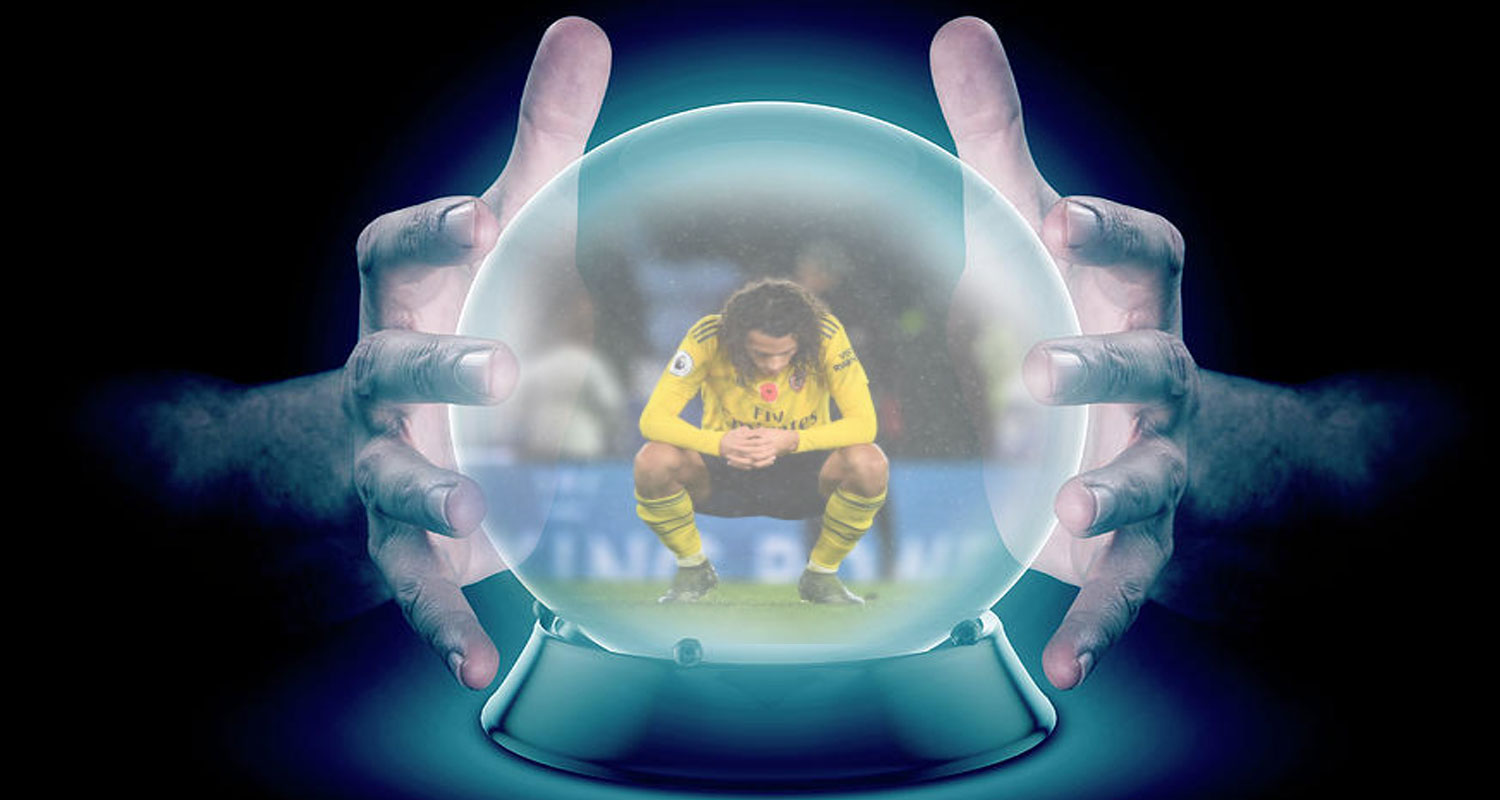 Nothing happened yesterday. Well, to be precise, nothing Arsenal related of any significance happened. Apart from the release of a brand new Arsecast Extra, but even there the Arsenal content was minimal.

I watched some football last night as Ireland tried to beat Denmark to secure a place at Euro 2020 next summer. Quality wise it wasn’t great, result wise it wasn’t great either and a 1-1 draw means the Danes go through and Ireland will have a playoff and a chance to go through that way. Who that game will be against depends on tonight’s results but it seems like Slovakia, Bosnia and Wales are the potential opposition.

Granit Xhaka scored for Switzerland as they beat Gibraltar. That’s nice for him. Meanwhile, as more came out in the Italian press about how Lucas Torreira likes Italy, and also really likes Italy and just to be clear he likes Italy and Italian football and Italians and Fiats and pizza and pasta and prosciutto and the pop stylings of Zucchero and doesn’t like where he’s being played by Unai Emery, he also sent a message on the pitch.

Well, that’s according to Warriors of Uruguay on Twitter who should know their stuff about Uruguay and Uruguayan warriors/footballers.

Playing as the deepest-lying midfielder, the little big man played an important part against Argentina. He played a big role in the opening goal and was also a brilliant guard to our defense throughout the game. pic.twitter.com/5KKrFRtrU1

Where will he play on Saturday against Southampton? Who can say? We’ll leave it up to Unai to find some way of playing him in a way which makes him ineffective before hauling him off on 70 minutes or so.

I went back to the last Interlull, to October 19th when we were sitting third just a point behind Man City and 8 points behind leaders Liverpool. I made some predictions based on the fixtures we had coming up. Here’s what I thought we’d do:

My final paragraph of that blog was:

So, from our Premier League games we’re looking at taking 10 points from 12, and the cup games are what they are. If we manage that, we’d sit on 25 points after 12 games, averaging a little over 2 points per game, which would be the kind of trajectory that secures a top four finish. Let’s see what we can come up with.

What we actually got was:

We’re now 8 points behind Man City, 17 points off the top of the table in November, and our points per game is now at an average of 1.4. That puts us on course for a finish around 54 points which last season would have enough for an 8th place finish, but whether or not we finished above Everton would have depended on goal difference. Right now, ours is at -1, a marker we share with 10th place Burnley. We’re closer to 17th placed Aston Villa than we are to the top four.

I’m trying to work out if I was being unrealistically optimistic about those games.  According to Emery, I might have been, because remember he said he was ‘realistic’ about our form going into the Leicester game in that big interview he gave to Sky Sports. So, if he’s realistic, it suggests that I’m not because I thought we could beat a newly promoted side away from home, and two mid-table teams at the Emirates.

So, with that in mind, I’m going to predict our next run of fixtures until mid-December.

I mean, I want to say this is a game we should win, but it’s very difficult as Southampton will have 11 players who will all run around and kick the ball in ways we can’t possibly predict. It’s the kind of fixture we should win, but in the same way as the Crystal Palace and Wolves games were. Therefore, draw.

We’ll definitely win this one as the dropped points against Southampton will see Unai Emery put all his eggs in the Europa League basket, and on the night, Aubameyang, Lacazette and Pepe all click and we spank the Germans 5-0. It’s a fun night at the Emirates again. For a brief moment we think we’ve turned a corner.

Aubameyang, Lacazette and Pepe are knackered after their European exploits. Mesut Ozil is deployed as a deep lying playmaker/DM. Sokratis kicks David Luiz in the balls trying to make a clearance and Teemu Pukki scores the only goal of the game in which we somehow manage to have a negative amount of attempts on goal. 1-0 Norwich.

This game is being streamed like on Amazon, and it’s Prime Arsenal as we go 2-0 ahead in the opening two minutes before captain for the night Shkodran Mustafi slide tackles Bernd Leno and the visitors get one back in the 3rd minute. We’re under the cosh for the rest of the game – it proves more taxing to us in those 87 minutes than actual tax does for Amazon (support your local independent retailers) – and Shane Duffy scores two more for Brighton in the last 10 minutes, both thumping headers from corners we didn’t need to give away.

Jack Wilshere is fit again for just this game. He scores the winner, refuses to celebrate but then gets injured when Mark Noble jumps on him to celebrate and dislocates all his shoulders. Yes, all of them.

Although we’ve already qualified for the knock-out stages, the head coach plays his strongest possible team. We win 2-0 with goals in the 78th and 92nd minutes.

Hi, can you please insert the following:

After the City game, which puts our negative goal difference in double figures, the club brief David Ornstein to say that while they do recognise results aren’t quite up to snuff, there’s a more realistic view of what’s happening at board level because they understand stuff better than the plebs in the stands and those cretins watching at home. The club extend Emery’s contract after the match, saying the 11 minutes we went without conceding showed incredible promise.

Later that day an official statement is released in which they apologise for the typo because plebs should have said ‘our amazing, wonderful supporters’ and ‘cretins’ ought to have been ‘fantastic global fanbase who we definitely love and want to sell merchandise to’. Trev, an intern in the communications department, is marched out of Highbury House wearing a t-shirt which says ‘It was me, 100% me, honest’. He is scarred forever at being scapegoated, descends into a spiral of shame and addiction, and ultimately takes his own life in a Japanese forest where his body is filmed by the Arsenal fanbase’s latest YouTube star.

Check out the podcast, it’s full of stuff to distract you from Arsenal, and you also have the chance to win a signed Santi Cazorla boot. Happy listening!