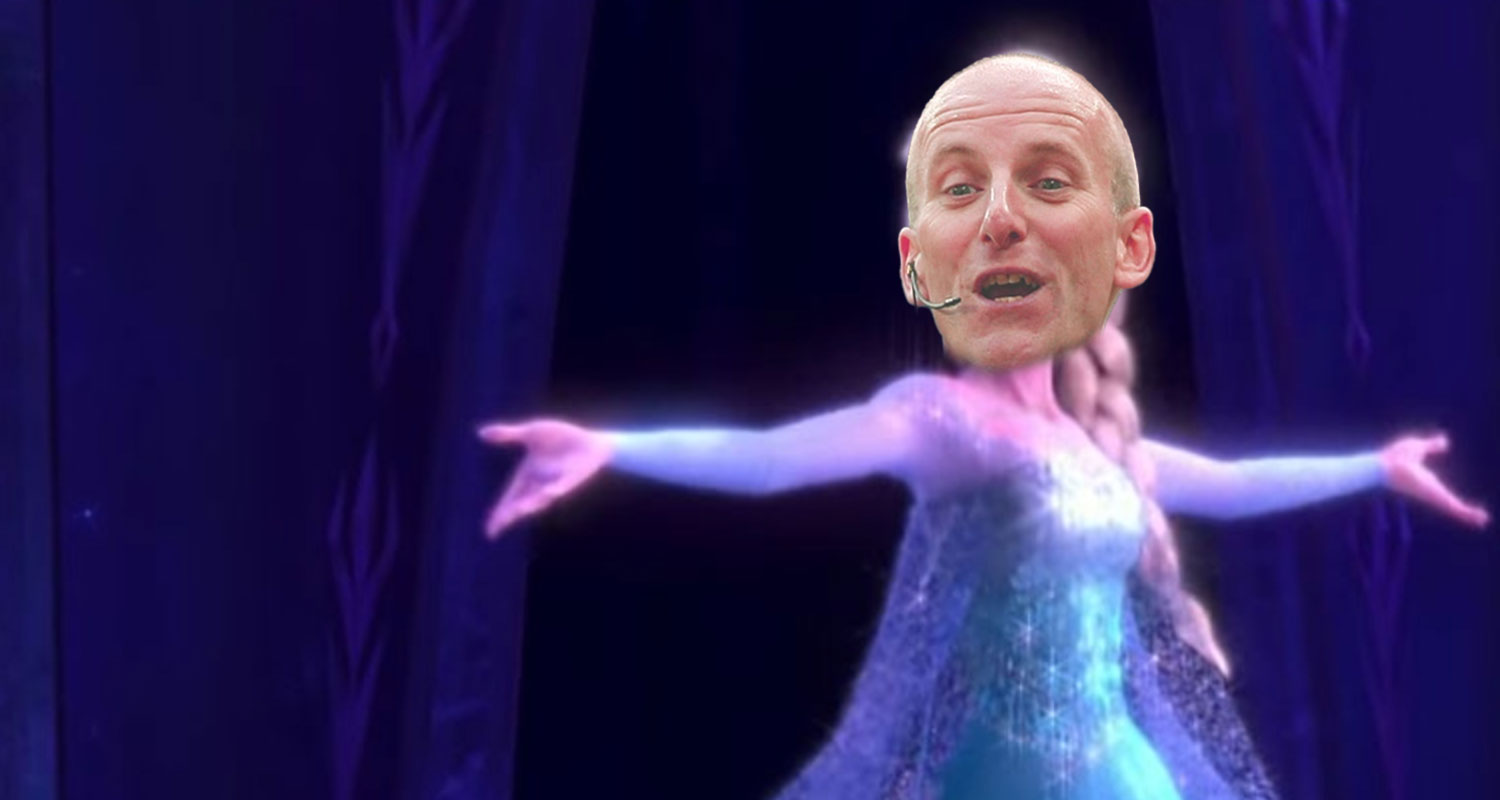 Following the injury to Liverpool’s Harvey Elliot at the weekend, there’s a growing focus on how players in the Premier League are being allowed to make tackles we thought had been a thing of the past.

The one below, for example, is an absolute classic of the ‘If that was Granit Xhaka ..’ genre:

I don’t care who it is How is this not a free kick and a yellow card needs sorting this pic.twitter.com/NsvOtbABwP

There’s no doubt in my mind that if it’s Xhaka, it’s at least a yellow. As it was, James Tarkowski was not booked, and that challenge didn’t even warrant a booking according to … *checks notes* … referee Martin Atkinson. Yes, the same Martin Atkinson that sent Xhaka off against Man City a couple of weeks ago.

The context of this is that head of PGMOL, Mike Riley, has instructed referees to ‘let it flow’, to allow the game to become more fluid and less intruded upon by over-zealous officiating. There’s no written rule or anything, just an edict that nobody really knows the details of. Just two weeks ago in The Times, Henry Winter wrote:

Two weekends into the Premier League season and few expected that Mike Riley, head of the referees and hitherto a stickler for pedantic micro-officiating of games, to be one of the stars of the show. Captain Mainwaring has become Captain Marvel.

Reasons abound behind Riley’s belated but welcome conversion to the “let it flow” credo, not least the successful Euro 2020 in which advantage was played, simulation ignored, and referees applauded. Even before the Euros, the clamour among supporters, managers, players and broadcasters in England was deafening for more advantage, less interference. Riley’s listened.

Yet just a couple of days before that article was published, Liverpool played Burnley at Anfield, beat Sean Dyche’s side 2-0 and afterwards, Jurgen Klopp expressed some concern about the vigorous nature of some of the tackles and the failure of the referee to manage them, saying:

“I am not 100 per cent sure if we are going in the right direction with these decisions, if we go 10-15 years back. It is too dangerous – it is just hard. The rules are how they are but you cannot defend these situations.”

“There’s a message that is ‘let the game flow’ but no one knows exactly what that means, so I’m not sure.

“We have to stick to protecting the players.”

A few weeks on, and that lionising of Mike Riley – of all people – looks even worse than it did at the time. An 18 year old player is going to miss a large chunk of the season, and may suffer complications throughout his career after suffering such a horrible injury. Richarlison was lucky not to get badly injured by Tarkowski on Monday night, and earlier in the game was taken out from behind by Josh Brownhill who, remarkably – or possibly by virtue of not being Granit Xhaka – escaped a booking. The tackle from behind was outlawed years ago, so why on earth is being allowed without the correct censure now? Some nebulous concept like ‘Let it flow’ doesn’t cut it.

We all want to see the game played at high speed, without stop/start interruptions, but there’s a big difference between trying to play advantage a bit more, and essentially ignoring challenges which football has spent years trying to eliminate from the game. It is an invitation for those so inclined to cross lines which should not be crossed, especially in the modern game.

Ken Early wrote about it well for the Irish Times (£), and spoke on the Second Captains podcast on Monday, making the very good point that players these days are brought up in era when they don’t expect to be taken out from behind by a scissors tackle – and for good reason. They don’t have the tools to deal with the increase in dangerous play. The days of the ‘hard man’ are long gone (although the conflation between a tough but fair player and a coward who scythes people down has always been irritating to me).

English football has long had a problem with the physical aspect of the game. The passion, the running around, the hard work, and the crunching tackle has always been at the core of it. Suspicion of things like technique, skill and even professionalism in terms of how you live your life on and off the pitch, has never fully gone away. There’s still a sense that they are other, foreign, and not to be trusted. It’s why a single Robert Pires tumble sees him labelled a diver, but an English player like Michael Owen or Harry Kane, whose own theatrics are more egregious and committed with far greater frequency, is seen as ‘clever’ through the lens of the English media.

Klopp’s comments about protecting players drew derision from the usual quarters, but Arsenal fans should connect with what he said. How many times was Arsene Wenger mocked or scorned when he made similar points down the years? Even after three players – Abou Diaby, Eduardo, and Aaron Ramsey – suffered some of the most horrific injuries English football has ever seen, he was dismissed as soft, other, foreign. Arsenal just didn’t like it up ’em (as if anyone likes it up ’em).

You’d have thought that in 2021, knowing what we know about the game, learning from what has come before, we wouldn’t be at this point, but we are. It’s a retrograde step, and it’s dangerous. Being less officious about small things during a game is one thing, but completely ignoring – and thus encouraging – challenges which can cause, and have caused, serious injury to players is something else entirely.

As usual, as they did with VAR, and as they have done in other areas down the years, the PGMOL have implemented something under the auspices of improving the game, but made it worse. How long does the Premier League have to suffer under an association that for years, has not been fit for purpose? If this is the so-called best league in the world, that should apply to all aspects of it, and officiating is a major part. You can’t be the best airline in the world if your pilots are told ‘Ahh, just get the plane down however you like’.

By the way, Arsenal play Burnley on Saturday.

Wenger charged, and should be punished, but let’s stop ignoring dreadful refereeing