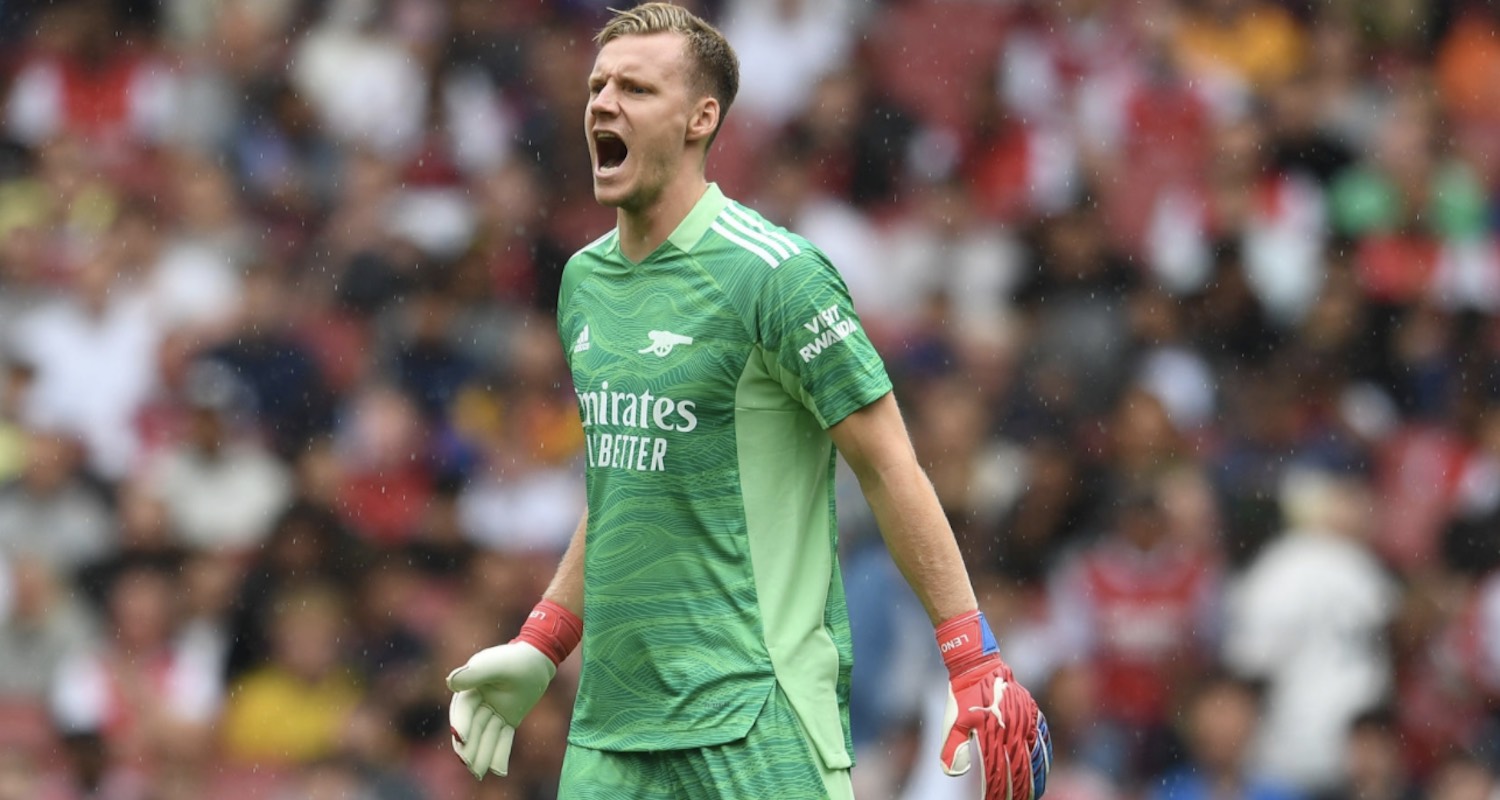 The lack of midweek action is going to be an issue this season, because things are going to feel really slow.

When you play once a week, there are benefits which should become apparent during the season. The players should be fitter, suffer less fatigue and injury, and hopefully that will prove beneficial. It gives the manager more time on the training ground to drill his team, so we should be better prepared and more organised. But for fans, it means twiddling our thumbs on Tuesdays, Wednesdays, and Thursdays when we’d much prefer to see the lads out there (especially on not Thursdays!).

At a club like Arsenal, the lack of football doesn’t mean a lack of scrutiny. We’re still a club that generates clicks and eyeballs, and all that jazz, so the chances are the gap will be filled with all kinds of spurious stuff. Like the reported Bernd Leno ‘outburst’ at training yesterday where apparently he shouted at someone because Nicolas Pepe didn’t get a free kick in a training game they had.

Wow. This is cutting edge stuff. Having played football my entire life, 11-a-side, 5-a-side, 6-a-side, kick-arounds with mates, I have never heard of a footballer shouting because he feels a teammate was fouled and said foul was ignored. That must mean that Bernd Leno is ready to fight everyone with cutlasses and tear the very fabric of the club asunder. Well, this is what you get if you’re not playing FC Karl in the Europa League and you drop a player who hasn’t been at the top of his game lately.

In seriousness though, another aspect of the lack of European football is keeping players happy. Let’s imagine this is a ‘normal’ season for Arsenal, one of the 25 consecutive years we had European competition, and the manager makes a decision to bring in Aaron Ramsdale. Chances are that Droppy McDropface (Leno), then plays in the midweek game. It gives him a chance to impress again – although you’d hope that he wouldn’t be too troubled by FC Karl’s star striker (also called Karl) – and there’s also less time for any bitterness towards the decision to drop him to fester.

The Europa League group stages, in particular, were very handy for keeping everyone involved, and as we have seen in recent years, for blooding youngsters. Without that, it’s more complicated. How much playing time are young strikers like Flo Balogun and Eddie Nketiah going to get this season? The latter really should have departed, but perhaps that ankle injury he sustained in pre-season didn’t help matters, and the former – having started the opening game of the season against Brentford – didn’t even make the bench for Norwich.

With Premier League points at an absolute premium this season, there’s little room for a manager to just throw on fringe players, unless the situation allows. If we’re winning comfortably (a novel concept I know), you can do it; if you’re desperate for a goal, you have do it; but it’s still just three subs from the nine you can name on the bench, so 66.66666% of your subs are going to be disappointed every week. Against Norwich we brought on Thomas Partey and Emile Smith Rowe to boost the attack, leaving Alexandre Lacazette and Gabriel Martinelli without a sniff of action.

How does someone like Balogun get the minutes he needs at his age? A loan move is the obvious answer, but that’s not something that can happen until January now. A run in the League Cup would give him some playing time, depending on who we draw IF we get past AFC Wimbledon, but without Europe we have to take this competition more seriously. Rather than have four competitions to get involved in, we only have three, and if we get more serious opposition, that’s going to be reflected in team selection.

As the season goes on, the lack of playing time for some is going to a thing that Mikel Arteta and his staff are going to have to deal with. Players want to play, and the fact that some won’t be playing anywhere near as much as they’d like is going to be a bit of a challenge. Whether it’s frustration, lack of motivation, perhaps some press outbursts or back channel leaks, it will be part of the balancing act of Arsenal 2021-22.

Speaking of Arteta, he meets the press this morning ahead of our trip to Burnley on Saturday. It feels very difficult to analyse Arsenal properly, because we’re still in one game at a time territory. It’s up to each individual to view that opening month the way they like, but I don’t think it’s unreasonable to suggest that with the transfer window closed, with the players he wanted in the team and available to him, and based on comments by Arteta himself (and Edu, of course), there can be no more excuses now.

We’ll have all the latest from the presser over on Arseblog News this morning. Heads up to a brand new Arsenal Women Arsecast in your podcast player (or here), and I’ll be back tomorrow with more here and a regular Arsecast too. Until then, take it easy.