Home Arsecast Episode 643 – That was the window that was 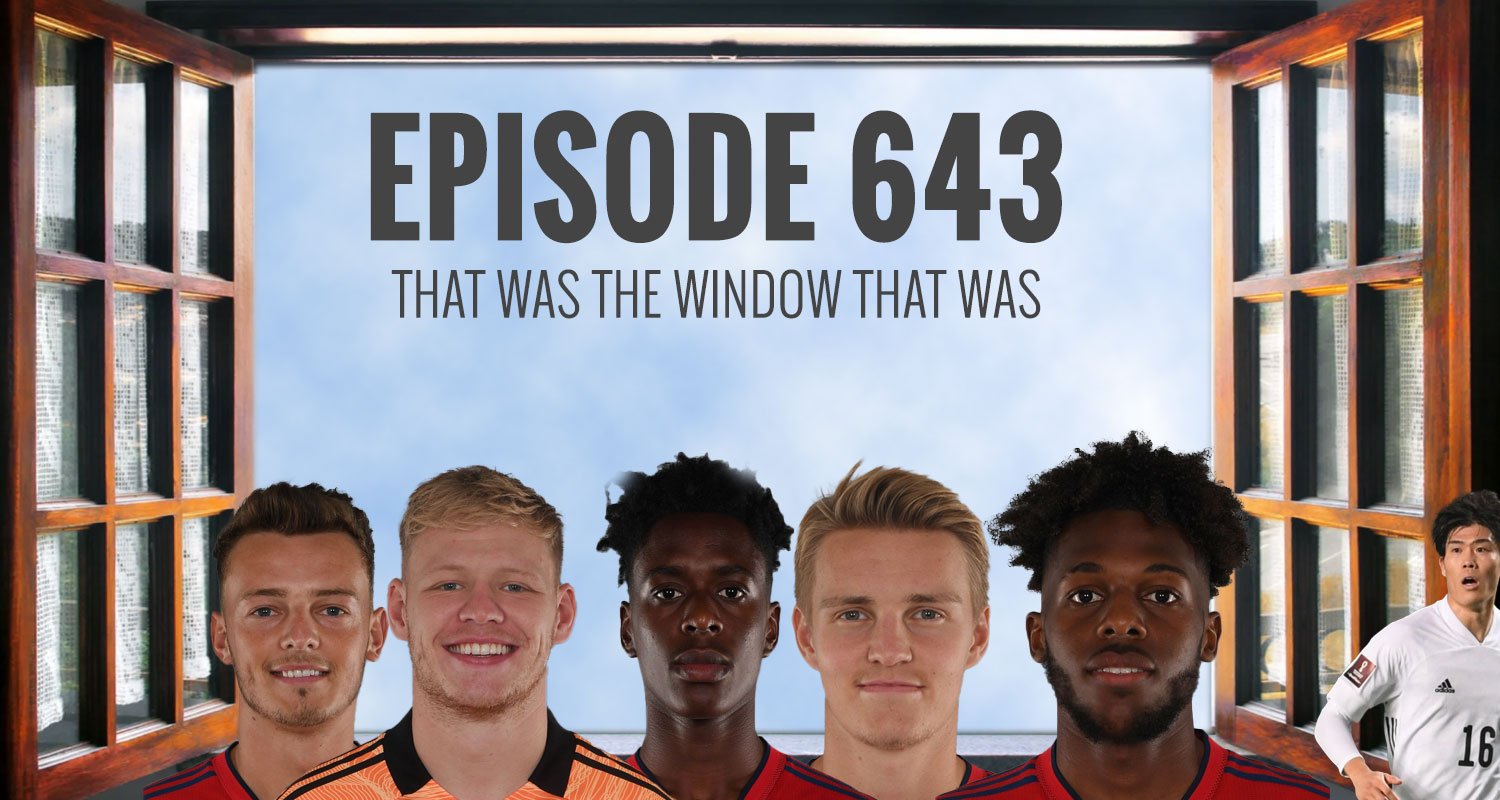 It’s a bumper edition of the show this week as I’m joined first by Phil Costa to profile deadline day signing Takehiro Tomiyasu, his strengths and weaknesses, and what’s he’s going to bring to the team as he arrives from Bologna on a four year deal.

After that we delve right into the transfer window itself with David Ornstein, discussing the strategy of signing young players, who decided on that, the roles of Edu and Mikel Arteta, our incoming and outgoing business, difficulties with selling, the pressure on the manager both internally and externally after being backed with nearly £150m this summer, and loads more.