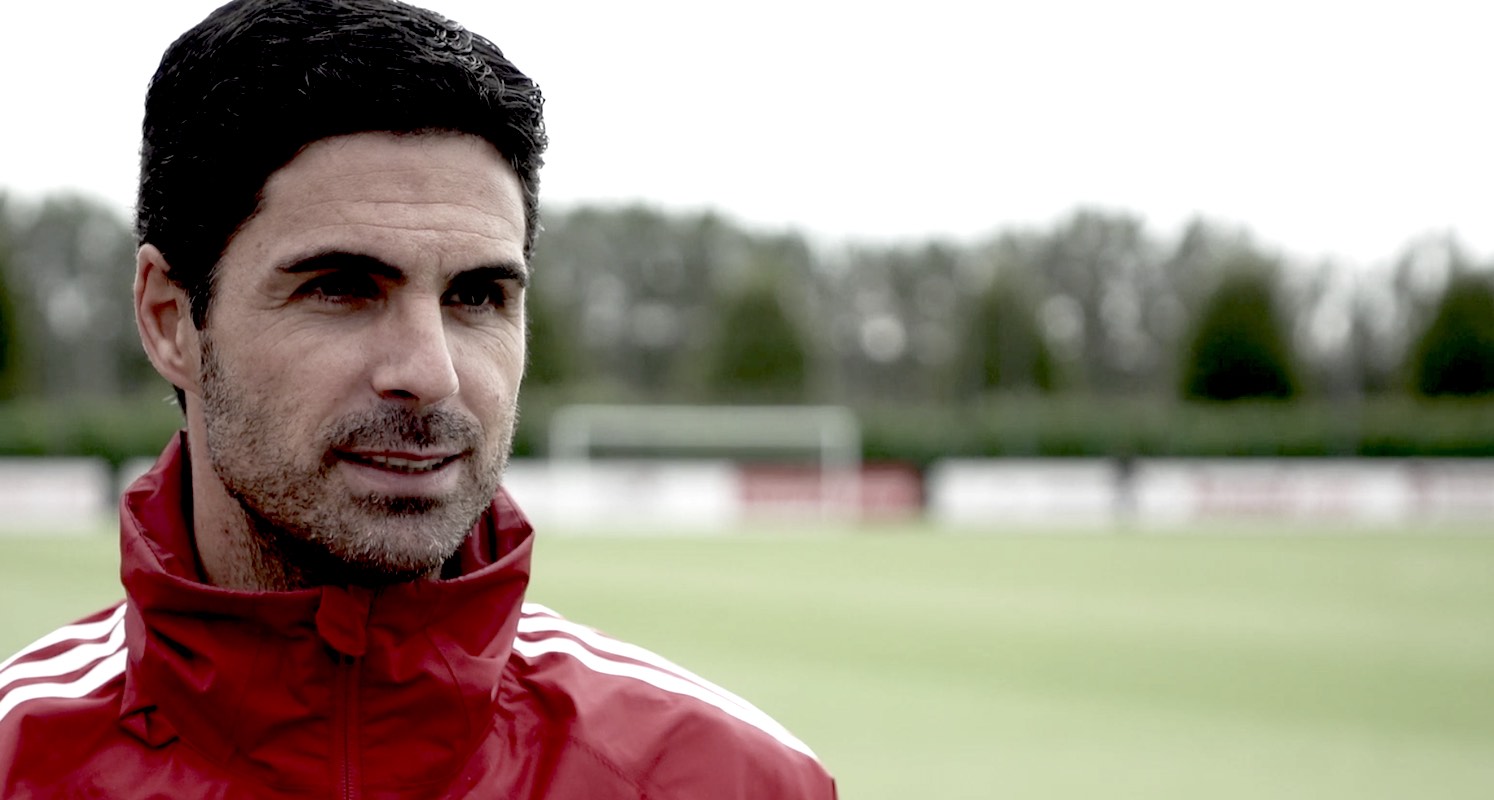 A very quick Friday blog for you as I have to go somewhere to hit a ball into a hole with a stick. The great thing about golf is you always score, unlike Arsenal haha etc etc.

We played a behind-closed-doors friendly against Brentford at London Colney yesterday, and we know this because the club did a match report. Fair enough I guess, people want to know every bit of info about every bit of everything these days, but it did jar a little considering what happened on the opening day of the season.

All the same, while I understand some people might be cynical about it, it was probably a useful exercise and better than just training drills or a practice game. It was a chance to get some playing time into the legs of guys we’re going to need after the Interlull, so Ben White and Gabriel starting after their respective Covid/knee issues is a good thing. It looks like Ainsley Maitland-Niles got 90 minutes in midfield, which might start to mend some fences there, and there was an outing for young midfielder Charlie Patino, extremely highly rated within the club.

We’re not exactly replete with midfield options, or at least some of them are unconvincing or tiresome to us, so to see a young player begin to knock on the door is always welcome. With Miguel Azeez on loan at Portsmouth for the season, he might be someone who trains with the first team this season and begins his integration, and by all accounts he did well yesterday. It goes without saying a training game means nothing, but it doesn’t mean it can’t have some benefits.

We followed him for a while. We needed a full back who could be very versatile, can play as a centre back, can play in a back three, Tomi has this capacity. He is 22 years old but he has some really good experience in Serie A and at international level and with the qualities we are looking for.

Arteta also spoke about the new arrivals, and the need to get them into the team and contributing quickly:

You have to blend them all together, some of them haven’t even trained with us yet because they have still to come in the next week or so. As quick as possible. We have a good group, they will help them to adapt as quick as possible and get them to work with us and see when we can integrate all together.

It is tough to just bang in a handful of new players, but he also has to freshen this team up. We all know it needs it. One of the new guys, Albert Sambi Lokonga, made his full debut for Belgium last night, replacing Eden Hazard in a 5-2 win over Estonia (fellow Gunner Karl Hein was in goal for them). He’s had a bright start to the season, all things considered, so hopefully this boosts his confidence before his man of the match display against Norwich next week.

Finally for this morning, James has done a big transfer window analysis piece over on The Athletic (£), with great background into the strategy, Edu, Richard Garlick’s role and lots more. Plenty to get your teeth into, and lots of good info. There was one bit that jumped off the page a bit when I read it though:

What a fascinating little detail. I often wonder about the need for intermediaries in transfer deals. Arsenal and the Odegaard camp had pre-existing relationship, for obvious reasons; Arsenal and Real Madrid have had a relationship for some time, and in fact the Dani Ceballos loan deals were done between the two clubs without any intermediary involvement at all. Still, the main thing is we have Martin Odegaard, and hopefully he can help get the team going after the Interlull.

Right, better leave it there, but there’s a bumper Arsecast for you to listen to today. First, Phil Costa joins me to profile deadline day signing Takehiro Tomiyasu, and then it’s David Ornstein to talk about the transfer window, Edu as the driving force behind the strategy of buying young players, Mikel Arteta and the pressure he’s under, and loads more. All the links you need to listen/subscribe are below. Enjoy!