Home Arseblog, the arsenal blog Arteta on Leno, no Europe, and seeing a light … 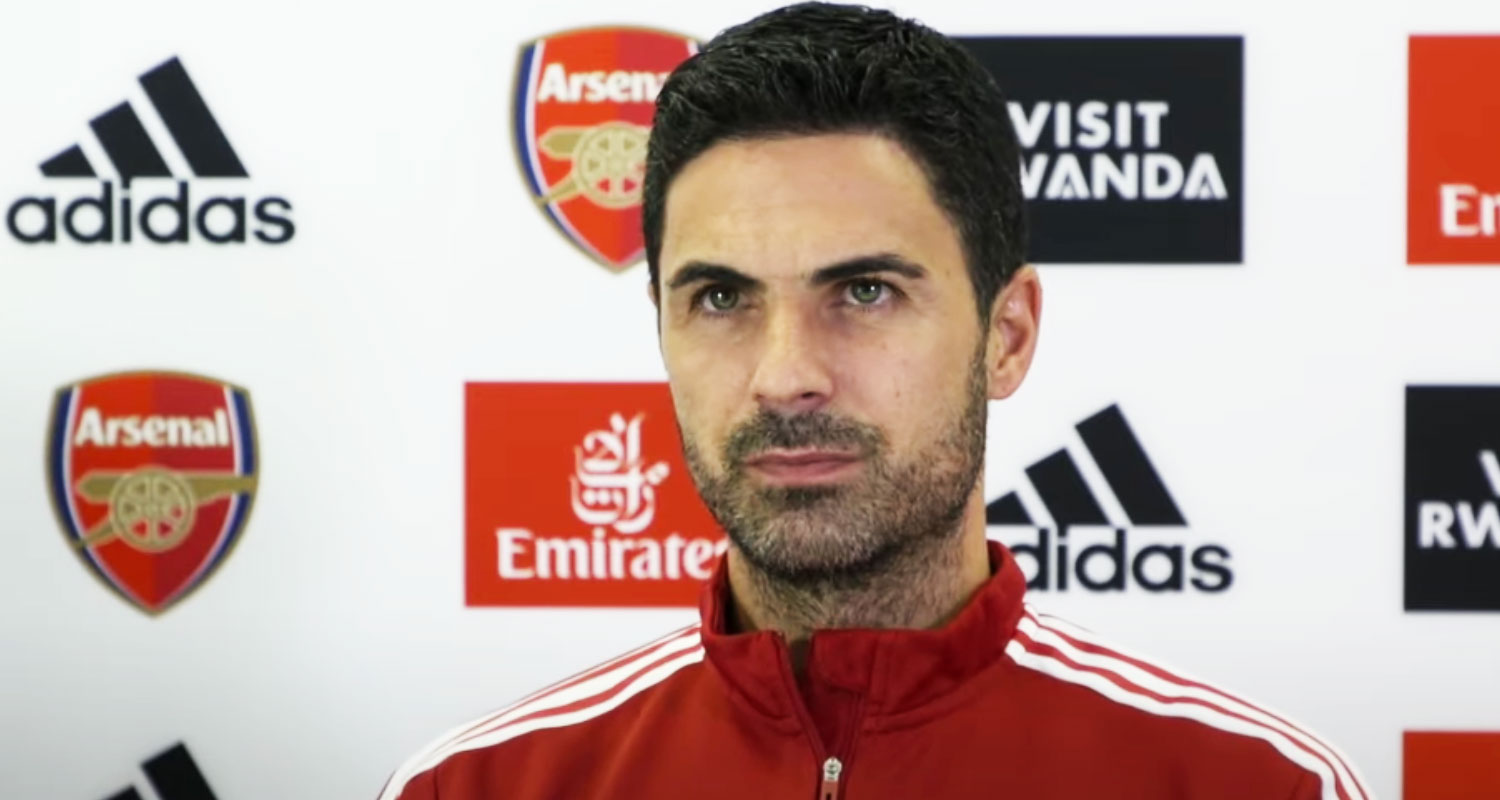 Morning folks. A quick Friday update for you.

Mikel Arteta met the press yesterday ahead of Saturday’s trip to Burnley. Most of it was quite run of the mill, although I did like his response to reports that he’d promised Bernd Leno he’d pick him for the North London derby, saying:

I don’t know where they are coming from, but they are ahead of me! I think I am the one who picks the team at the weekend and sometimes I read things that I haven’t decided yet. So they give me ideas at most, but nothing else because I haven’t made a decision for Saturday, so you can imagine the North London derby!

And on reports of a Leno bust-up:

As I said yesterday, it’s almost as if someone wanted to make a mountain out of a molehill, perish the thought. I think we’ve got enough mountains to be going on with as it is anyway. No more mountains. We need to lower the topography of our geography, or something. Some mounds, a few hillocks, perhaps we could go as far as a rugged promontory now and again, but some flat earth would be lovely.

Please note: I mean actual flatness, not that the earth itself is flat. That’s ridiculous. The simple fact is that the people who believe that nonsense have organisations chock full of members, and not one of them has attempted to prove the theory by … just going to the edge, and taking a picture. There isn’t even a single martyr for the cause, willing to walk all that way, then jumping off – “Look ma, I’m in space!” – what a bunch of timewasters.

Speaking of time, and how much of it we’ve had between games, Arteta was asked about Arsenal not being in Europe, and whether or not it was a motivation for him and the players:

One hundred per cent. I don’t want to be sitting there with Arsenal being out of those competitions. We have the focus and the trigger is there.

It hurts a lot. In the last few days, it’s hurt to put the TV on and see those teams and not seeing Arsenal there. It was painful.

It seems obvious, and it is, but it’s almost impossible to think of a scenario where Arsenal are out of Europe again next season and Mikel Arteta is still in charge. I say almost because football (and this club) can be weird, and you can’t categorically rule anything out, but if there are performance targets for the manager this must surely be a fundamental one.

I also quite enjoyed when Arteta was asked if he saw light at the end of the tunnel after our bad start to the season, and he replied:

I can really see the light. I’m telling you I’m very positive most of the time. I’ve seen the light and I can see bright lights. There can be bumps in the road within that light, but I can see a lot of light.

I know he’s talking about things brightening up from a place of darkness, but it works as a near death experience too. Sometimes people come back from that place with a new perspective, a new outlook, and if the light gets brighter and results improve, perhaps that will become apparent over the course of the season.

Right, not a lot else to tell you this morning. The reality is that less Arsenal means less ‘content’, if you like, unless you want to start getting completely meta and you start doing stuff about other Arsenal ‘creators’. Frankly, I’d rather pull out my own teeth than go down that road, so let’s leave it here for this morning.

For some extra reading, here’s Tim’s column this week, quality reading as ever.

There is a Burnley preview podcast available for you on Patreon right now, and I’ll leave you with a brand new Arsecast in which I talk ‘Let it flow’ and the biennial World Cup with Rory Smith of the New York Times, and there’s some Arsenal chat with Andrew Allen. Back tomorrow with a full preview of the game, and all the usual match day stuff. Until then, take it easy.