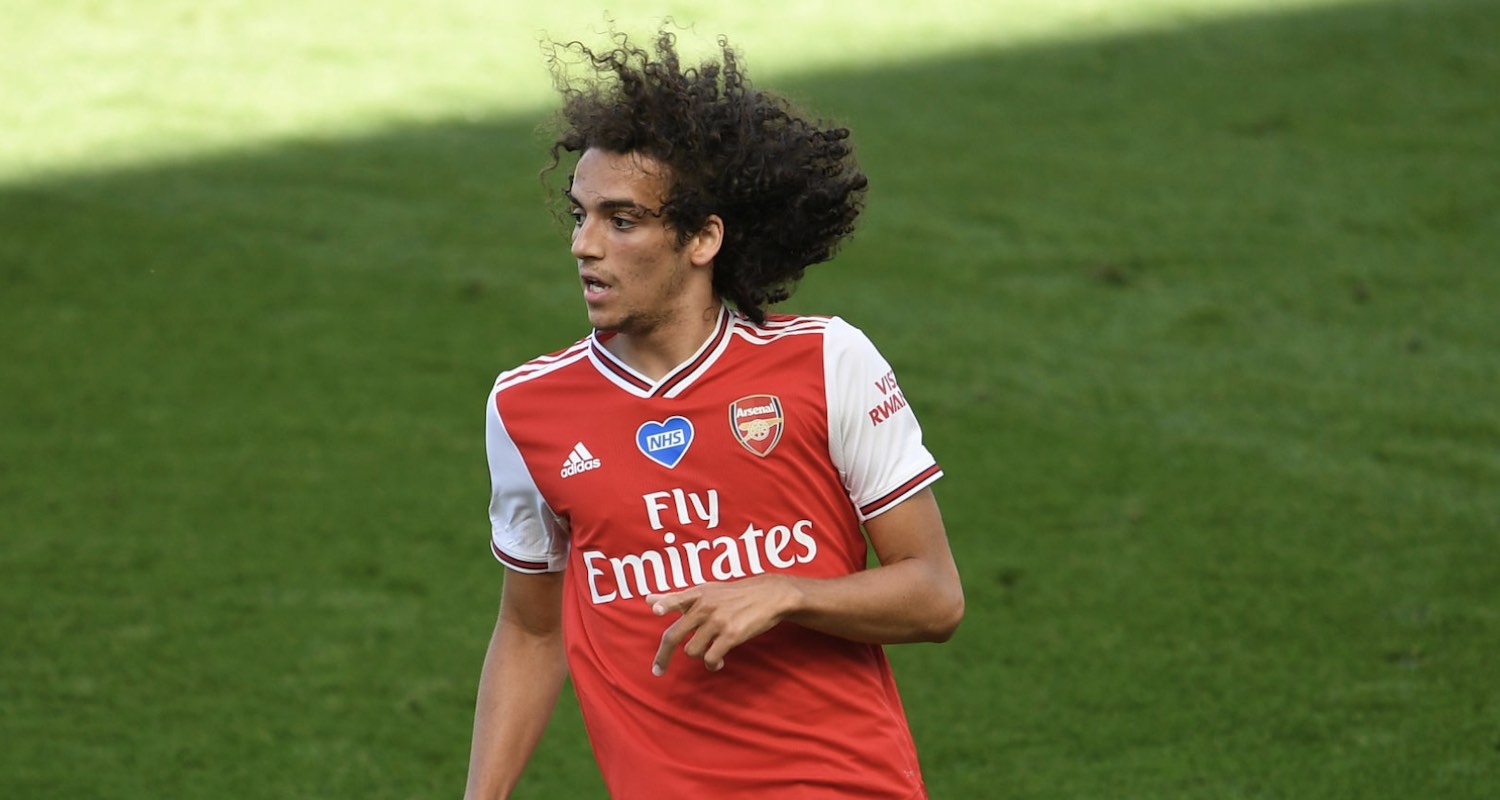 Denmark scored one of the most satisfying goals of the Euros last night as they beat the Czech Republic 2-1 to reach the semi-final. Joakim Maehle’s pass with the outside of his foot was dispatched from close range by Kasper Dolberg, but the quality of the assist is what made it special.

The Atalanta right-back is having a very good tournament, and things are going from strength to strength for the Danes as well. They will be tested when they face England in the next game. Bukayo Saka was not available last night, so I didn’t watch it. The scoreline suggests it was pretty comfortable for Gareth Southgate’s team though, the scorers made me glad I watched something else.

Elsewhere, it was reported yesterday that Arsenal had found an agreement with Marseille for the transfer of Matteo Guendouzi. Apparently the French side will pay a €1m loan fee this summer (I assume they pay his wages too), and a €10m mandatory purchase option will kick in next summer. As a deal it’s a bit unconventional, but I think we’ll see this become a fairly common thing during this window as clubs bank on a season with fans back in stadiums to make themselves more ‘liquid’. Right now, for most, cash at hand is in short supply.

This kind of transfer kicks the financial can down the road a bit, and it wouldn’t surprise me at all if this was just one of a number of deals we did like this. Not least because when you do it once, other clubs will believe you’re amenable to doing it again. It remains to be seen if that is the case, but given some of the players we are trying to move on, we’re going to have to be accommodating.

I’ve seen it suggested that the transfer fee, leaving aside how it’s going to be paid, is quite low, but I think there are obvious reasons for that. We know the financial situation clubs find themselves in is a key one, but going back to a discussion James and I had on the Arsecast Extra recently, many of the players we are looking to sell are ‘damaged goods’, so to speak.

Guendouzi has a track record of disciplinary issues throughout his relatively short career already. He was dropped from the Arsenal squad for a bust-up during a training camp in Dubai, and then jettisoned completely just after the restart last summer. The incident with Neal Maupay at Brighton is often cited as the reason for this, but as subsequent incidents with Nicolas Pepe and Granit Xhaka have demonstrated, what happened that day was not considered the kind of behaviour that sees you unceremoniously dumped forever. Something else, something more egregious, happened behind the scenes, that’s obvious.

Even during his loan spell at almost relegated Hertha Berlin, their manager spoke about Guendouzi as akin to a kid going through puberty. His character, his spikiness etc, can be an asset but it seems pretty clear he doesn’t know how to channel it properly and thus becomes an annoyance.

Now look at the clubs in for him. Marseille and, somewhat spuriously, Benfica. There aren’t a line of big clubs knocking down our door for him. It was always hilarious to read stories about him being linked to the likes of Barcelona. Even a club with their horrendous track record of transfers wouldn’t touch him. This is the reality: Marseille are the only club who actively pursued Guendouzi, and thus there is no bidding war, no way of driving the price up as other sides compete.

That deal, meagre as it might seem to those who think Guendouzi some kind of exceptional talent rather than a decent player with potential who is the worst header of the ball I have ever seen in professional football, turns us a small profit. Not much, but it’s not something we do that often, and it’s expected go through early next week. We have plenty to do in terms of outgoings and getting players off the books, so one less thing is a positive development.

Midfield could start to look quite empty soon, with Xhaka’s situation likely to be sorted now that Switzerland are out of Euro 2020. Lucas Torreira’s Uruguay have been knocked out of the Copa America now, so he’s another player whose future has to be finalised. I suspect a similar kind of deal to the Guendouzi one, a loan to an Italian club with a clause to make it permanent. Again, we’re dealing with a player whose stock has fallen after a fairly poor loan spell at Atletico Madrid, so we’re in take what you can get territory. It’s not ideal, but it is what it is, and that’s the reality we have to contend with.

Right, that’s your lot for this morning. At some point we have to start thinking and talking about how we fill up that midfield again, but we have all week to do that. For now, take it easy and enjoy your Sunday.