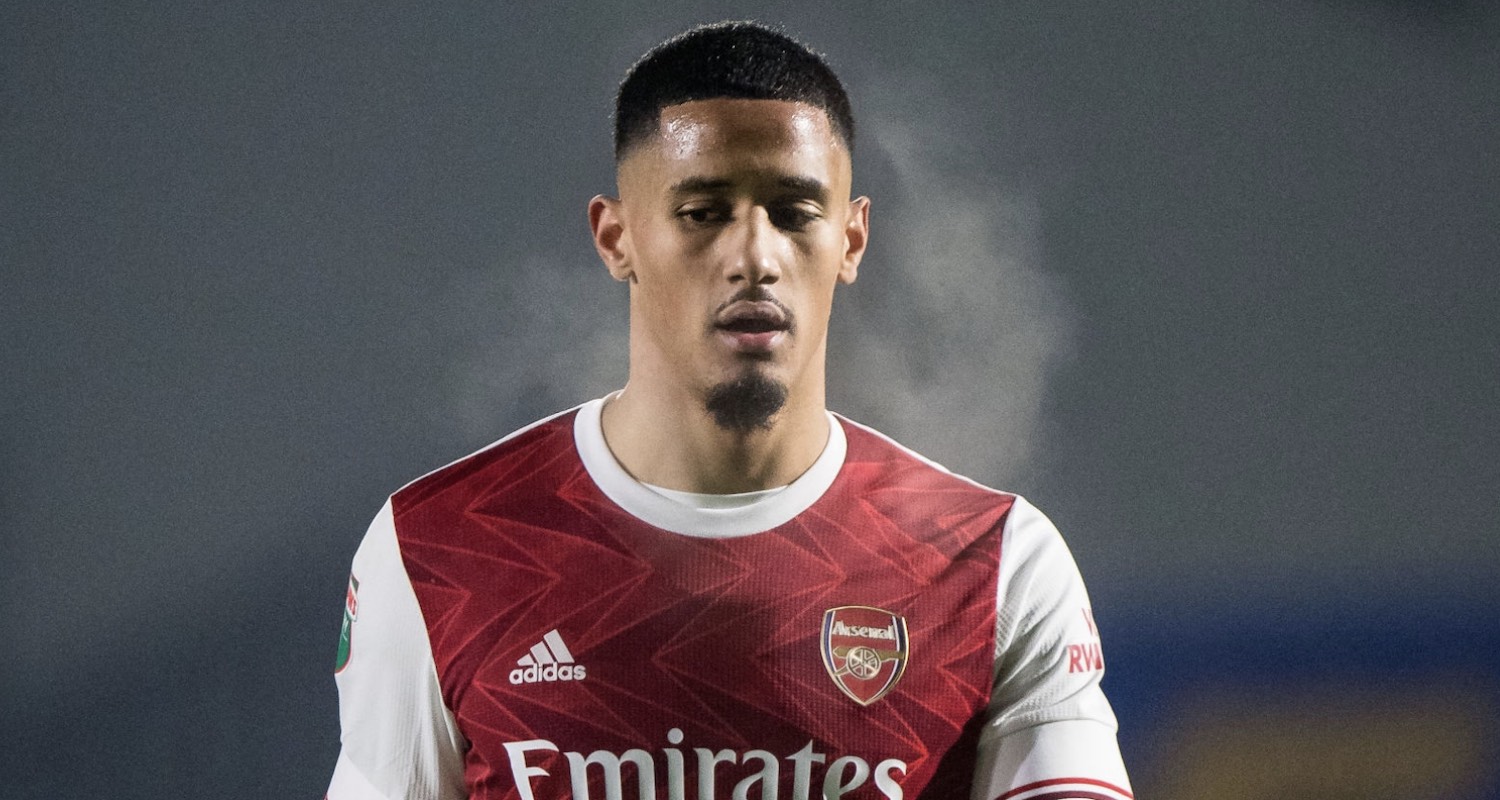 Morning, a quick Saturday round-up for you.

It’s going to be Spain v Italy in a pretty tasty semi-final after they both went through their quarter-finals. The Spanish needed penalties, and what I thought was a pretty generous decision to reduce Switzerland to ten men, in their game.

The Swiss were superb in the shoot-out against France on Monday, but almost the exact opposite last night. Goalkeeper Yann Sommer, who had been superb throughout the 120 minutes, couldn’t do enough to offset the rubbish spot-kicks the outfield players took, and even though Spain missed a couple themselves, they stuck enough away to go through.

I don’t know exactly what it is about Luis Enrique’s team though. There’s just something missing. Maybe it’s a top striker, but I think it’s more than that. I don’t want to delve into intangibles, but maybe there’s something lacking there too. They do have Pedri though, who is so good to watch, and I can’t believe he’s going to go and play the Olympics, that seems a ludicrous schedule for player of his age.

Granit Xhaka didn’t play last night, and I think there’s a need to reassess the idea that two yellow cards in an 8 game tournament is sufficient for a ban. That’s such a low threshold and such a harsh punishment for what might be two relatively trivial offences in hours of playing time. Anyway, his Euros is over and I imagine that whatever is going to happen with him will happen pretty soon.

In the other game, Italy scored good goals but I think it’s also fair to talk about how badly Belgium defended for them. Insigne’s strike was gorgeous, but made possible by Alderweireld laying out the red carpet for him take the shot in the first place. As for Thomas from Ireland spending more time worrying about a dive than stopping the actual ball, he’s still got it (it being the way he defended at Arsenal!).

It was a shame to see Leonardo Spinazzola pick up what looked like a serious injury towards the end, he’s been an exciting player in this tournament, and there was good old fashioned time-wasting/shit-housing towards the end. Some people hate that stuff, but if you’re in the lead I advocate fully for that kind of behaviour to win a game. It’s terrible when you’re team seeking a goal, but I do find the holier-than-thou criticism of it a bit weird. What are Italy supposed to do, play with Corinthian jizz and verve and leave themselves open to the opposition attack? Nah.

Meanwhile, it looks like William Saliba, who withdrew from the France Olympics squad this week, will spend next season on loan with Marseille:

🚨 Exclusive: Arsenal defender William Saliba looks set to join Marseille on loan. Not done but 20yo has picked #OM from many options & now clubs need to agree deal. #AFC want him to get full season playing — still part of long-term thinking @TheAthleticUK https://t.co/RemZlyyb5J

The player’s agent met with Edu this week and obviously the decision was made to send him out again. Some very brief thoughts on this:

2 – I’m glad it’s being sorted relatively early, because this has now reached soap opera levels of distraction and we have a lot of other stuff to do this summer.

3 – I don’t think a 20 year centre-half is the difference between us making progress next season and not. I think the improvements need to come from elsewhere, and while I fully understand concerns about spending more money on defenders when there is such a pressing need to address midfield/creativity, it remains to be seen if the two things are mutually exclusive (i.e – we could buy Ben White but also spend on the positions we really need).

4 – His decision to go to Marseille is understandable, but with Premier League clubs also interested, it’s a bit of a shame he didn’t choose one of those to showcase his talent in England. Again, I understand why he’d want to play in France, and it may well say something about his long-term intentions too, but it would have told us a bit more about him as a player if we saw him domestically week in, week out.

5 – Increasingly I question the deal we did back in the summer of 2019 which was obviously not his fault. Arsenal had pressing needs back then, and Raul Sanllehi decided to make an 18 year old with barely any professional career under his belt our second most expensive defender of all time. As a deal, with no judgement on the player himself, it has proved to be extremely poor.

6 – I hope it goes well for him. 20 is nothing in the life of a centre-half, most of them are just about breaking through at that point, and very, very few of them are doing it at big clubs (or so-called big clubs). While I don’t think his career trajectory suggests he’ll be a huge success at Arsenal, it’s not impossible given his age. For now though, once the loan is completed, we can at least put this on the list of completed items, and continue to focus on the more important ones. Saliba-Watch can begin again when Ligue 1 kicks off in August.

Finally, speaking of the Olympics, Gabriel Martinelli has been called up to the Brazil squad having initially been left out. That obviously complicates things, and means he’ll miss most of pre-season. Brazil’s tournament runs from July 22nd to – potentially – the final on August 7th, just six days before the start of the new season. Not ideal for us, but just something we’re going to have to cope with.

Right, let’s leave it there for now. If you’re into video games, there’s a Patreon podcast with Danny O’Dwyer of NoClip for you, chatting FIFA, PES, Rocket League, and lots more. Check it out here.

Back tomorrow, enjoy your Saturday.

Italy in the final, Spain out: Observations