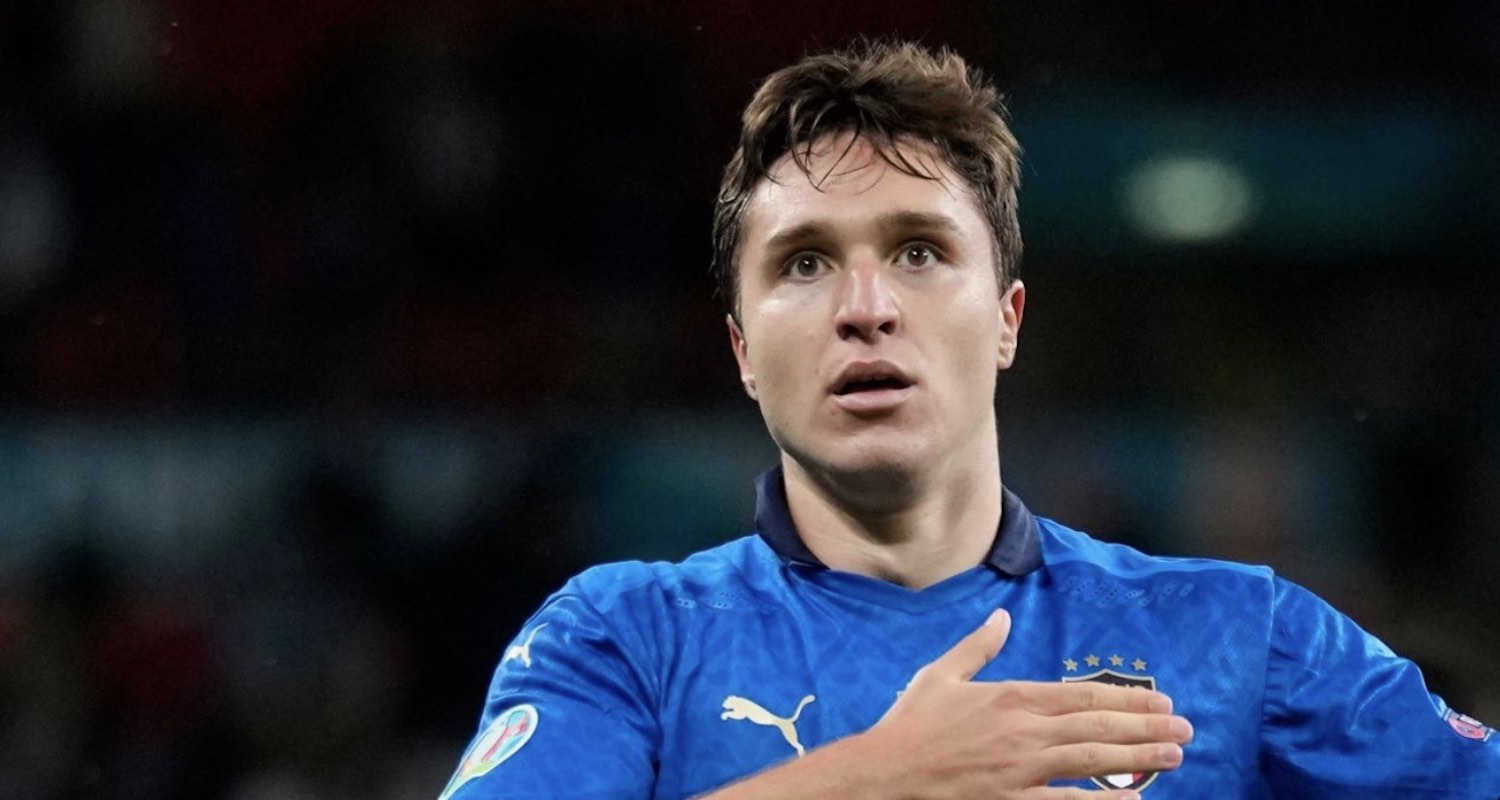 Morning, a very quick Sunday round-up for you.

I was excited by the start of last night’s game between Italy and Austria. Marko Arnautovic got booked early, teasing us with the prospect of him getting sent off and perhaps losing his cool completely. An Italian player clattered into the Austrian goalkeeper who took exception to it even though contact was minimal. I note this goalkeeper plays for newly promoted Watford and he is, by some distance, the dodgiest keeper I’ve seen at the tournament so far, so that’s something to look forward to next season when we manage one shot on target in both our games against them.

The open stages were quite busy, and it looked like it might be real end to end kind of game, but it sort of fizzled out into a stalemate. Italy were tidy but lacked quality in the final third, Austria worked really hard to stop them. I know Ciro Immobile hit the bar with a good shot (dodgy keeper though), but he really lived up to the English pronunciation of his name. I suppose they could have looked to the bench to bring on Luigi Statico, Roberto Stagnante, or Gennaro Comatose, but it took a while for changes to be made.

Austria thought they’d scored but it turned out to be more VARnautovic than Arnautovic, am I right? Thank you, I’m here all week. Try the veal. I was a bit torn by this because while I never want the Pound Shop Ibrahimovic to be happy after that Mathieu Debuchy incident and, you know, every other time we’ve played against him, it would have made the game more interesting. Nevertheless, if I had to choose one or the other, his unfathomable sadness would always win out. Let’s look at him get clattered by Rob Holding a few years ago, because why not?

The game went to extra-time, and that was plenty of fun. Italy scored twice, the goal from Federico Chiesa in particular was really tasty, and it looked done and dusted. Then Austria scored a brilliant header from a corner. Perhaps it was a bit fortunate to squeeze in the way it did, but it was brave and determined from Kalajdzic, and a goal absolutely borne out of that most sought after football skill: ‘wanting it’. It wasn’t enough though, and Italy will now face Portugal or Belgium in the last eight.

Earlier, Wales ended their campaign in disappointing style, going down 4-0 to Denmark. I thought this might be a more open game, and despite a bright start from the Welsh, they were well below the level shown by the opposition who played them off the park on the day. There’s obviously something special about the Denmark story given the way the tournament started for them, but Wales didn’t help themselves with some dodgy defending, and the big names who are so important to them just couldn’t get into the game properly.

Today we have Netherlands v Czech Republic as the early game, followed by Belgium against Portugal later on. Let’s hope for good games, plenty goals and incident, and a halt to the creeping growth of VAR in the tournament. Early on it felt like it was working very well, but yesterday there were reminders of how it takes away a lot – albeit under the auspices of getting stuff right – and the time it took to make decisions seemed to be 400% longer than in the group stages.

If you’re looking for Arsenal news, perhaps hoping for a transfer breakthrough on a Sunday morning, I’m afraid I’ve got nothing for you. However, I have a sneaky feeling we might see something happen next week. The clock is ticking after all, and we’re basically just a week out from pre-season, so there is a need.

Right, for now, we’ll leave it there. Back tomorrow with more blogging and an Arsecast Extra. Until then, have a nice Sunday.