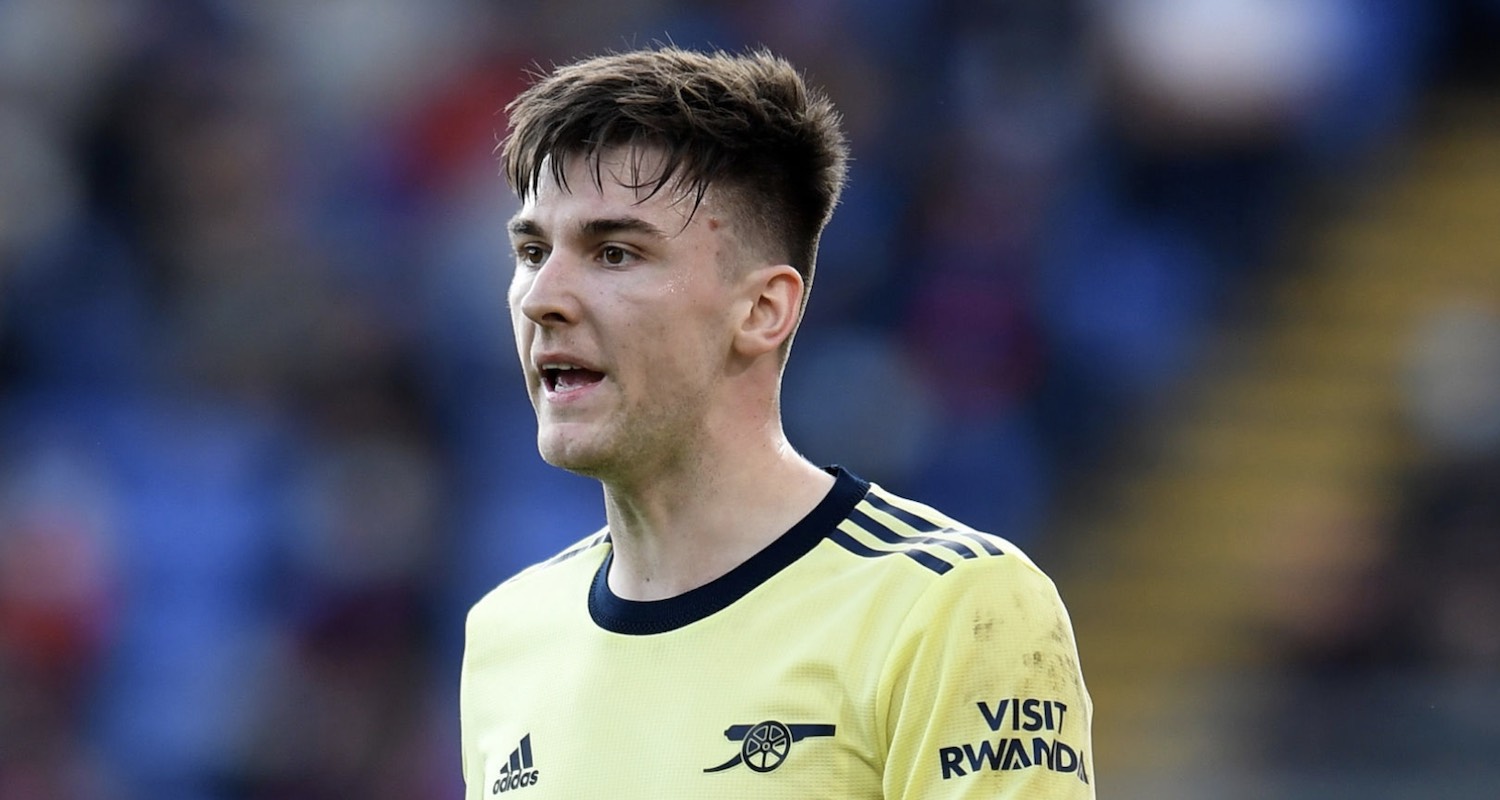 Morning all, a quick Saturday round-up for you, and there’s only one place to start.

Kieran Tierney has signed a new long-term deal with the club. It was officially announced yesterday, and it keeps the left back under contract until 2026 – which means we don’t have to start fretting about his future for some time yet. We have more than enough to fret about as it is, so one less thing is good.

I don’t think it’s even necessary to talk about why this has happened. You all have eyes, you have watched him play football, and it would have been rank stupidity for it not to reward his performances and importance, so let’s not waste any time going on about how good he is. We know. The main thing is it has been done, and as we look to rebuild going forward, he is going to be a cornerstone of the team – and yeah, perhaps captain at some point in the future.

This is great news for us today. As manager of the club, speaking on behalf of the coaching staff and the entire staff, it’s a pleasure to work with KT. He gives us so much extra strength both defensively and offensively and it’s great to know that he’ll be with us for the long term.

Anyone want to argue? Even if you do have some concerns over his injury record, I’m hoping that next season’s schedule – which is a bit lighter – might work to his benefit. Bottom line though, he is one of the best in the Premier League in his position, and if we want to be one of the best teams in the Premier League again, we need players like him.

I thought it was interesting to hear him talk about his motivations for signing on. It seems clear that he has connected with the club and the fanbase since his move from Celtic, and asked why he’d committed to the new deal, he said:

I think the vision of the club, where it wants to go, and the expectations of the club. Where I want to be in football is at the top. There’s no doubt about it, we’re not where we want to be just now, but we’re going in the right direction.

The way the club is run from the inside is amazing. I love everyone. I love all of the staff, I love all of the players, I love the manager and just working with them is an absolute joy. Being happy in life speaks for a lot and I am happy, so I was more than happy to commit my future.

I know we’re steeped in doubt right now as fans, but things like this give you hints of encouragement. If it was a mess, if training was a disaster, if the mood was awful and the relationship between the manager and the players was bad, he wouldn’t be signing a new deal. No two ways about it. The next thing is to improve, we all know that, but when a player pretty much everyone loves talks in such positive terms, I think you have to take a bit of hope from that. I know the kind of quotes you get after announcements like this are always going to be quite particular, but I don’t think Tierney is a man who deals in bullshit, so when he talks like this, I’m going to listen.

He also talked about the fans, saying:

Obviously the love that I had at Celtic, I thought you can’t replicate that anywhere but from day one the Arsenal fans have shown me so much love.

They have been patient with me through injuries. Times when it has not gone well they have stuck with me, even messages on social media and seeing people on the street. It is just brilliant and it gives you confidence. I just can’t wait to get fans back in the stadiums now.

When you consider that during his two years at the club, so much has happened, that’s obviously a positive aspect to all this too. He was signed during the Unai Emery era, and let’s diplomatically say things got a bit tetchy during that period as things fell apart. Then he had a bad shoulder injury which kept him out for a long time, Mikel Arteta came in, Covid arrived, he won the FA Cup as a player with no fans, and has played basically an entire season in empty stadiums. It doesn’t just apply to him, but I wonder how much this surreal period has affected players and their perception of the job they do, the club they do it at, and so on.

Again, if Kieran Tierney feels that connection with fans so distant, what is it going to be like when we’re back again properly and in full numbers? Something to look forward to, that’s for sure. I guess this deal comes with a nice (and well deserved) pay rise too, so he can splash out on a Tesco Bag for Life to carry his shinpads in. All in all, great news, and something for all fans to celebrate (the contract, not the bag).

Elsewhere, William Saliba has been called up to the France squad for the Olympics in July/August, a bit of a complication for a player who might have been hoping for a chance to impress in pre-season. It’s worth pointing out that Arsenal are not obliged to let players go for this tournament, but haven’t stood in his way. The other thing to consider is that Gabriel will be part of the Brazil squad too, so that could have an impact on the start of the season.

As for Saliba, it remains a puzzling situation that is now even more complicated than it was because of this call-up. At this point, all we can do is speculate as to what this might mean for his Arsenal future – if you even think he has one – but I’m not sure it augurs particularly well for him if he’s going to miss pre-season. Could Arsenal insist he stays? Yes. Could he turn it down and fight for his place? Yes, but you could completely understand why he’d want to go and play – even if I don’t buy into the idea young footballers grow up dreaming of playing at the Olympic games.

I really feel like this whole thing is set of unfortunate circumstances (Covid, injury, personal issues for the player, overly high expectations), coupled with poor handling by the club (the loan debacle at the start of last season). In general, Arteta has always spoken about him quite positively as player for the future (this is when he moved to Nice in January), but there’s clearly something not right, and as we live in the now, it all feels a bit nuts considering the outlay. Maybe the lesson is don’t spend £28m on an 18 year old central defender – and that’s no criticism of Saliba himself.

It is also a story/situation that feels like it’s going to run and run all summer, but more good news, like Kieran Tierney etc, will certainly help push it down the discussion list until such time as we get more clarity.

Right, that’s it for this morning. We have got Euros action today when Denmark play Wales in the early game, followed by Italy v Austria later on. Knock-out football, bring it on!