Home Arseblog, the arsenal blog The price is White 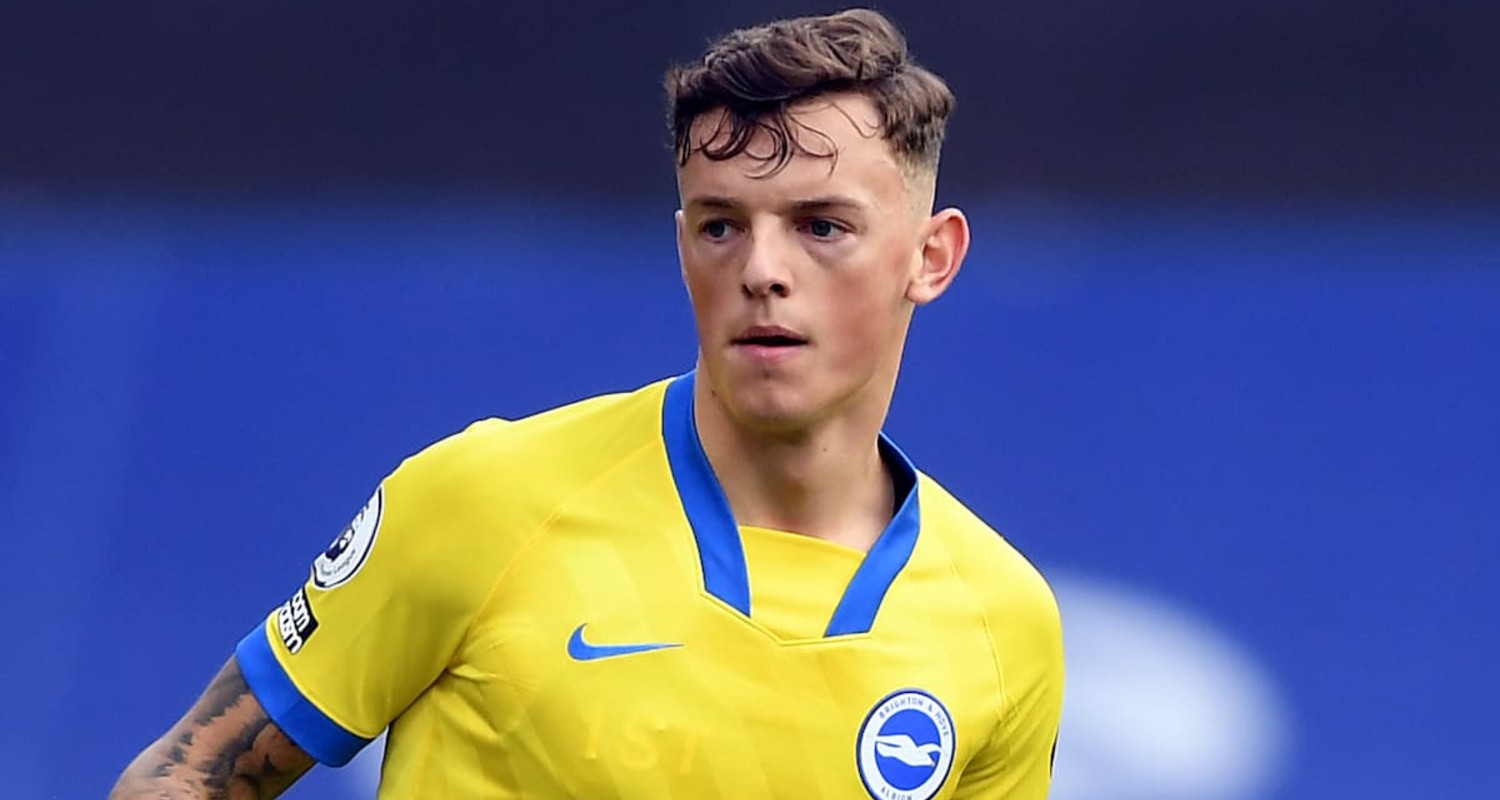 Morning all, happy Friday and all that jazz.

Blogs asked me to cover while he preps his application for the vacant under-23 coaching role at Arsenal. Obviously, we wish him luck. If he’s successful, it’ll definitely add a new dimension to his morning musings.

Given the gap in the Euro 2020 calendar last night – a Eurolull, if you will – I was fretting about what I might write about this morning. Even by June’s standards, this has been an exceptionally slow month for Arsenal news. Sure, we’ve been linked with every player under the sun, but if you ignore the rumour churn all you’re left with is a few morsels from the six players selected for international duty. On that note, did you see Bukayo talking about why he was topless after England’s goal against the Czech Republic? Chilli by name, hot by nature, it seems.

Being the nerd that I am, I keep a spreadsheet detailing the number of articles we cover each month on Arseblog News and aside from April and May last year, when football was put on ice due to the pandemic, we’re set for our lowest tally since the site started a decade ago. Quality over quantity, obviously…so don’t go canceling your Patreon subscriptions in protest. Anyway, I’m enjoying the breather because I know it’s the calm before the storm.

Arsenal confirmed the other day that the majority of the first team will return to London Colney for star jumps, shuttle runs and a look at Rob Holding’s new hair on 7 July before a dizzyingly busy pre-season schedule that takes in six friendly matches in Scotland, the USA and London.

When he’s not cracking the whip on the training ground, Mikel Arteta also has the daunting task of overseeing a squad rebuild. The gears appear to be turning on that front with last night’s news that Brighton will accept the £50 million package we’ve put forward for defender Ben White.

Having earned a surprise late call-up to the England squad for the Euros, he’s a player whose profile, much like Bukayo Saka’s, is on the rise. I’ve not read a bad word about him since the link surfaced two weeks ago. He excelled in the Championship with Leeds, Brighton fans rave about him and the feature writers – including @gunnerblog – all suggest he’ll be a very decent fit at the Emirates following David Luiz’s departure.

Time will tell if he’s value for money or not, but right now, I can’t shake a sense of unease at us making a 23-year-old (with 36 Premier League appearances to his name) one of the most expensive defenders in football history. This isn’t to denigrate White’s potential, I’m just anxious at the fact I can’t really second guess Arsenal’s plans for the transfer window.

Are we broke or aren’t we? It’s only 263 days since we sacked a dinosaur due to Covid-related cuts, so what’s changed? It’s not like we qualified for the Champions League to ease the financial burden.

Are our owners putting their hand in their pocket or not? I can’t see it. So we must be very confident of flogging fringe players for decent money, right? Or maybe we’re comfortable with leveraging a recent big-money loan from Barclays for recruitment and retention purposes? I don’t think anybody expects our spending to stop at Ben White nor do we seem to be trying to ‘outsmart the market’ as Raul Sanllehi once put it. Not that he did, mind.

After years of Arsene’s parsimonious bookkeeping, it feels like we’ve been casually throwing caution to the wind and, it should be noted, the debts are mounting. In April, football finance expert Kieran Maguire calculated that Arsenal’s net transfer debt is hovering around the £100 million mark. No club in England owes more. We’ve been speculating to accumulate and haven’t done well on the latter.

I suspect a decent chunk of that is earmarked for Saint-Etienne to whom we promised £27 million for William Saliba two years ago. In light of the impending White deal, his situation is on the verge of becoming a full-blown saga. In my eyes, it really is shit or get off the pot for Arsenal.

If we’re not going to integrate him into the first team, sell him this summer. Be decisive, recoup what we can and move on. I haven’t a clue why we’ve made the decisions we’ve made to this point, but whether there are solid reasons or not, in the eyes of many people (on both sides of the Channel) we look incompetent. We don’t need the baggage. We don’t need another season of the manager being quizzed about him in every press conference.

I’ve read rumours of a third loan spell, this time potentially in England. Not for me, Clive. Another year away will drive an even bigger wedge between the player and the club and even if he tears it up elsewhere, I can already envisage the squabbles amongst fans about how we’ve let that happen. What’s more, by the time he returns, he’ll only have two years left on his contract. At that point, you cede the power to his agent and any suitors, something we’ve done too many times before.

One thing we do know, unless Saliba moves to Stuttgart, he won’t be competing for a starting place with Dinos Mavropanos. Arsenal confirmed yesterday that the Greek will return to the Mercedes Benz Arena for another year-long loan. What they didn’t relay, but everyone else did, is that he’ll complete a permanent move to Sven Mislintat’s club in the summer of 2022.

Diamond Eye’s low-cost punt during his short tenure at Arsenal hasn’t worked out, but at least he won’t have cost us anything. Factoring in his wages, we may even turn a small profit. Money we can put towards Ben White’s unveiling video!

Before I go, I want to point you in the direction of @Stillberto’s fantastic interview with Arsenal Women’s outgoing Dutch international Danielle van de Donk. The opening line is a gem. There’s a brand new Arsecast featuring Charles Watts (we went to the same school, don’t you know) and Jeorge Bird. And if you’re still thirsting for more aural entertainment, the latest episode of my venture Left Field went live overnight.