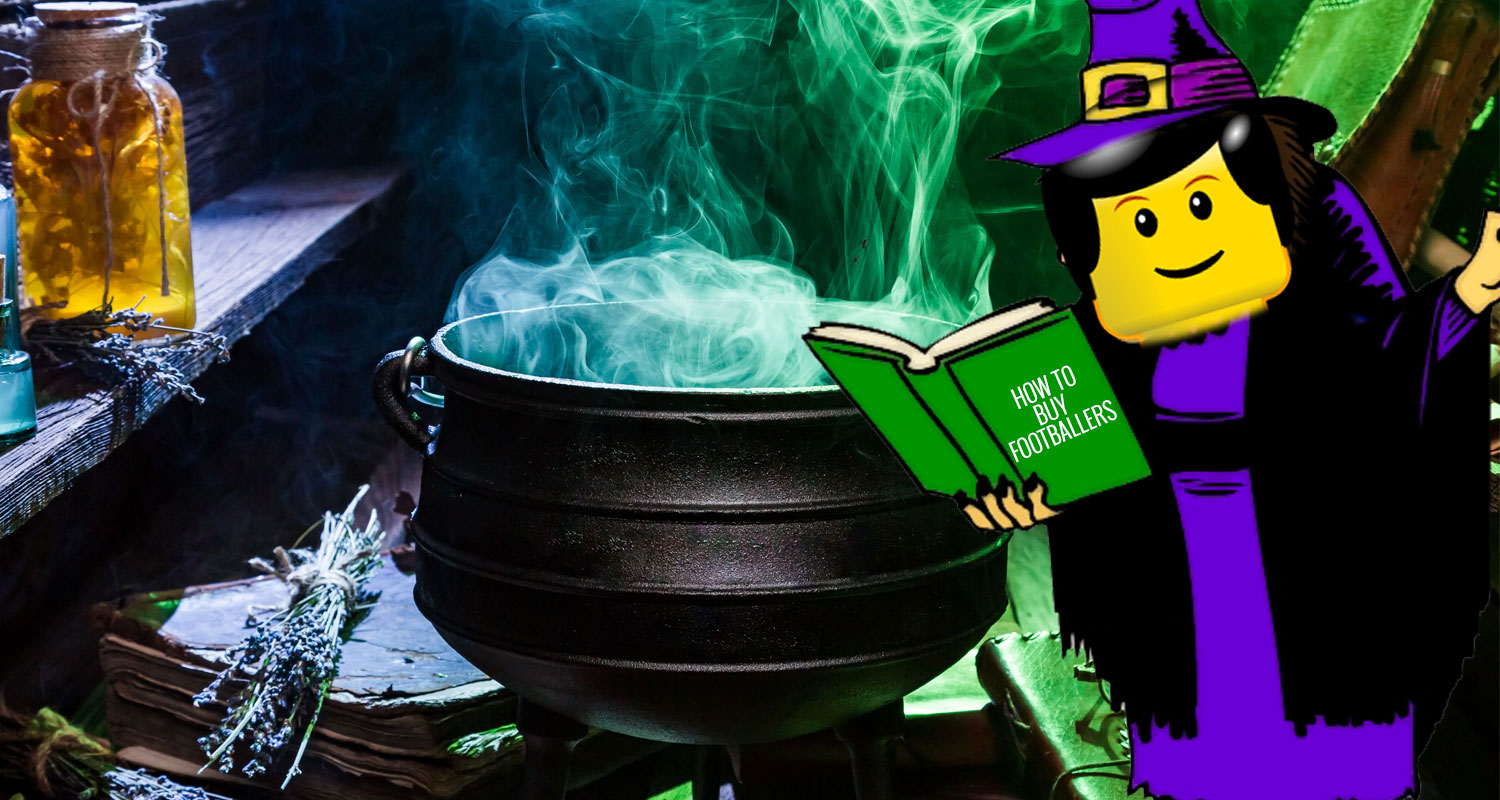 Welcome to a brand new week.

At the Euros last night, Belgium beat Portugal 1-0 thanks to a cracking goal from Thorgan Hazard. It wasn’t much of a match in fairness, although there were moments when it looked as if a very entertaining fracas might not be far away.

Belgium weren’t great, not helped by losing Kevin de Bruyne to injury following a tackle by a player whose face screams ‘Sp*rs’. And with all due respect to our Portuguese readers, it’s hard to feel sorry for a team which contains Pepe, Bruno Fernandes, and Cristiano Ronaldo. It’s like if there was a giant asteroid headed for earth in some kind of Armageddon scenario, and a team is put together to save us from extinction, but that team contains Phil Collins, the bloke from Maroon5, and Robbie Savage. I’d be like ‘Ehhh, I just can’t get behind them. Yes, I know the likely outcome is my own fiery death and the destruction of humanity but you’re asking too much of me.’

Earlier in the day, the Czech Republic beat a 10 man Netherlands 2-0, after Matthijs de Ligt was sent off for a very deliberate handball. I quite enjoyed the ‘centre-half has to go in goal’ goalkeeping from Maarten Stekelenburg on the first goal, and the finish on the run from Patrik Shick for the second was lovely. Disappointing for the Dutch, but they are a long way from the best teams we’ve seen from them down the years, and also Frank de Boer. Just that. Frank de Boer.

Today, England face Germany at Wembley which is going to be a fun one. Will Bukayo Saka keep his place? I hope so, but it seems the chatter is that he’s going to miss out. At the very least he should be an early candidate for a substitution when Gareth Southgate chooses to replace one of Declan Rice, Kalvin Phillips, David Batty or Steve Hodge.

I do think England have plenty of talent, and based on what we’ve seen from Germany so far in this tournament they shouldn’t be too scared of them at all, but there’s an underlying cautiousness to the way they play that could be their undoing this afternoon. I don’t think Southgate can take the handbrake far enough off, so to speak, so that’d be a worry for England fans. As a neutral though, I’m looking forward to this one. After that it’s Croatia v Spain, with a blow for the Croatians after Ivan Perisic tested positive for Covid and misses out.

Update: I am an idiot and England v Germany is on Tuesday. It’s Switzerland v France today. Please re-read the England section tomorrow and today simply enjoy some Granit Xhaka instead.

Now, onto Arsenal things, and there are a few bits and pieces bubbling. Yesterday there was talk of Inter Milan interest in Hector Bellerin but their financial situation means they’d like to loan him and then pay for him in installments of £20 a week for the next three thousand years. In a summer when generating revenue is going to be important, I don’t think that’s the kind of deal Arsenal would find particularly attractive. There are other teams, particularly in Spain who fancy a bit of Hector, so we’ll have to wait and see what happens.

Unfortunately, I do think we’re going to find ourselves having to pick the best bad deal – or the least worst one – more often than we might like during this transfer window. There isn’t a lot of money sloshing around, especially on the continent, and that’s a reality that we, and other clubs of course, are going to have to deal with.

Meanwhile, a new name has emerged with reported interest in Benfica left-back Nuno Tavares. He’s already been linked with Southampton and Lazio this summer, but is now apparently on our radar. I can’t say I know much about this Tavares lad, but transfers are surprising. It only takes a minute to get one done, and bang, he’s gone (from Benfica).

In a big transfer piece in The Athletic (£), James reports that Arsenal are keeping an eye on Turkish international Mert Mulder. He is primarily a right-back but can play across the back line, appearing during the Euros at left-back for Turkey. We are in the market for a right back, but also need back-up to Kieran Tierney. Do we sign a player like Tavares who might not play much if Tierney stays fit, or someone versatile who can fill in when needed? It does sound as if things are beginning to tick though, and as for Muldur, I guess the truth is out there.

Also in The Athletic piece, news that a move for James Maddison is unlikely – I assume because of just how much it would cost and the fact we don’t want to give Leicester a load of money to spend really well. So, our search for the elusive creative midfield signing continues. Is it a name we’ve already heard? Will it be someone out of the blue (and I don’t mean a 32 year old from Chelsea)? Your guess is as good as mine right now, but let’s hope they get it done soon.

Right, that’s it for this morning. We’ll have any news throughout the day on Arseblog News.

James and I will be recording an Arsecast Extra for you early this morning. Keep an eye out for the call for questions on Twitter @gunnerblog and @arseblog on Twitter with the hashtag #arsecastextra – or if you’re on Arseblog Member on Patreon, leave your question in the #arsecast-extra-questions channel on our Discord server.