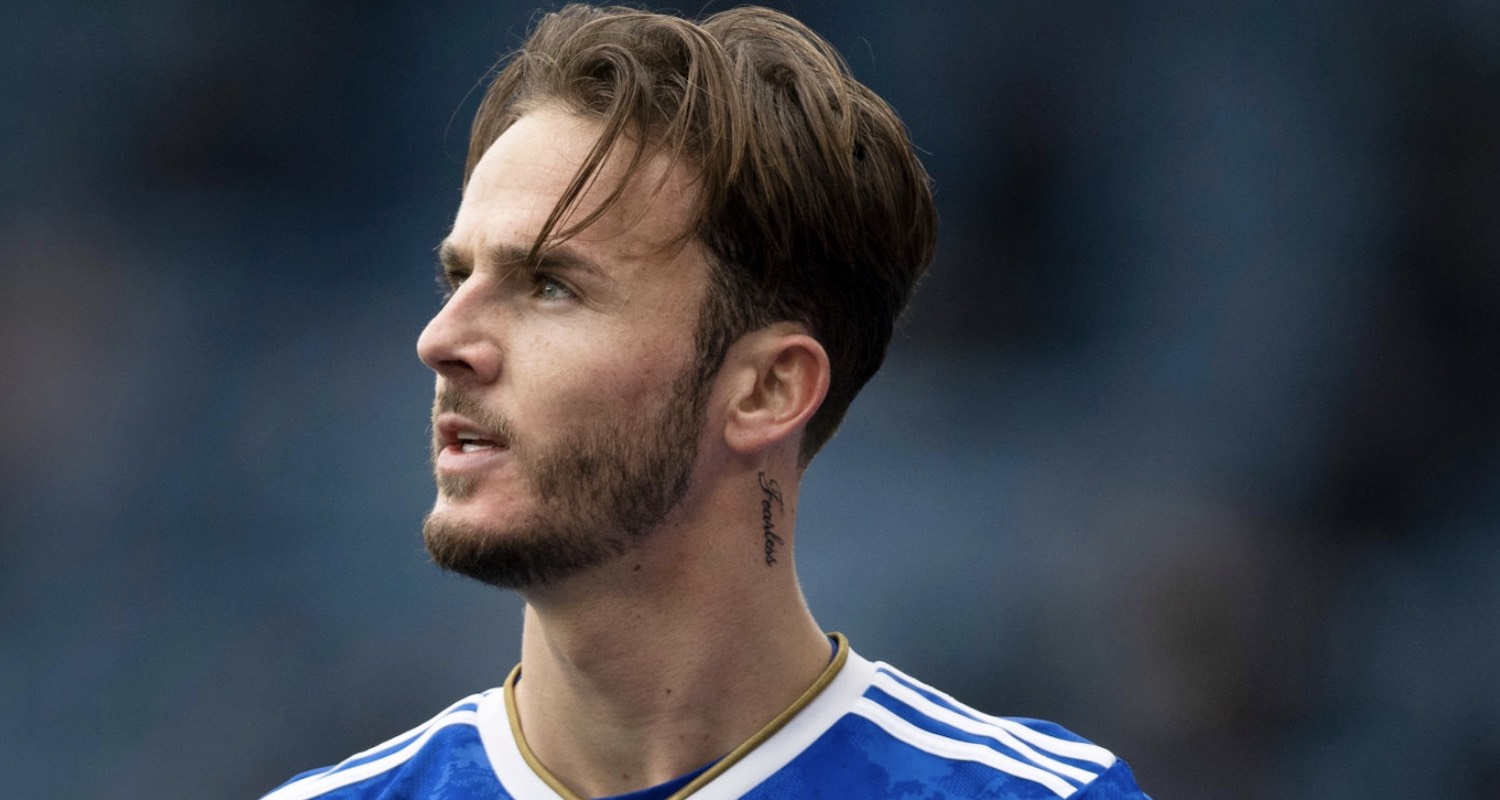 Morning all. Blog in two parts this morning.

In the ‘early’ game, Portugal left it late to score three times to beat Hungary in Budapest. There was an own goal, a Cristiano Ronaldo penalty which he celebrated with typical modesty, and then a really lovely third goal.

If you have been a reader of this blog for any period of time, you know I am loath to give him any credit for anything, ever, but it’s certainly the best team goal we’ve seen so far this tournament.

The 33-pass Portugal goal, in full, from above.

Later, an own goal decided an interesting but not particularly brilliant game between France and Germany. Paul Pogba’s delicious pass led to a cross which saw Mats Hummels turn the ball awkwardly into his own net, but that was the extent of the scoring.

France did have the ball in the net twice, but both times VAR intervened and offside ruled them out. I have to say, as someone who genuinely despises VAR in the Premier League, the difference in implementation in this tournament highlights exactly why. Decisions are checked and made with minimum fuss, in stark contrast to the tedious nonsense we’ve been served up week after week.

No four or five minute delays as lines of various thickness (rather apt for Premier League referees) are drawn, redrawn, and moved all around the screen. So far I don’t think VAR has got anything egregiously wrong – and by that I mean handball at Burnley wrong – and as a tool to get decisions right, it’s working well. The only conclusion we can come to is that the PGMOL are the ones who have made such a pig’s ear of it in the Premier League, perhaps under some kind of instruction, who knows?

More and more the focus is on what referees got wrong rather than what players did right. The addition of referee experts to TV coverage is another issue I think merits discussion, because for the most part they offer nothing of value or substance. You can use VAR to get more decisions right, or you can use it to generate drama and social media outrage. Hopefully the Premier League is much more the former than the latter next season, but until there’s some change in terms of the people in charge of referees, I won’t be holding my breath.

That said, I do think Kylian Mbappe was a bit unlucky not to have had a penalty last night after his ridiculous burst of pace took him beyond Hummels and into the German area. I know the defender got some of the ball, but it was a tackle from behind, through the attacker’s legs, and there was definitely the kind of contact that can take down a player bombing forward at full speed.

Still, the own goal was enough, and Germany were generally really disappointing in the final third. The best chance fell to former Gunner Serge Gnabry but his shot bounced down and over the bar. Beyond that, their final ball lacked precision way too often. It felt like one of those games last season where we’d get forward and then just try and cross it because we had no other ideas. That’s not a good look.

Today we have Finland v Russia; Turkey take on Wales; and later Granit Xhaka’s Switzerland are in action against Italy. There have been some transfer links with us and Sassuolo midfielder Manuel Locatelli, so that might be of interest. He’s a good player, but I suspect those stories are very much in the realm of paper talk.

In a transfer update yesterday in The Athletic (£), James and David Ornstein reported that Martin Odegaard is set to stay at Real Madrid next season. Obviously things can change but right now that seems to be the situation, and as he was high on our list of transfer targets, we’re going to have to look elsewhere for that creative, attacking midfielder.

One of the names now doing the rounds is Leicester’s James Maddison. It’s hard to know how true this is, and there’s no question he’s a very good player with experience and pedigree in this league. The only thing I’d say is that it would take some serious money to buy an English player with three years left on his contract from another Premier League club, and it’s hard not to wonder what you might get elsewhere for that kind of outlay. I don’t just mean another ‘number 10’, but maybe you could buy that player, the right back it looks like we’re going to need, and maybe the back-up goalkeeper that is a necessity.

If there’s one deal like the Ben White one – an investment in a player you think is going to be a long-term shoe-in for a position in the team – I can see the logic in it. A bit like United paying all that money for Harry Maguire except White doesn’t have a head like an Easter Island statue. Over time, the initial outlay doesn’t seem so great. Length of service makes it better value. I don’t think we can do this for every signing though, which is why I’d take this one with a pinch of salt for now. There are some suggestions his relationship with Brendan Rodgers has taken a hit, so maybe there’s a deal to be done, but even so I don’t think it would be cheap.

It’s worth remembering that even if KSE are making funds available for transfers this summer, chances are they will come via loans that the club have to service. So, there’s also a need to maintain a level of responsibility in terms of how we do our business and how far we can make that money go. I know we all want to see us spend, and I’m fully on board with the need to bring in players who can improve us, but can we be smart with the cash we have? Time will tell.

Right, that’s it for this morning. Have a good one, more tomorrow, and any breaking news – including next season’s fixtures which are released at 9am – can be found on Arseblog News.