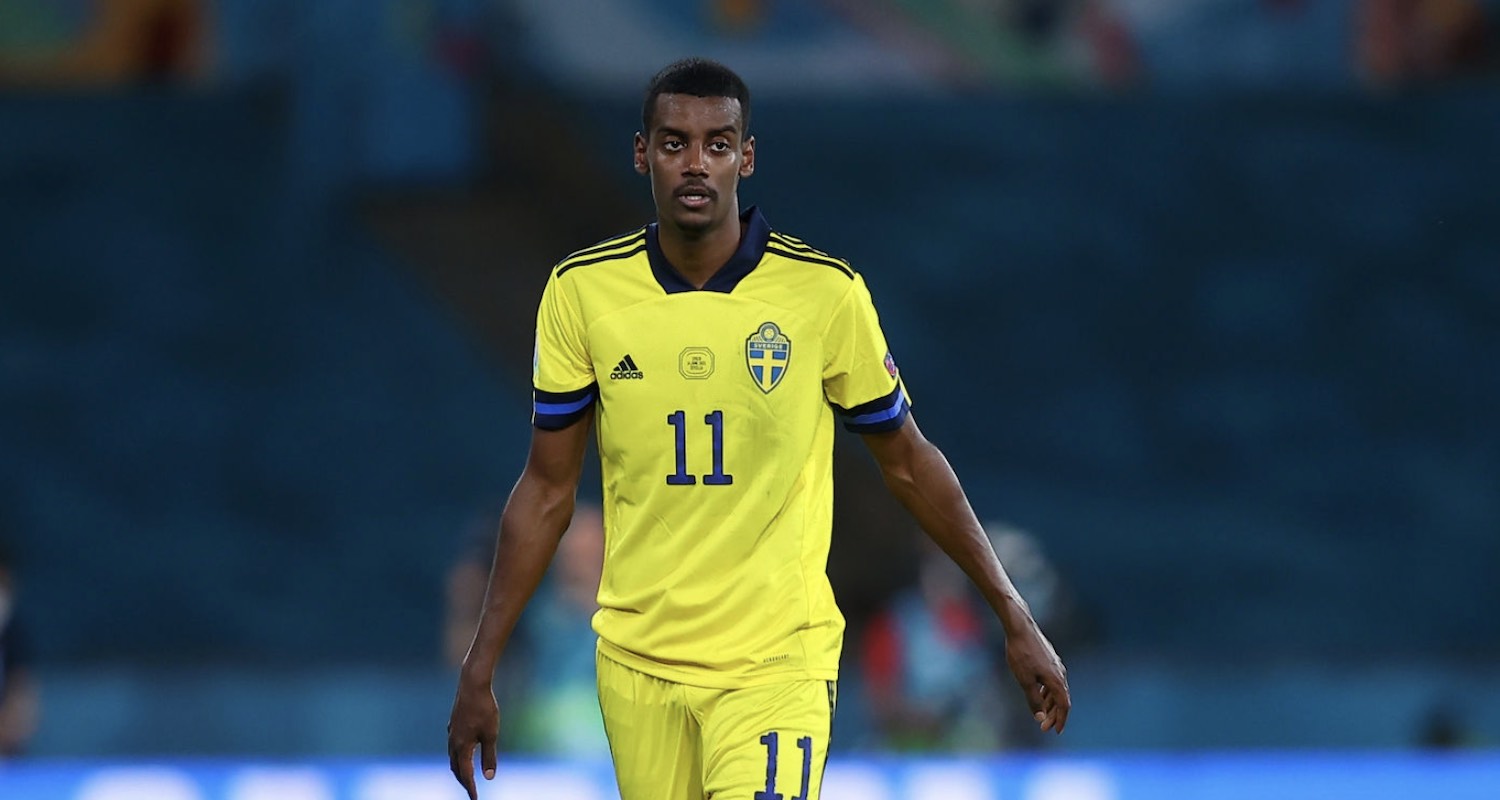 There was no Kieran Tierney for Scotland yesterday, which removed some of the interest in the game for me, but I think we saw the goal of the tournament already as the Czech Republic ran out 2-0 winners. Patrik made our Scottish friends Schick to their schtomachs with an extraordinary strike, lofting the ball on the run over the goalkeeper from almost 50 yards. The swerve was glorious.

Sure the keeper was too high up the pitch, but to produce a finish like that was something special all the same. It’s hard to imagine we’re going to see a better goal than that between now and the final. I can tell you one thing for sure though, it won’t be from Spain who, despite making seven billion passes in their game against Sweden, failed to score a goal.

They had chances. In the first half the Spanish Kaba Diawara, Alvaro Morata, spurned their best opportunity, and to be fair Sweden’s goalkeeper, Robin Olsen, did make some good saves during the game. Spain are an interesting one though. Technically fantastic, they controlled the game for the most part, but their death by a thousand cuts/passes approach would be much more exciting if it had some actual end product.

For some people, the relentless possession is tedious, and I suspect Luis Enrique would give his right arm for top class striker. I thought they were better with Gerard Moreno up front than Morato but I realise that is fairly simplistic analysis. It’s a bit like saying the woman who is bitten in half by Jaws at the start of the movie was a better swimmer when she was in one piece.

At the other end, there were a couple of lovely flashes from Real Sociedad’s Alexander Isak, a player we have been linked with this summer (although the ones we haven’t been linked with is probably now a much smaller list). You could see why. At the end of the first half he was so unlucky not to score, but the opportunity came from his calmness and skill in the opposition box (I got some lovely Kanu-esque vibes off his footwork). He then created Sweden’s best chance of the game, bamboozling defenders before laying it on a player for Berg to spoon the ball off target when it looked easier to score.

I know strikers/forwards are a bit down the list in terms of priorities this summer, but with doubts over Alexandre Lacazette and Eddie Nketiah, and then something of an age/experience gap between Pierre-Emerick Aubameyang and Gabriel Martinelli/Flo Balogun, I do wonder if there’s scope for a signing there. Isak looks like he’d be a fun player to watch week in, week out, but in reality what it would take to bring him in could probably be better used elsewhere. I realise I’m saying that as we prepare to spend up to £50m on a central defender, but I don’t know how many of those kind of deals we can realistically do.

In the middle game, Slovakia beat Poland 2-1, with former Gunner Wojciech Szczesny ‘credited’ with an own goal. I think he was a bit unlucky really, when a ball bounces off a post, off the back of your own head and then into the net, it feels a bit harsh to call it an OG. Not just for the keeper, but also for the player who thought he’d scored then had it taken away from him. Anyway, a second half red card for Poland made their job more difficult, and they’ve got Spain next, so that’s going to be tough.

Today, it’s Hungary v Portugal, and this evening’s fare is very tasty with France taking on Germany. I’m enjoying the Olivier Giroud v Kylian Mbappe spat, I have to say. I say this as someone who liked Giroud when he was with us, but his transformation into a full blown Chelsea player over the last few years has made me Team Mbappe all the way. He is now remarkably just five goals from matching Thierry Henry’s record as France’s leading scorer, and while I don’t really give a shit one way or the other, I’d like him to fall short.

Speaking of Giroud falling, let’s never forget this moment of hilarity from last season’s FA Cup final. I can’t ever say David Luiz will be one of my favourite Arsenal players, but that he was involved in this will always be a tick in his box (fnarr). Sound up:

Giroud really had me having sleepless nights all week for this? #Giroud pic.twitter.com/H9sQtkXnno

Finally for today, a little snippet of transfer news. Arsenal have reportedly made a €15m bid for Albert Sambi Lokonga. It has been rejected by Anderlecht who are holding out for something close to €20m, but are willing to talk. Obviously it doesn’t quite work this way, but as the Xhaka to Roma thing cools down over the fee, we could replace him with a 21 year old who has loads of potential for more or less what we’d get from the Serie A side. Basically a net zero cost.

It’s very early days, but the age profiles of most of the players we’re strongly linked with (Ben White 23; Ruben Neves 24; Albert Lokonga 21) speak to a better recruitment strategy than we’ve seen in the past. Let’s see how the summer plays out, but if there’s some encouragement to be found at this stage, that’s it for me.

Right, let’s leave it there for today. James and I recorded a new Arsecast Extra yesterday, all the links you need to listen/subscribe are below. Enjoy!