Home Arseblog, the arsenal blog Granit Xhaka: if the offer is right, sell. 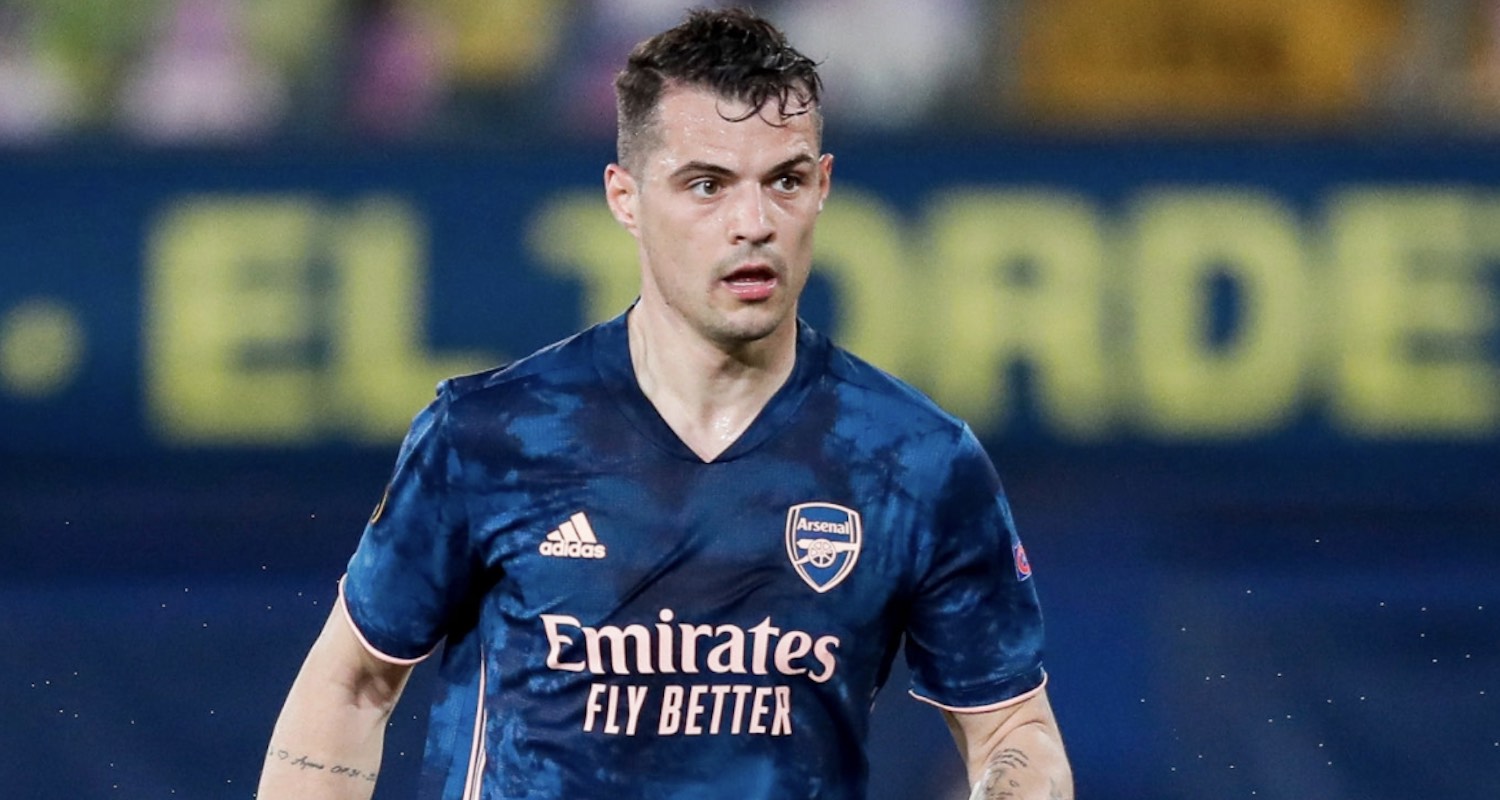 Morning all, hope you’re all doing ok. Some Saturday rambles for you.

I played golf yesterday. The weather was a bit crap, but man it was nice to do something that wasn’t walking dogs, going to the supermarket, or going to a different supermarket to add a bit of variety to life.

Lots of talk over the last couple of days about Granit Xhaka being a target for Roma. Leaving aside the unfortunate aspect of it for him, in that he’d have to spend time in close proximity to Jose Mourinho, I don’t see any real reason why we shouldn’t be open to this deal.

Obviously there are aspects to it worth discussing, first and foremost the fee. It feels a little low right now, but no club in the world is going to come in all guns blazing with a bid for a player of his stature right now. I’m not being disrespectful when I say this either. If there’s a hot young talent you really want, maybe those are grounds for a substantial bid to get a deal done before anyone can gazump you, but not for a 28 year old midfielder who has been round the block a few times.

It might even end up being lower than you might expect, but as of now we have no real idea what the market is going to be like. Beyond the handful of clubs who can cope with the financial impact of the pandemic because they have obscenely wealthy owners, or those willing to gamble a bit on future income, everyone else is going to be doing their best to get as much as they can while spending as little as possible.

As for what selling Xhaka would mean for the team, is one of the key words this summer not ‘rebuild’? I think he’s easily our second best midfielder, behind Thomas Partey, but he’s been here five years, and if we’re not going to give a 28 year old with two years left on his contract a new deal, is this not exactly the right time to sell? We can’t be afraid to make changes. We finished 8th, and we have to try and improve. Maybe it’s counter-intuitive to some that we might sell our second best midfield player, but it’s possible we could bring in someone younger, different, maybe even better.

We also have to accept that if we are going to sell to generate revenue, the players who are attractive to other teams are one who could still be useful to us. It’s all well and good saying ‘Get rid of Johnny Deadwood’ and ‘Sell Cliff Useless for £20m’, but who is going to buy them, and even if they do, at what price?

Here’s my rule of thumb for this summer: I have a list of untouchables in my mind, the players we cannot and should not sell because they form the foundation of the team/squad, around whom we have to do the rebuilding. Anyone else, you consider offers for them. Simple as that. And I know it’s not simple because transfers are complicated, never more so than at this moment, but as a general guide to how we approach this transfer window, that’s what I’m going with.

I quite like Granit Xhaka, even if he does frustrate me at times. He’s certainly had an interesting career with us, some ups and some serious downs, but I think at the heart of it he’s a solid pro, and that’s why Arsene Wenger, Unai Emery and Mikel Arteta have made him a cornerstone of their team. It’s why Mourinho wants him. But is he one of the Untouchables? Nope. So, the rest is down to what’s on offer, and how it can work for us.

As for concerns that we might experience a loss of leadership/experience if he were to follow David Luiz out of the club, I’m not too concerned about that. We didn’t get to where we needed with them as as figure-heads (and obviously there are myriad reasons why that is the case), and new leaders will emerge within the dressing room. That is the way it works. So, let’s see how much we can get from Roma, if it’s sufficient and helps fund an arrival to replace Xhaka, let’s do it.

I am glad about this. There were reasons this rule was introduced back in the day, but it has become outdated, anachronistic, and basically unfair. Scoring a goal in a football is the hardest thing to do, so one goal should always equal one goal, regardless of where it’s scored.

The rule adds something to the drama element, but nothing for sporting integrity. Its removal is long overdue in my opinion, and I suppose it’s just typical it’s happened ahead of a season where it won’t mean anything to us because we won’t be playing Europe. One for 2022-23!

Right, I’ll leave it there for now. Enjoy your Saturday. More from me tomorrow.