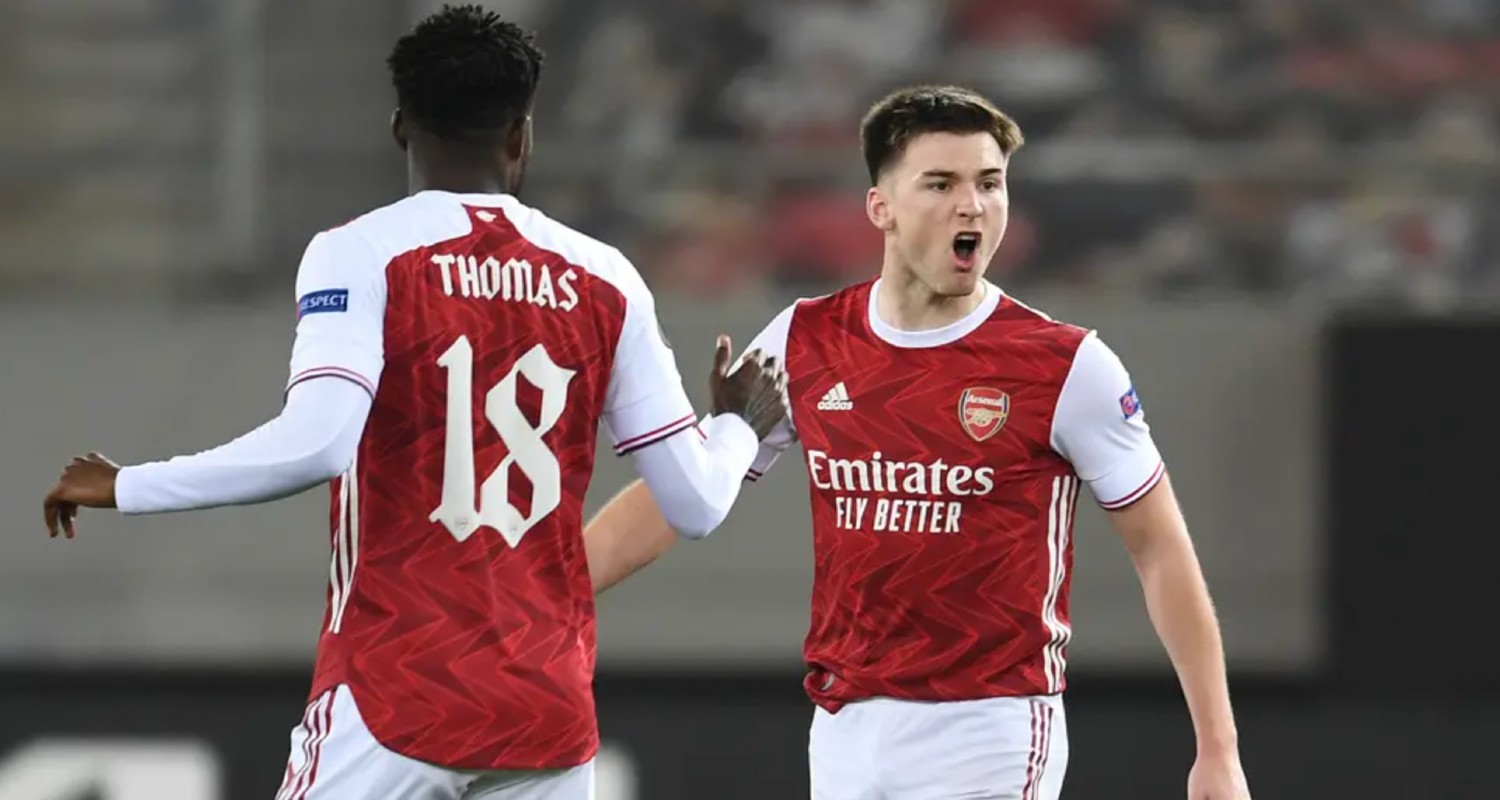 Morning all, I hope you’re well…Blogs is playing golf this morning so I’ve been asked to provide emergency cover.

While a select few members of Mikel Arteta’s squad are gearing up for international tournaments, most are being measured up for sandwich boards before we parade them around the streets of London.

Even though silly season hasn’t fully descended upon us, we felt compelled yesterday to set up our usual behind-the-scenes transfer tracker spreadsheet to keep on top of the rumours. In the last 24 hours alone, AS Roma have been linked with Granit Xhaka, Real Betis are said to be circling Hector Bellerin and Lazio have flashed a bit of leg at Lucas Torreira.

It’s quite possible that all three rumours are absolute guff but we’re having to be less cynical than usual with question marks hovering over so many of the first team squad.

There are plenty of days ahead to chew over the possible ins and outs, in the meantime, as the dust settles on the 2020/21 season, I thought I’d take a moment to reflect on a few personal highlights from the last 10 months.

Let’s call it an exercise in closure…

Arsenal winning a throw-in really shouldn’t be making a list like this, but beggars can’t be choosers…and this definitely made me smile at the time.

At the end of a gruelling encounter, Elneny, starting from his own box, somehow mustered the energy to single-handedly force United back into their own half until Victor Lindelof’s heavy touch put the ball out of play. Cue a round of applause from Mikel Arteta and the biggest prize of all; going viral on Twitter.

On a day when Thomas Partey flexed his muscles and produced a performance we hoped would be a blueprint for his season, it was Mo’s sheer determination that had the internet buzzing. I like the Egyptian and was pleased he got a share of the limelight having been in the shadows for so long.

In the match report on Arseblog News, I described November’s 1-0 win at Old Trafford – a first in the league since 2006 – as “an encouraging evening for Project Arteta”.

The players proved me very wrong by picking up one point from the next seven games…but we’ll always have Mo’s one-man, high press.

By Boxing Day, it genuinely felt like Mikel Arteta’s job was on the line. Dropping like a stone, we were 15th in the league table and just five points above the relegation zone.

Auba was struggling with a calf injury, three of our Brazilians were sidelined by a Covid-scare and Partey’s hamstring was still banjaxed. A win against Chelsea was anything but expected.

With options limited, Arteta chucked Emile Smith Rowe in the deep end and fuck me, would you believe it? He swam like Michael Phelps riding a dolphin.

The 20-year-old brought rolled down socks and youthful exuberance to the number 10 role which, coupled with the running of Bukayo Saka and Gabriel Martinelli on the flanks, had us playing at a tempo that Lampard’s Blues just didn’t expect.

After weeks of staid football, typified by us aimlessly lobbing crosses into the box, this performance genuinely felt like something fresh and exciting. If nothing else, it was coherent.

Smith Rowe retained his place in the side following the 3-1 win and there was an upturn in form that resulted in a seven-game unbeaten streak. As Lewis, points out in his great season review, ESR made Arsenal fluid again. Sort of.

When calamitous defending by Dani Ceballos allowed Rafa Silva to score a second away goal for Benfica in Athens, it looked like our Europa League race might be run.

Given our league position and the fact we were already out of the domestic cups, it’s fair to say our season was hanging by a thread.

Six minutes later, in our moment of need, Kieran Tierney stepped up with a goal that fully channelled the ‘fuck you’ energy of Bacary Sagna’s header in the 2012 5-2 win over Sp*rs.

Given the ball by Willian on the left diagonal of the penalty area, the Scot took a couple of quick touches, burst past his marker and lashed home a low drive with his left foot that flashed inside the far post. Have. Some. Of. That.

Before the ball had even hit the net, he was on his way back to the halfway line, expletives bursting from his mouth like an erupting volcano. What a sight it was.

In a season where I seemed to celebrate most of Arsenal’s goals with a low-key Tim Henman-style fist clench, this one got me off the sofa. I may even have thrown a couple of cushions up in the air. I love a quick reply.

Auba’s late winner, laid on by the sublime Saka, kept European heartbreak at arm’s length for a little longer.

Angered by a week of negative headlines after Slavia Prague snatched an undeserved late equaliser in the first-leg, Arsenal landed in the Czech capital with a point to prove.

What could have been a very tricky night against a side who’d not lost at home in any competition since November 2019 turned into a procession as we blitzed the hosts with three goals inside 24 minutes. A rare occurrence in 2020/21, this was Arsenal without the handbrake on.

Undeterred by VAR’s decision to rule out Emile Smith Rowe’s opener, Pepe put us in front with a dinked finish, Lacazette scored from the spot and Saka, felled for the penalty, drilled home a third from outside the box to finish a devastating counter-attack. On the touchline, the Slavia coach looked utterly bemused.

“Football for fun and with force,” was commentator Peter Drury’s take on proceedings. It’s a line that has stuck with me because “fun” is not a word you’d willingly attribute to much of last season’s football. This was definitely that.

A second goal for Lacazette sealed a 4-0 win and booked a date with Unai Emery’s Villarreal. I was naively optimistic at the time. Just play like that again, Arsenal. How hard can it be?

I toyed with including our tragi-comic collapse at Wolves, the close-but-no-cigar comeback at West Ham and our the last-gasp win at Palace only to realise that nothing could match the feeling of being around fellow fans when thousands descended on the Emirates to protest against our owners following the failed attempt to join the European Super League.

Those few hours before the Everton game – banners, flares, chanting and all – made for a timely reminder that football is more than what happens on the pitch.

Before I go, Blogs is joined by Amy Lawrence on the latest pod. I’m about to tune in right now, I’d suggest you do the same.