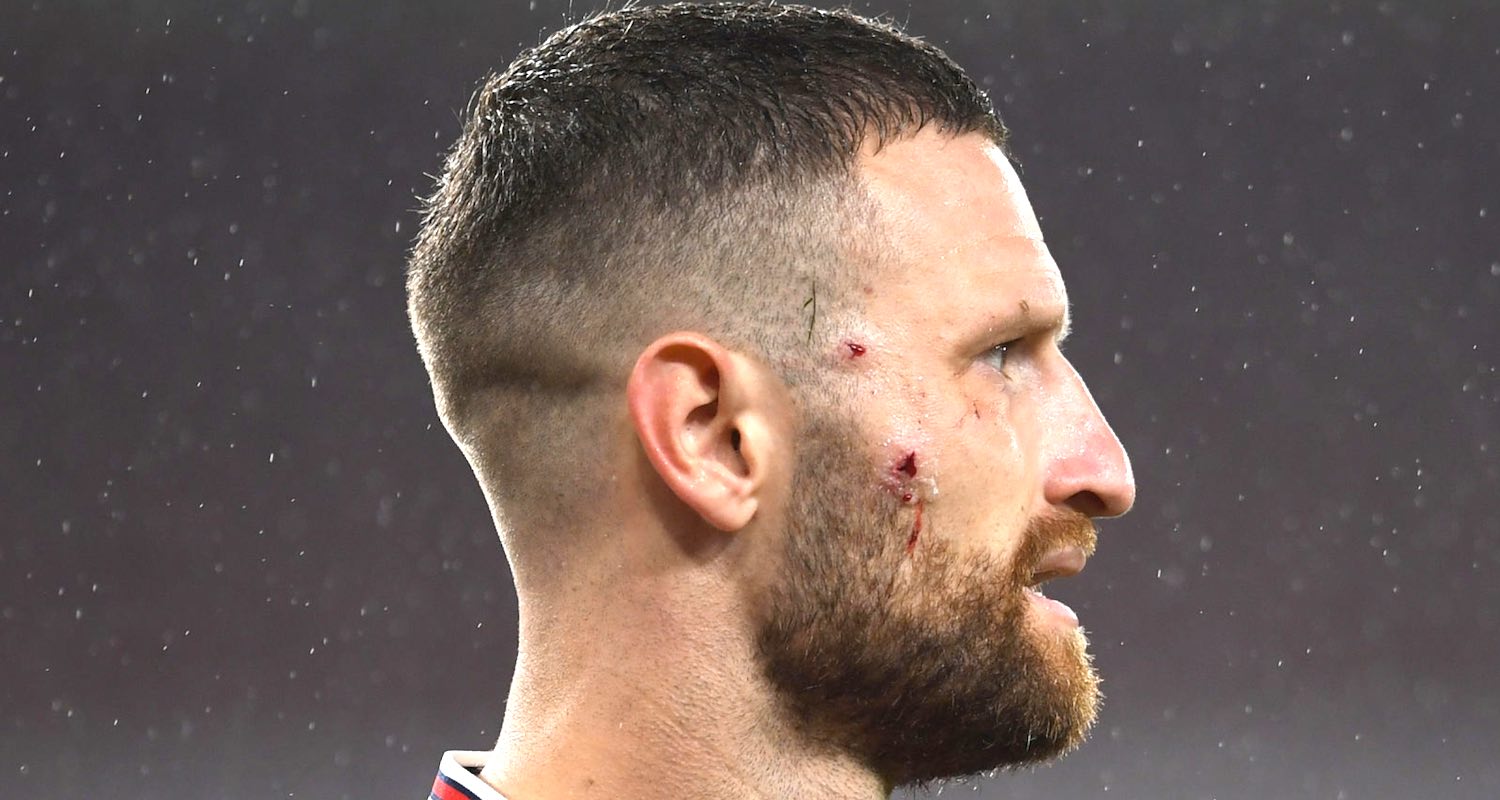 Good morning, campers! It is I, Tom, your illustrious host for today!

As the sharper amongst you will have noticed, images are back appearing on the site, which while most welcome, is a very minor victory considering how late I was awake in resolving it. You might think it should be an easy fix, and that’s not an unreasonable assumption to make, but I was snookered by the complexity of the beast that Arseblog has become.

“Well, make it less complex then, Tom”, I hear you say. And yes, that too would not be an unreasonable suggestion. But where’s the fun in that? I like being challenged by third-parties who change/update their libraries and APIs that the site relies upon without notice. Or, at least, without explicitly telling me first. I like the challenge of finding or being told about a bug, spending hours trying to work out what the buggering hell I’ve done to cause a problem – on a school night – only to find out that the answer is “absolutely nothing”, and some hoofwanking bunglecunt has changed something somewhere else without even bothering to email me directly. That’s my idea of fun!

Yes, I need to get out more. To you, I say “shhhh”. Mainly because my head hurts and I want a snooze.

It was the 8th September, 2019, last we met, and in lieu of much actual Arsenal news today, let’s have a quick review of the things I talked about back then, a world ago, when everything was very different and life was so much simpler. Let’s see how things were going for the players I talked about then, and how they’re going for them now; what’s happened to them over the course of this most fucked up of years.

First up, I noted that “football luminary Darren Bent said that Guendouzi looked like he’d been playing in Arsenal’s midfield for years”, following the Frenchman’s inclusion on the bench for France’s Euro 2020 qualifiers against Andorra and Albania. He didn’t actually get on the pitch during the game, which to some degree has been his career in microcosm – so close and yet so far. Guendouzi is currently on loan at Hertha Berlin, and last I recall, being criticised by his manager for being dumb as a bag of rocks (or something like that). A bit of a shame (for him at least), but when none other than Darren Bent basically curses you, there’s not a lot of hope. In all seriousness, it’s hard to have much sympathy for Guendouzi and the way things have turned out for him.

Secondly, last time we talked, I touched on Dani Ceballos’s fine form. He’d recently played for Spain and had been the star of the show, with some very impressive stats, and the talk had been whether his loan deal with us might be made permanent. Without wishing to suggest that he’s gone downhill since then, I think it’s fair to say he’s not generating quite the same buzz. The talk back then had been whether Real’s manager, Zinedine Zidane, would sanction a sale, and/or whether Ceballos himself felt sufficiently encouraged that he had a future in Spain. Having only just learned – and been somewhat surprised – that Zidane is still manager at Real, I’m in no position to comment on that side of it, but I’d be disappointed to lose Ceballos. He’s not quite Aaron Ramsey, or Tomas Rosicky, but he’s better than your average squad player, and on his day can be a matchwinner.

Finally, I talked about the club, and specifically Pierre Emerick-Aubameyang reaching out to a young girl that had been the subject of racism as abhorrent now as it was then. Auba had just picked up gongs for Player of the Month and Goal of the Month, and while he’s obviously had a fallow period by his own extraordinary standards, he’s someone that I’m delighted we’ve still got playing for us. Blogs’ article the other week about Auba was absolutely spot on for me. The idea that he’s not been trying, or not putting in the effort now he’s got his fat signing bonus is just ludicrous. He’s had a rough patch of form that coincided with a difficult time for him personally and for the team. Nothing more complicated than that (not that that’s uncomplicated, but there’s no conspiracy).

So let’s review. Guendouzi, shit, cheerio. Ceballos, steady, not spectacular, not shit. Auba, hopefully starting to get back to his old self? A fairly balanced set of outcomes, which isn’t too bad, given what’s happened since 2019. I’m not sure what this proves, other than the fact that players who have all three of application, talent, and drive tend to do better and have more staying power than those that don’t. Not exactly earth-shattering revelations.

In actual Arsenal news from the present day, very little seems to be happening. What does pop up, we’ll cover over on Arseblog News.

Finally, though, there was one story that made me chuckle today. Former Sp*rs boss, and Ian Duncan Smith doppelganger, Christian Gross, said of his sacking by German side Schalke, that “he had some regrets over signing Sead Kolasinac and Shkodran Mustafi”. Amidst rumours of a player revolt, in which Kolasinac and Mustafi were said to be involved, Gross said “it can be that you don’t like my face, that you don’t like me. But then you can say it openly, no problem.”

Can I be first to say then, formally, openly, and with no problem, that I really, most definitely, definitively, do not like his face? Thanks.

Have yourselves a good day. I shall be out whacking gremlins. Any reports of missing images or other issues with the site shall be accorded the appropriate level of response.

Andrew Allen will be back tomorrow with more coherent and interesting chat, I’m sure.

Until next time, campers!