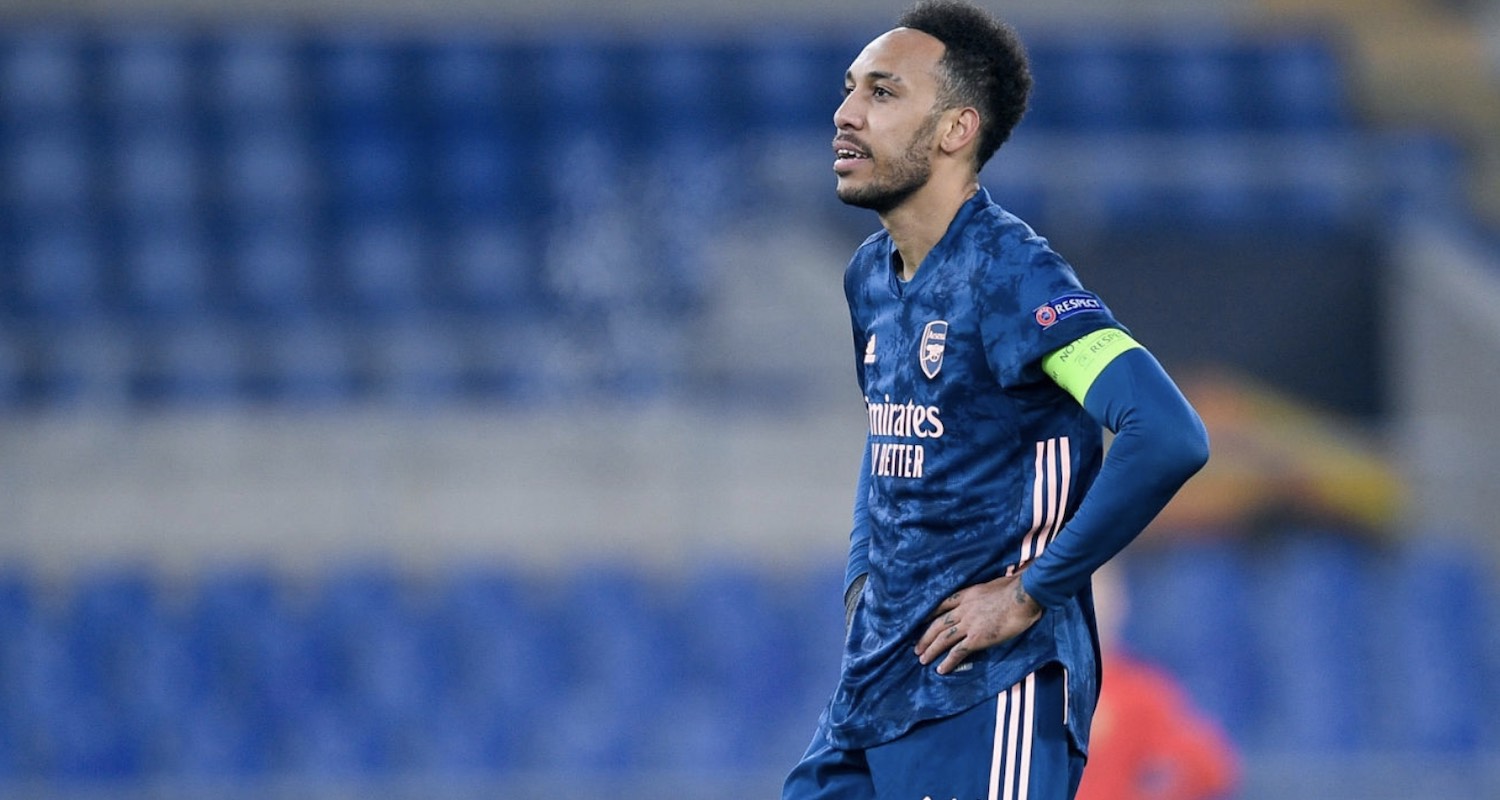 Morning all. Some Pierre-Emerick Aubameyang thoughts for today.

The captain has had a difficult season. He suffered a loss of form which is unusual for him, given the rate at which he has scored goals for us since his arrival. I firmly believe that his goalscoring isn’t quite appreciated enough when you consider some of the Arsenal teams he’s played in.

Remember, he has spanned the end of the Arsene Wenger era, the troubled waters of Unai Emery, the upheaval that saw the Spaniard sacked, Freddie Ljungberg’s short time in charge, and then Mikel Arteta who was brought in to pick up the pieces. Then the pieces of the world fell apart as we were trying to deal with the Arsenal ones.

Throughout, Aubameyang has scored consistently.

2017-18: 10 goals from 13 Premier League appearances (remember he was cup tied for Europe so couldn’t play against Ostersunds, AC Milan, and CSKA before we eventually went out to Atletico Madrid. Wishful thinking, I know, but how much might he have given us in that first leg?!).

2019-20: 29 goals in all competitions, including two v Man City in the FA Cup semi-final and 2 against Chelsea in the final.

Even the most positive Arsenal fan around would have to acknowledge that these have been turbulent times for the club, so to put up those numbers in teams which have ranged from waning, to stuttering, to basically dysfunctional, is a testament to his goalscoring ability.

This season, for the first time, he’s struggled. He’s had some personal difficulties, some off-pitch stuff to deal with, a few niggly injuries, and he lost form in a team which really had a significant creative issue in the first half of the season. It’s not really that Aubameyang was missing loads and loads of chances, he – and it’s true of other forwards too – wasn’t really getting enough of them.

That this coincided with his contract extension meant some drew a connecting line between the two.

“Now he’s got the big money, he doesn’t care anymore.”

“We’ve paid him to wallow in uninterested mediocrity.”

It’s a situation we’d seen previously, one which I believe has left a big scar on the collective psyche of Arsenal supporters, so I can understand why some jumped to that conclusion. For me it was is unfair – that someone who has been so consistent in his output since his arrival should be dismissed and written off so quickly. Again, I don’t blame people for being cynical – there are plenty of things going at this club that merit that kind of outlook – but I don’t see this as one of them.

It’s why, while I can’t defend Aubameyang’s finishing against Benfica, I’m more encouraged than disheartened by what we saw on Thursday night. The way the team is set up now for games like the ones against Leeds and Benfica means we are going to increase the volume of chances he has. He will have off-days, like he did on Thursday, but if we keep getting him into those kinds of positions, he will deliver.

He could have scored four or five against Leeds; he should have scored at least one against Benfica and on another day he scores more; and if you’re trying to gauge the efficacy of a system and a line-up, the number and quality of chances you create is a big measure. Obviously, converting those chances is the most important one, but based on everything we’ve seen from Aubameyang since he joined the club, he is the right man to put into those positions.

This weekend, when we face Man City, we have a different task on our hands, and I suspect we might see Mikel Arteta tweak the system a little bit. You just can’t go out and ‘play’ them the way you would Leeds or Benfica. In general though, there’s plenty to like about what we’ve done in recent weeks, and the addition of technical, creative players has had an obvious impact on the team.

When I look at the squad, there’s only one striker I want in a team that’s playing this way, and it’s Aubameyang, which isn’t to be dismissive of Alexandre Lacazette but he’s a different kind of player. His tendency to drop deep, and the fact his movement is less dynamic, means he doesn’t get on the end of some of those chances. I think you can make an argument that if this is the way we’re going to set up from now on, Gabriel Martinelli should leapfrog Lacazette to be the second choice, as his sharpness and movement in the box is more akin to that of the captain. It was certainly interesting that he was the one who came on against Benfica.

Overall, yes Aubameyang’s season has been disappointing by the very high standards he has set, but it’s clear there are other factors influencing that beyond his new contract. I’ve never got the sense that he doesn’t care or that he’s going through the motions, so I’m confident that if we can keep giving him chances, his numbers will look a lot more respectable by the end of the season.

It also says a lot about our season that he’s our leading scorer heading towards the end of February with just 11 goals (Lacazette is next on 10). It tells you that the issue is far less individual, and much more collective. We seem to have gone some way to address the latter, and hopefully it will a positive impact on the former.

Right, I’ll leave you with yesterday’s Arsecast Extra if you haven’t had a chance to listen already, and Patreon members will get the Man City preview pod today – we did record yesterday but because of some technical issues, we have to do a re-record today. That should drop around lunchtime.