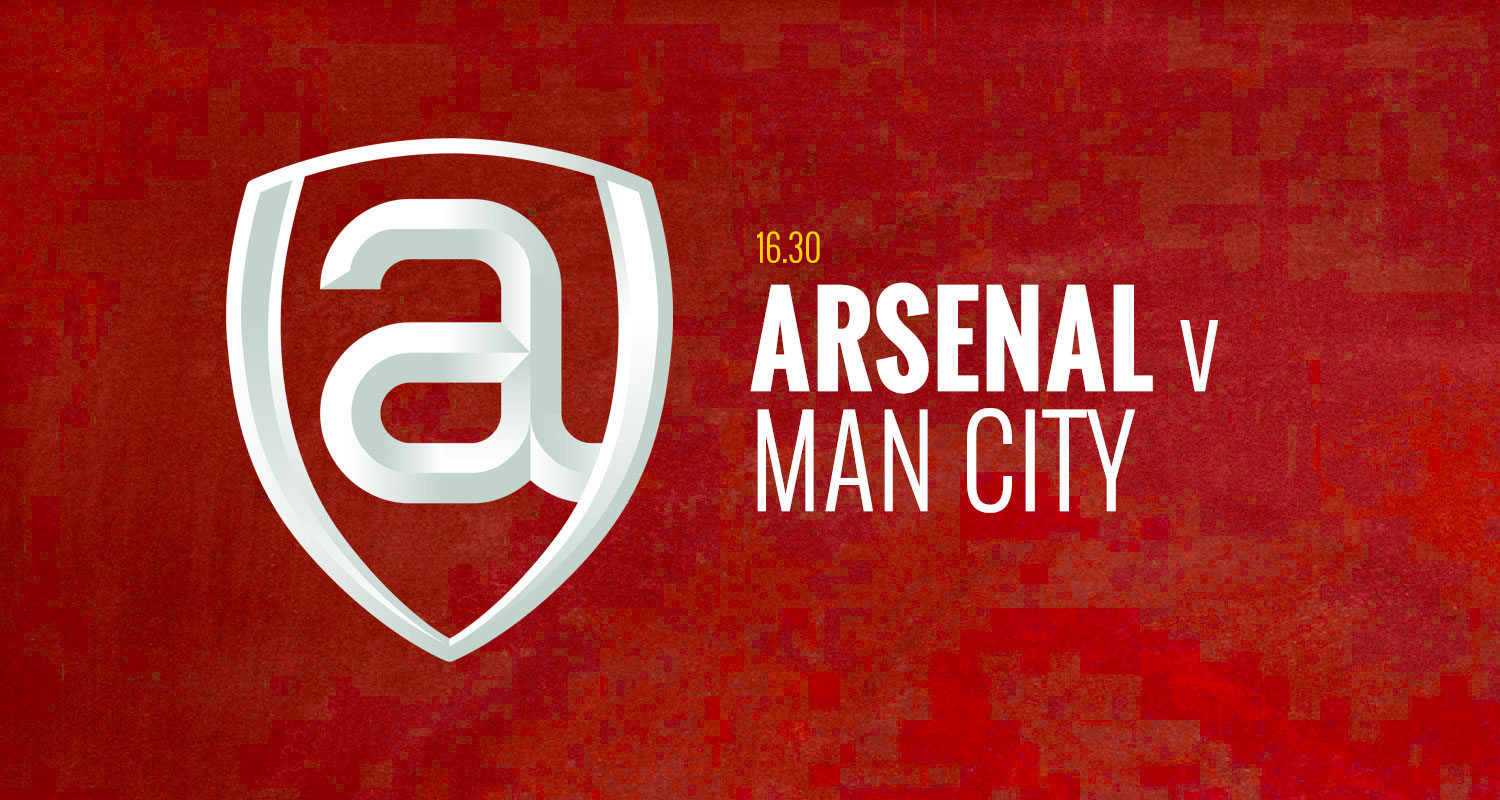 Today’s game against Man City is such a weird one to try and preview. It is impossible to look at it without looking ahead to Thursday’s Europa League second leg against Benfica, and some of the team selection decisions Mikel Arteta makes today will surely take that into consideration.

Given Man City’s form and our recent Premier League record against them, pretty much everyone expects the visitors to win. People will still be annoyed if we lose though (that might depend on *how* we lose – but then you get into the territory of classifying certain defeats as creditable, which isn’t how a ‘big’ club should think). I can’t envisage too many ‘It’s ok, Man City are jolly good!’ reactions to an Arsenal loss.

Many want to see good players rested, particularly the likes of Bukayo Saka and Emile Smith Rowe who have played a lot recently. To be honest, I do think today is a good day to do it, because if there’s a Thursday/Sunday combo I want to push them through it’s next week when we have more chance of beating Leicester than we do Man City. And yet if they don’t play will there be accusations of not taking this game seriously enough?

Can we, or should we, accept that this is a game we can’t win – in all likelihood – and focus more on Thursday? It doesn’t sound unreasonable, some might suggest it’s even sensible, but when the whistle blows at 4.30 this afternoon, you can’t just go through the motions. It’s a game we have to try and win, as difficult as that might be, because otherwise what’s the point of being a football club at all?

So, I have some sympathy for Mikel Arteta today because whatever he does, he’s going to upset some people. Rotate a lot and we’re sending out a weakened side to get battered and that’s not what Arsenal should do. Not rotate enough and we’re compromising our ability to get a result in the second leg against Benfica. Heaven help us if he ‘risks’ a Saka or a Smith Rowe and they pick up a knock.

I can’t quite figure out what we’re going to do today. I thought we’d change things around more than we did last Thursday, but the manager kept faith with a team that did well against Leeds. To be fair, we should won in Rome, we made plenty of chances, just didn’t take them. Does that then give him the bones of his team for the second leg, and thus inform some of his decisions today?

He can’t keep playing the same team though, without it having some impact on performance. Even if players don’t get injured, they might find it more difficult to have the same kind of positive impact on a game if their legs get heavy and they feel fatigued. Of course Arteta and his staff have all the info, all the stats, all the data. They know who is in, or approaching, the fabled red zone, and that will unquestionably play a part in some of the decisions.

It doesn’t appear as if Thomas Partey is ready for this one, and I hope we don’t push him too hard too early, like we did earlier in the season. His inclusion today only makes our job slightly less difficult, so the risk/reward ratio is too high for me – especially as we’re going to need him for what’s to come, games in which his presence will give us a much more significant chance of winning.

So, if you’re looking for midfield rotation, your only option is Mohamed Elneny. At the back can you throw Pablo Mari back into action after nearly six weeks out, and only six appearances all season? Kieran Tierney should start having put some minutes into his legs against Benfica, and up front there are ways you can rotate, with Nicolas Pepe, Alexandre Lacazette, Gabriel Martinelli and Willian as options with varying degrees of popularity.

Last time out, when we lost 1-0 away, Arteta somewhat overthought his team selection, that False 9 experiment was never repeated, which tells you plenty about how it went. It almost felt like he was trying to out-Pep Pep, and it didn’t work. We were overly-cautious than day too, even if I understood why we never really went for it, but being in the game in scoreline terms right until the final whistle was a tiny measure of improvement.

Ahead of this one, the manager said:

We want to be us. It doesn’t matter who we play. I want to see a team that plays with the character and personality that we have shown in recent months. I want us to keep continue maintaining that line.

If we do that, we will cause problems to any team. But we need to do that from the beginning. We obviously want to show other teams respect but still be true to ourselves.

In the grand scheme of our season, this game won’t decide much, but you also have to measure yourself against the best teams to see where you are. I don’t expect a great deal in terms of the result today. City are an outstanding side in incredible form – 17 straight wins coming into this game – so it’s going to be difficult. At the very least though it’d be good to see a performance which makes this a test for them. If they do win, make them work hard for it. I know that sounds a bit unambitious, but there’s often a very fine line between defeatism and realism.

Taking something from this game would be good though. Every point is valuable, and the confidence we could take from stopping City doing what they’ve done so easily of late to Liverpool, Chelsea and so many others would be useful. It’s going to be so tough though, and it feels like we’ll need a few things to go our way for that to happen. You never know, football can surprise us.

As ever, we’ll have a live blog so you can follow the game and chat with other Arsenal fans at the same time, as well as all the match related stuff on Arseblog News.

Preview podcast for Patreon members is here – catch you later for the game.