Home Arseblog, the arsenal blog Has Arteta the manager come at the cost of Arteta the coach? 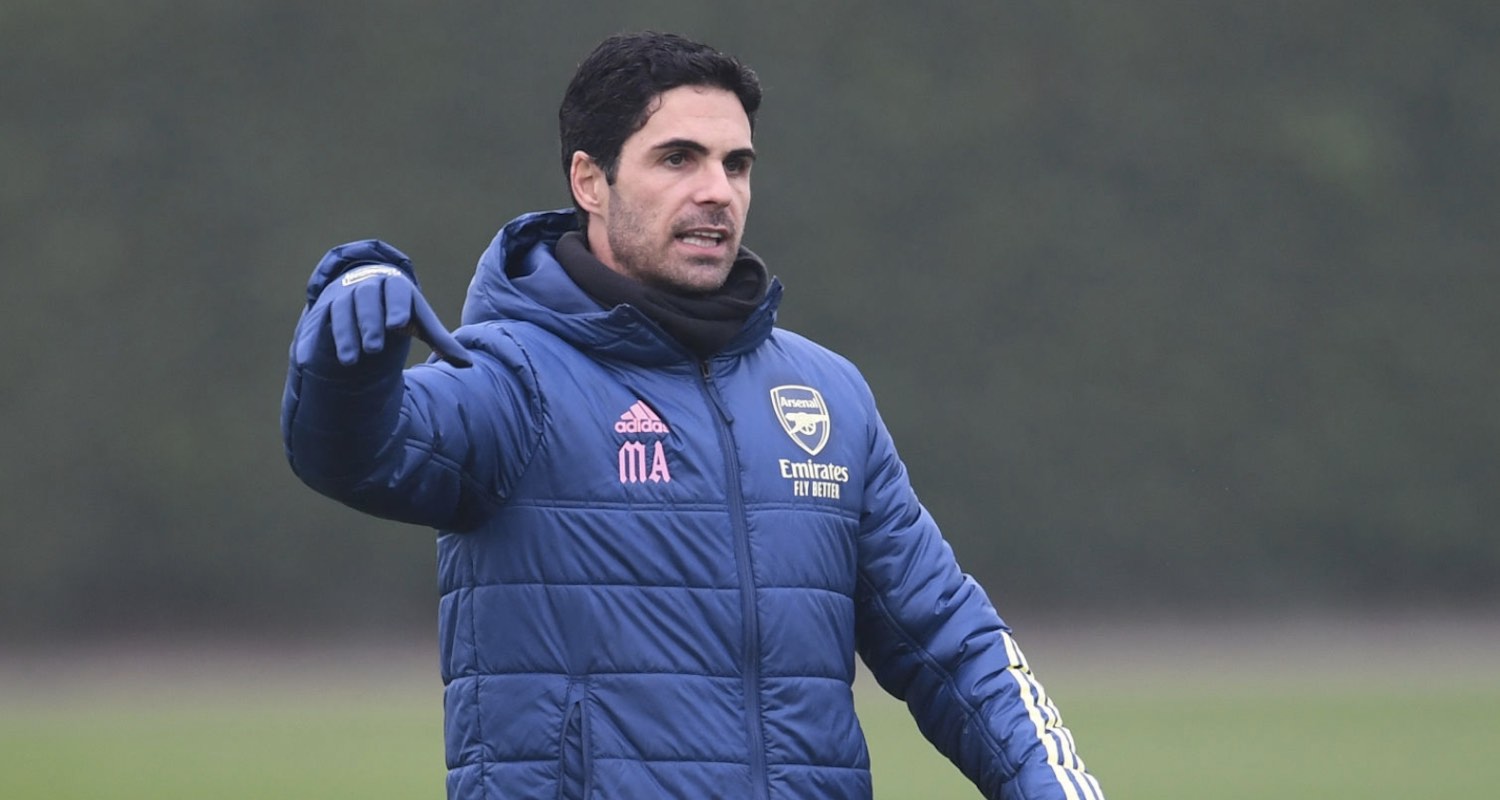 On September 10th, just under a month after Director of Football Raul Sanllehi suddenly departed, Arsenal upgraded Mikel Arteta’s title from Head Coach to Manager. It was a show of faith from on high that they believed the Spaniard was the man to take the club forward, not just on the pitch but behind the scenes too.

It’s something he’s spoken about more than once since he arrived. Changing the culture, the non-negotiables, all of those things which resonated because fans had clamoured for that kind of attention to detail. Someone to get rid of the cobwebs, start afresh, rebuild.

At the time, on the eve of a new season, Vinai Venkatesham said:

“Going forward Mikel will join a really strong team with Edu and they’ll be working really, really closely together to manage all the other elements of our football operations that are so important, whether that is analysis, recruitment, high performance or medical, they’ll be looking after those areas together.

Since then, Arsenal have played 11 Premier League games, and won just 4, losing 6 and drawing 1. We’ve also seen Huss Fahmy depart without being replaced, leaving just Arteta and Edu – along with Per Mertesacker who is part of the football executive committee – to deal with all those things that Vinai said they’d be dealing with.

Is it possible that an inexperienced manager has spread himself too thinly? I fully understand the desire to have influence and control over aspects of how a club is run, in particular the recruitment side of things, and it may just be coincidence that this poor form has come shortly after he took on greater responsibility in ‘off-pitch’ aspects of what we do, but it’s interesting to consider all the same. Has focus elsewhere cost him on the training ground, even subconsciously? He recently spoke about the danger of asking a team to play in a certain way before they were ready, is this something similar? Learn to walk before you start to run.

There were rumours – as there always are in football – that perhaps the relationship between Arteta and Edu was not as harmonious as we might like, and while those might be simply that, it’s worrying that they’re making their way into the public domain. Arsenal is a leaky place right now. See Arteta’s hard-to-contain anger at how the stories about David Luiz thumping Dani Ceballos got out.

Leaks are bad, because it’s usually someone putting their own vested interests ahead of those of the club. The Luiz/Ceballos stuff is basically nonsense, players go at it all the time in the training, but that it became a big story is the real concern because someone wanted it out there. I’m sure everyone can sit around this morning and speculate as to which training ground connected channel it might have come from, but the point of it is to chip away at the work the manager is doing. To undermine him.

Here’s the thing though: if Arsenal were winning games, nobody would give a fish’s tit what the players were doing on the training ground. They could set up pistols at dawn, fist fight their way through the canteen at lunchtime, or join Ray Parlour for a game of ‘Who can drink the most Jägermeister from the FA Cup on Instagram Live’ hours before a big match and as long as the result was the right one, there are no shits to give.

Arsenal are not winning games. Arsenal are losing games. With far greater frequency than is acceptable, and while I’m quite sure Arteta is well aware of that, it’s his job to sort it out. He made big decisions, some would say ‘brave’, others might take a less kindly view of them, but he made them knowing that unless he could back them up with Premier League points he was going to be well and truly under the microscope.

There’s talk of his job being under pressure, understandable because of the results and performances, but given the way club went big on him just a couple of months ago, by making him manager, I can’t see them making a decision which would be such a quick climb-down. If they believed him in to that extent then, some bad results might damage that faith a little in the short-term, but not radically alter their long-term trust.

Here’s where I get stuck. I really want Arteta to succeed. Like I did with Arsene Wenger. Like I did when Unai Emery took over. I want every manager to be successful, because that means the team is successful, the club is successful, and everyone is happy. I can’t sit here this morning and defend the results or the fact we’re 15th in the table, even if a couple of wins would see us climb a compacted table pretty quickly.

And yet, I see a club that has gone through so much turmoil in the last couple of years, and one which badly needs stability. It needs someone with a plan, someone to weed out some of the toxic elements that have become attached to it. Someone to rebuild a squad which has become bloated with high earners doing very little to justify those wages. Yes, I have to acknowledge that one of them was signed under Arteta’s watch, but Willian’s arrival on a three year deal came when Sanllehi was still Director of Football. That doesn’t excuse the fact he gets picked week in week out to stink the place up though.

The Arteta/Edu partnership hasn’t had much time to have an impact on the squad. The arrival of Gabriel has been overwhelmingly positive, and while the Thomas Partey signing hasn’t yet paid dividends, he is unquestionably a high quality player who will make us better when we stop making him injured. Promising signs? The January window is upcoming, and it’ll be very interesting to see what happens.

Will our form precipitate new arrivals? A player or two to dig us out of the hole we’re in. A player or two to help the recovery? Will we compromise on our summer plans because January demands the squad be added to? Can we shift some players ahead of the summer, perhaps extract some value from them, however small? It sounds completely reasonable to suggest a manager, a technical team etc, be given time to implement their ideas, but if you can’t produce results on the pitch, how do you convince people you should be given the resources that might be best served for another man to use? At the same time, so much of where we are is because of poor short-term thinking and nowhere near enough strategy. We have to address that at some stage, or the rinse-repeat cycle will continue – it will become the essence of who we are.

I just don’t know. Arsenal is a complicated beast right now. We’re not where I thought we’d be this season. We’re not where we should be. The clarity that Arteta brought – at least in terms of how he spoke – has now become fogged. His words are as confusing as the football at the moment. Desperation is informing key decisions, and that’s not a good sign. The Sp*rs game is a perfect example of it. I feel like that’s game we could relatively easily not have lost, but did exactly that by trying too hard to win it.

My gut feeling is that there are so many other things going on, combined with a genuine need to implement change on and off the pitch, that his position is secure in the minds of those that run the club. They’ve gone all in, they need it to work, and they’ll give him time. I’ve always said there’ll be some bumps in the road, this is a very significant bump though, and we either straighten up or career into a ditch and straight into a tree.