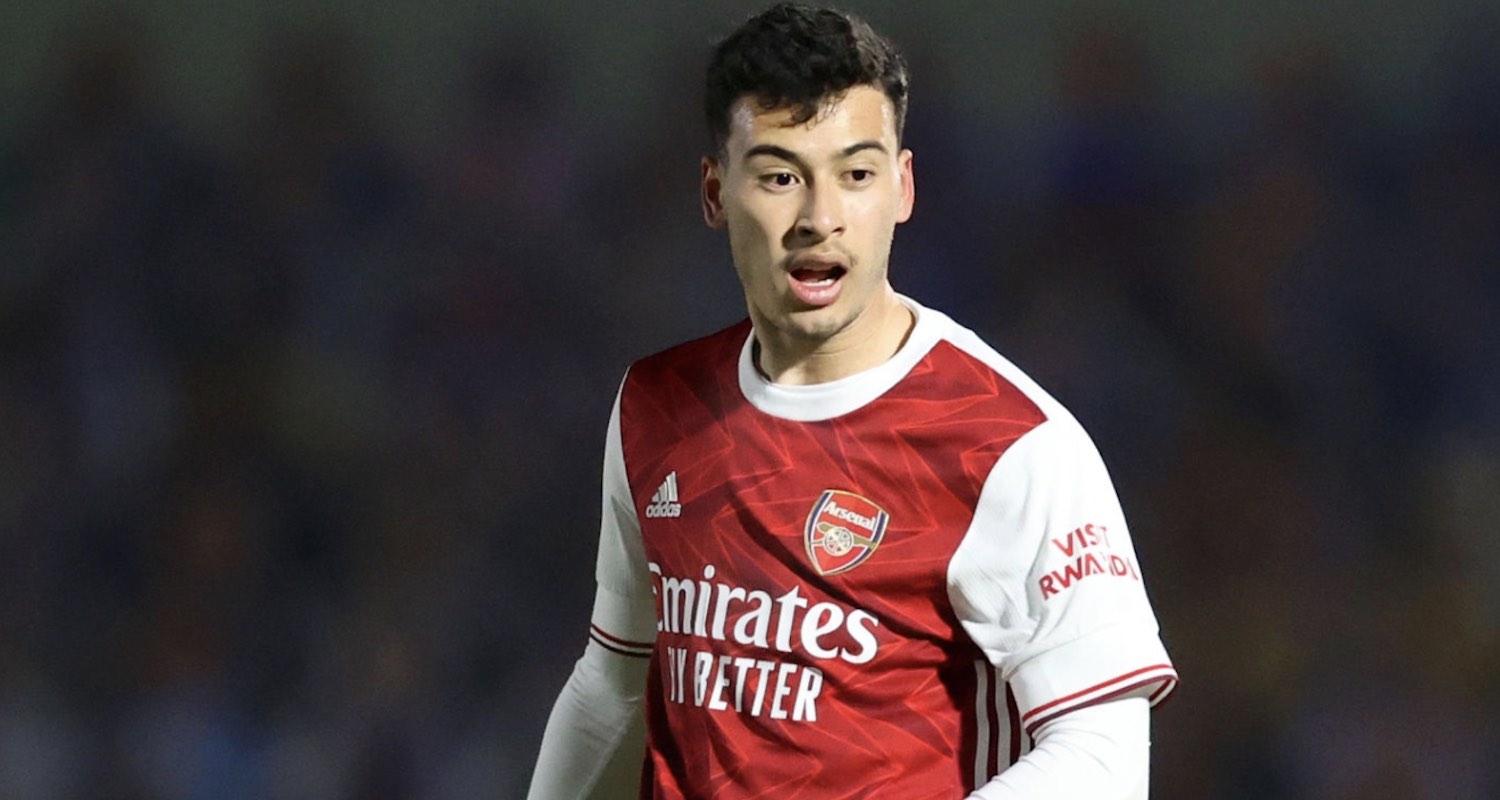 Good morning folks. We’ve done a lot of in-depth introspection over the last couple of days, so today’s blog will be a little different. Short, snappy bites of different topics. There’s just so much more time for navel-gazing, quite possibly early next week unless we stop the rot and get back on track against Burnley.

So, let’s start with:

The exciting young Brazilian has been out since June having suffered a serious knee injury in training. Last night he played 45 minutes for the U23s as they endured a 3-0 defeat to Wimbledon in the Papa John’s Trophy. It wasn’t a good night overall for Steve Bould’s side, but the first step towards a first team return has been taken for Martinelli and that can only be a positive thing.

What’s important now is that we manage his return properly. We’ve seen in recent days how risky it can be to bring a player back before he’s fully fit, and I’m keeping fingers and everything else crossed that some of the whispers about the length of Thomas Partey’s upcoming absence are wide of the mark.

We are a team which lacks goals, goal threat, pace, movement and other important aspects of forward play, and it’s tempting to think the return of Martinelli will solve some of those problems. To be fair, he might, but not until he’s 101% ready. He suffered a very serious injury at a time when he was still maturing physically, and if you’ve seen any recent pictures of him, you can see he’s packed on some muscle during his absence. He’s filling out.

However, we know from experience that any player – young or otherwise – who spends 6 months+ working their way back from injury is going to need careful management. How often have we seen additional aches, strains, muscle pulls etc, as the body tries to compensate for the initial injury, or isn’t quite ready for the exertion required at the top level of the game?

Patience is perhaps the most difficult virtue to possess, but in this case it’s absolutely necessary. I can’t wait to see him back in contention, but if two weeks or three weeks more in terms of rehab/recovery saves him from another spell in the physio room, then so be it.

He also played in last night’s U23 game, but picked up a red card late on as the Gunners finished with 9 men. He’d had a good game until then, according to Jeorge Bird’s report, who noted:

He performed very well as he read the danger and also sought to initiate attacks with regularity. It seems bizarre that a player of such quality is playing for the U21s and U23s.

His complete absence from the first team this season is obviously a poor use of a £28m signing. I think I’ve said before that the focus should be on his age, not his price-tag, and generally speaking central defenders of that age aren’t regular starters in the Premier League. There are always exceptions, but I can’t help but wonder what it would be like for him if he were involved at the moment.

Would it be a learning experience, or something more damaging? It doesn’t feel like it when we see established defenders struggle, but sometimes there are good reasons not to throw in a young player before he’s ready. Can we really say with complete certainty that a couple of iffy performances, or a mistake which cost a goal, would be met by total understanding and patience from a frustrated fanbase as we watch him learn and develop on the job?

For me the big mistake with Saliba this year was his omission from the Europa League squad. I know we were trying to loan him back to Saint-Etienne, but the fact we didn’t get the paperwork done in time meant the young man was left in a kind of limbo (and reflects really poorly on our football executive set-up). He may not yet be fully ready for the Premier League, but he’s too good to playing U21 and U23 games. It’s hard to see, beyond what he’ll be picking up on the training ground, what he’s going to learn during this period.

Maybe they’re lessons on life, on how football is a weird and cruel sport at times, about how not everything comes easy, and those are things which will stand in his stead down the line, but right now that feels a bit like clutching at straws. The situation we’re currently in might well demand changes in playing style, but at the same time it makes the addition of an inexperienced central defender less likely. The rumours that one of our January targets is a right-sided centre-half, and that Saliba will be going back to his former club on loan, leave huge questions marks over the deal we did to spend almost £30m on a player who may go two full seasons without even making his debut for us.

Players from both clubs walked off the pitch last night in protest at racist language used by the fourth official towards the Turkish side’s assistant coach Pierre Webo. In a week when we’ve seen people defend the booing of players taking the knee, sometimes to ludicrous levels, it was good to see the solidarity between the two sides, and the uncompromising nature of their objections.

The game will recommence today with a different fourth official, and as Ken Early pointed out this week in his excellent Irish Times column about the booing at Milwall:

The players are the ones who are in control, and these protests can continue as long as they wish them to.

The players’ response yesterday is completely understandable, especially when you contrast it to the actions of the game’s governing bodies, whose actions speak far louder than their PR-agency, slickly produced advertising words. Their ‘No to racism’ message is obviously correct, but perhaps people might be convinced you’re actually taking the issue seriously when you hand out harsher punishments to racists than a daft footballer wearing  underpants featuring the name of a bookmaker.

It’ll be interesting to see how this plays out, but well done to the players who have demonstrated very clearly they have the power here.

QPR players celebrate their goal against Millwall tonight by taking the knee and raising a fist at The Den. pic.twitter.com/wWPWaw9aMa

Right, that’s it for today. Europa League tomorrow, so we’ll have team news and build-up in all the usual places.

Also, please remember as you’re doing your Christmas shopping, we have hundreds of Arsenal run small businesses and services – many of them offering discount codes – at https://arsebiz.arseblog.com.

There might be light at the end of the tunnel with vaccines etc, but if possible let’s help and support each other through what is still a very difficult period. If you can give spend your money with a fellow Gooner, it’s better for everyone than making a billionaire even more rich because billionaires are as wrong as William Gallas wearing both the Arsenal number 10 shirt and the captain’s armband.