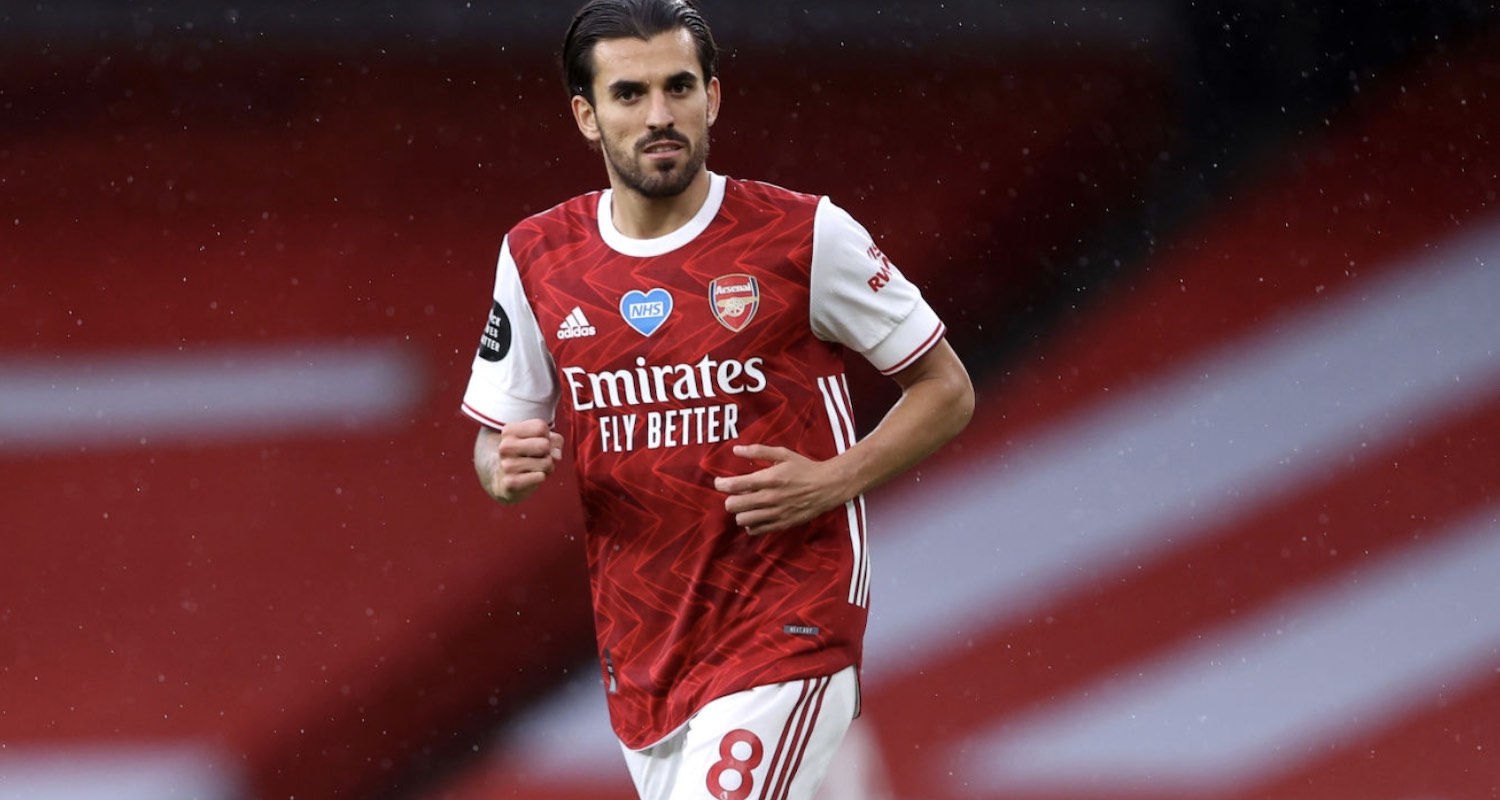 Dani Ceballos is back.

The Spanish international’s second loan spell with Arsenal was confirmed last night, and it’s good news for us. We know midfield is an area which requires considerable improvement, and while his re-arrival realistically only helps reassemble what we had last season, I think there are reasons for optimism when it comes to what he can bring during the new campaign.

It’s so difficult to look back on what happened last time around and make definitive judgements on players. The mess we got ourselves into under Unai Emery had a negative impact on the form of almost every single player, bar Pierre-Emerick Aubameyang and Bernd Leno. The two ends of the pitch worked, what went on inbetween them really didn’t in any consistent way.

Ceballos started brightly with that performance against Burnley, and then got sucked down into the mire. He picked up a serious injury, he questioned his future with us, but got his head down and when challenged by Mikel Arteta, he responded to it to become a key player for us after the restart. His partnership with Granit Xhaka isn’t perfect, but it works, and the fact he’ll come in this time around without any great need for adaptation is a real positive.

Statistically, he didn’t produce a great deal last season, with just two goals and two assists in 37 appearances, and I think that’s something he and the manager will be looking for him to improve on. But what he brought to the side in that run to the FA Cup final was really important, and with a great desire to be part of the Spain squad for ‘Euro 2020’ next summer, he’s going to be fully motivated (not that he wouldn’t have been anyway, but you know what I mean).

Speaking to the official site, he revealed he’d eschewed other offers to return to North London:

It’s true that I had other options, such as staying at Real Madrid and going back to the Spanish league, where there were teams interested in me.

I spoke to the coach last year, before the final, and told him that I wanted to stay at Arsenal and win titles. I’d been really happy with what Mikel had built at the club since he came in.

I had a great time at this club last season and there was never any doubt in my mind that I wanted to come back.

What’s interesting/important about Ceballos is that he can operate in a two and a midfield three, which I think we might see more of this season. Some of that will depend on signings, of course, and how the centre of our defence evolves with the two young players we’re hoping will make the breakthrough. However, as good as our results and performances have been against the ‘big’ teams of late, Arteta has to find a way to do more against the likes of Aston Villa, who we struggled so badly to break down towards the end of the season.

I know there were other factors involved in that (Villa’s desire to stay up, our players with half an eye on the final etc), but we had similar issues with other teams throughout the season, and with so many draws that we need to turn into wins, it feels like we’ve got to do something different. Playing three centre-halves isn’t inherently negative, but sometimes three is too many and you need the extra man further forward. That is one of the tactical elements of the new season I’m looking forward to. Quite how it’s going to function, and with who, remains to be seen.

From what we understand, there’s no purchase agreement in this deal, which seems sensible enough to me. I’d really need to see how much Ceballos can produce and how consistently before I’d commit to an offer to make it permanent, but hopefully he pick up where he left off as the new season starts – even if he’s reportedly going to miss the Fulham game because of quarantine protocols. He’s someone who the fans have connected with, his passion is evident, and if in his second season Arteta can wring more from him creatively – where I think there is the talent to do more – this will be a shrewd signing (again).

There was also an interesting comment from Edu, who welcomed Ceballos back, saying:

We’re thrilled to have Dani back with us for the new season. We all know his qualities after an impressive 2019/2020 campaign, which ended with him playing a key role in our FA Cup success. We’re excited to add Dani to the list of quality players we are bringing in.

So far that’s Willian, Gabriel and now Ceballos who some might say is like a new signing (LANS) even though he’s not quite a new signing, more like an old signing signing again (LOSSA). It suggests there’s more to come, which is encouraging. We know that the club are working to add more to midfield, but so much depends on what we can do with some of the players who remain very firmly in the departure lounge.

Maybe it’s just the optimistic side of me reading more into Edu’s choice of present tense than anything else, but as we start the countdown to the new season, and still with issues to address with the squad, it’s of some comfort to know that things are going on and that we’re trying to bring in some better players. Let’s see what happens.

Right, enjoy your Saturday. This time next week we’ll be previewing Fulham away!