Home Arseblog, the arsenal blog My favourite sportsmen of all-time 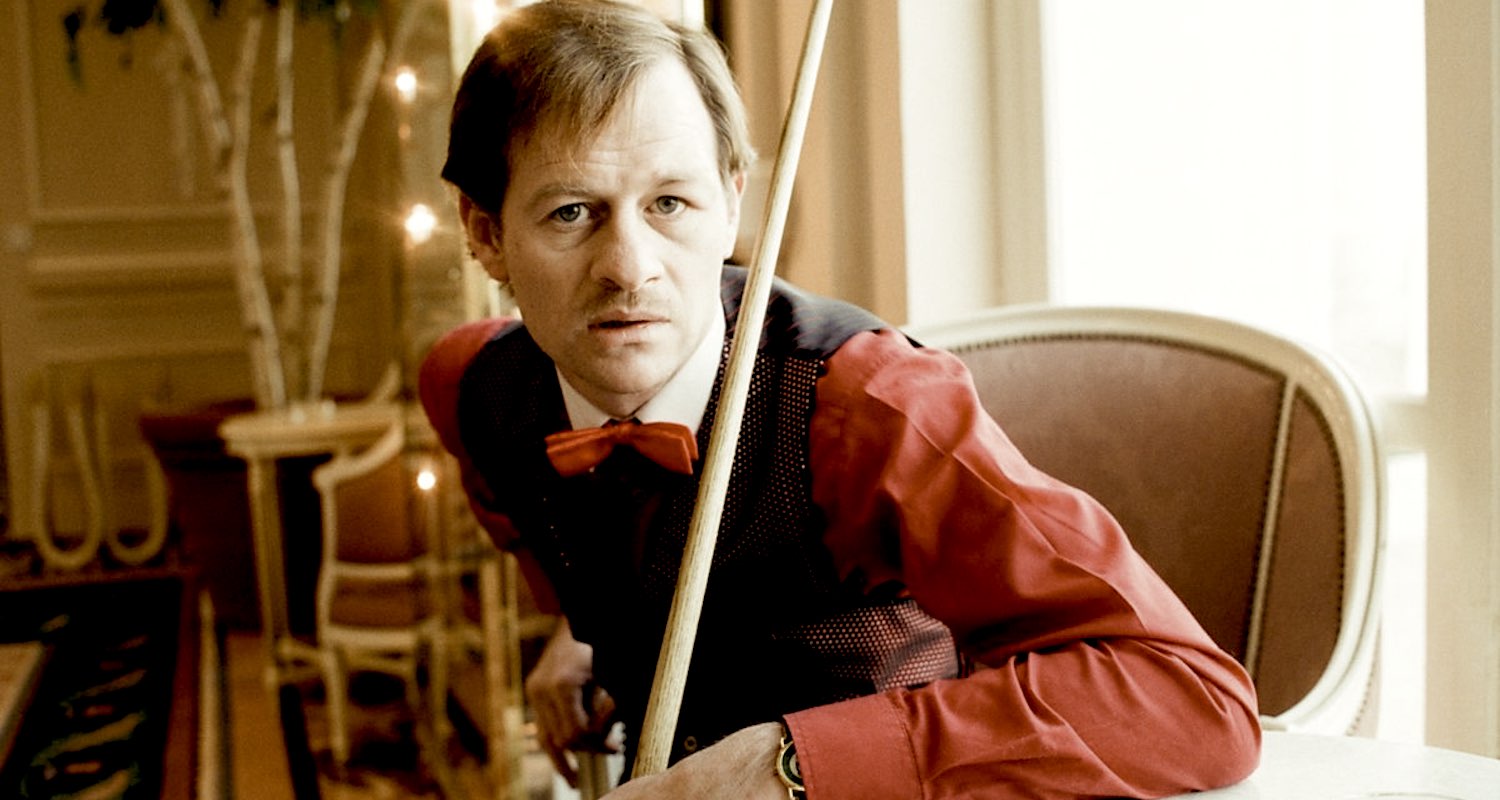 When I mentioned Formula 1 the other day, I was taken back to a time when my knowledge of sport was far more varied than it is now. I don’t know if it was simply my youth and a brain energy that I don’t have these days, or the fact that sport was much less prevalent on TV, so when something was on, you watched it.

My first love was always football, but there wasn’t a lot of football on in the late 70s and 80s, so when big events in other sports took place you’d watch them. For example, when Wimbledon was on, everyone had a tennis racquet all of a sudden, the kids in the area would play ‘Wimbledon’ as best we could, and when the tournament was over, we’d move onto the next thing.

In each sport you had a favourite player/participant. Here are mine.

Although I think he’s quite a funny chap nowadays, the relentless winning of Steve Davis was boring back then. He was obviously a brilliant player, but hard to get behind. Especially when my man was the mercurial Alex Higgins. ‘The Hurricane’ was a gifted player, he’d strut around the table and rather than take ages to set up his shot, he’d get straight into it – sometimes to his own detriment – and spank that ball around the table.

He was, if you were putting it kindly, a maverick. If you were less favourably disposed to him, he was a bit of a dick. He once loafed an official and also got a ban for threatening to have fellow Northern Irishman Denis Taylor shot. He was involved in a lot of ‘off table’ stuff which was pretty unsavoury, his life – like many others – driven by addiction. He was a tabloid editor’s dream, and when you think back you’re caught in this trap of feeling sad for the demons he lived with, and appalled at the way he behaved.

As a snooker player though, he was magic when he turned it on, and I can remember staying up late to watch him win the World Championship in 1982 and being so happy he won it. There were emotional scenes at the end as he was joined by his then wife and young child. That was basically the high point of his career. He died in 2010 after ongoing battles with drink, drugs, and cancer which ate him away in his final years.

I grew up at the exact time Bjorn Borg was winning five consecutive Wimbledon titles, and John McEnroe was emerging to challenge him. I was more Borg than McEnroe in that particular dynamic, but for reasons I can’t really explain my favourite was always Jimmy Connors. I don’t really know why, probably something to do with his attitude. Borg was ice-cold, McEnroe red-hot, and I guess Connors was somewhere in the middle.

I could be misremembering, but I seem to recall he had a bit of a rivalry with Ivan Lendl, a great player whose robotic efficiency sort of scared me. He looked to me like the kind of man who would mastermind the rise of the machines against humanity, leading them to destroy us all and as he smiled we would see that beneath his own skin he was part machine himself. Connors just seemed more like a person, he was quite funny and not averse to a bit of a tantrum too.

He was also mildly successful compared to some of the others, and as I’m thinking about this now, my choices seem to fall on players who were really very talented, but because of the brilliance of others at the time they didn’t quite win as much as you might think.

I played golf quite a lot in my teens, and got reasonably good. It was a game I was interested in on a deeper level than two week flirtations with tennis etc, and Seve was my absolute favourite. I always wanted the Irish golfers to do well. The likes of Christy O’Connor Jr, Ronan Rafferty, David Feherty, and Eamonn Darcy with his bizarre homemade swing (check it out).

But when it came to mixing it with the big boys for the big tournaments, Seve was the man. The bravery with which he played meant he often had to get himself out of trouble, and his ability to do that was unbelievable. Some of the shots he played around the green were sensational, and while you could see other players had worked and honed their talent – which isn’t to say Seve didn’t – you could see there was a kind of natural genius to him.

I went to the Irish Open one year at Portmarnock, and followed Ballesteros for his entire round. Even the way he walked down the fairways created a kind of atmosphere around him. What a man.

Back-up: Greg Norman – another exciting player whose career was tinged with a kind of bad luck by the good fortune of others.

When I watched the documentary ‘Senna’ a few years back, I was sorry I wasn’t more of a fan of his at the time, but I wasn’t. F1 used to be on the BBC, so there was obviously a lot of focus on Nigel Mansell at the time. He had a moustache, like my dad, but he didn’t do it for me. Piquet seemed exciting though, somewhat more exotic than the man who looked like could manage Fawlty Towers if he wasn’t a racing car driver.

When you’re Irish, despite the fact that you were born and raised in England as I was, there’s an inherent desire to see whoever is playing England in any sport do well. Sorry English chums, it’s not personal, that’s just the way it is! However, when it came to cricket, I was an England fan, and I loved David Gower.

I don’t pretend to know much about the intricacies and technicalities of the game, but a left-handed batsman who could hit superb shots with a kind of flourish nobody else could is fun to watch. At the time, Ian Botham was the hero, an all-rounder who clobbered the ball and could take wickets, but whenever Gower got into bat I was always hoping he’d do well.

Back-up: Graham Dilley – a bowler who did this weird thing with his foot that I always enjoyed, but man he must have gone through a lot of shoes.

We’d get the Tour de France every year, and at the time Ireland had some good riders like Kelly, Stephen Roche and Paul Kimmage. I was always a Kelly man though. He was a great sprinter and never likely to win the overall race, but those stages where he’d power through and nick a win were great. Roche was the more successful, but I never really connected with him in the same way.

I’ll leave it there, but don’t underestimate the range of sports that we had knowledge of. I mean, I had a favourite show jumper (Eddie Macken); there was athletics where I always, always, always wanted Steve Ovett to beat the intolerable Sebstian Coe; rugby where the Irish players were to the fore but I always loved the brilliance of David Campese; and loads more. Whatever was on the telly, you watched and soaked it up.

Now, there’s too much on too many channels to keep up, and I’m not sure I have the time to dedicate to much else but Arsenal, but back then it was a multi-sport world we lived in. Or at least I did.

Feel free to chime in with your favourites in the arses. Till tomorrow.