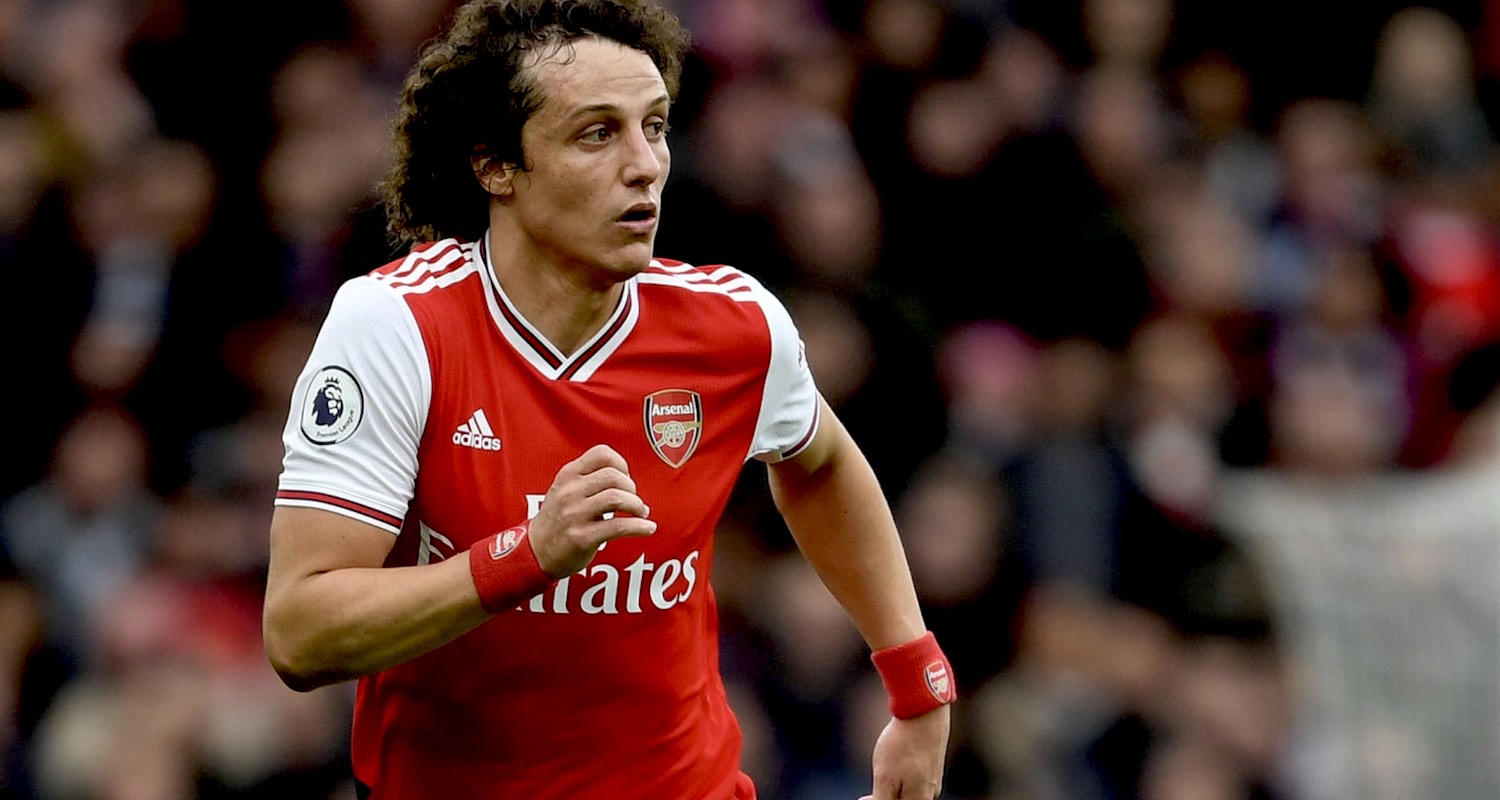 A couple of interesting snippets for today’s blog. First up is that the Premier League clubs voted unanimously to move to Phase 2 of the protocols, meaning that full contact training will be allowed. A statement on the Premier League official website confirmed it, saying:

Squads are now able to train as a group and engage in tackling while minimising any unnecessary close contact.

The Premier League’s priority is the health and wellbeing of all participants.

The latest round of tests showed 4 positives from over 1000, so while that’s obviously a concern for those individuals, it’s another encouraging set of results overall when it comes to the return of football. Testing will be ongoing at all clubs, and the next step is to see what happens when the players come into closer contact. It’s still a precarious situation as one case of community transmission could have a significant impact at a club, but fingers crossed that won’t be the case.

It means that Mikel Arteta can start working properly – more or less – with his squad, and preparing them for the resumption of the 2019-20 season. As yet we have no official word as to when games are going to start again, but June 20th is the date doing the rounds. It’s also been suggested that games will be played Saturdays and Sundays, and Tuesdays and Wednesdays in order to finish out the campaign, but again we wait for confirmation of that.

Meanwhile, Sky Sports ran a piece yesterday saying that David Luiz’s time at the club could be coming to an end, as there are no plans to take up the option on the deal he signed last summer. There was some confusion about his contract, as it was believed he’d signed a two year deal when he joined from Chelsea, but the club confirmed that it was a one year + option situation.

Luiz, it’s not unreasonable to say, was nigh on disastrous under Unai Emery, but then he wasn’t alone there. Under Arteta he has been much improved. Whether that’s simply down to the fact that the new boss is more engaged and more defensively focused, or because he’s more to Luiz’s taste is a difficult one to pin down. He has had issues in his career with coaches he doesn’t care for, and the while the whole thing under Emery was a mess and Arteta has made it better, you couldn’t say with 100% certainty that his performance levels were simply down to the former manager’s mismanagement.

What we do with our central defenders as and when the transfer market opens is going to be really interesting. Were things normal, you’d say that both Sokratis and Shkodran Mustafi – both with just 12 months left on their contracts – should be sold to generate funds. The former has been patchy at best since his arrival from Borussia Dortmund, and while the latter’s recent redemption arc has lifted the cloud that hung over him to an extent, there’s still a litany of mistakes and disastrous performances that truly define his time at Arsenal. In that case, where you sell both, you could take up the option for Luiz to add some experience to a much more youthful looking central defensive roster.

We have William Saliba coming from Saint-Etienne, and while I’m hopeful he’s going to be the next big thing, it’s a massive assumption to think he’s going to come in at 19 years of age – still very young for a centre-half – and take the Premier League by storm. The Pablo Mari deal is expected to be made permanent, as well as having Rob Holding and Calum Chambers – both of whom have had cruciate injuries recently (Holding November 2018, and Chambers earlier this season).

Things aren’t normal though. They’re a very long way from normal, and we still have no idea what the transfer market is going to be like, nor the ability of clubs to pay the kind of wages players are on right now. If Arsenal are suffering a massive financial hit, it’s safe to say other clubs will struggle too. In that context, two things occur to me:

1 – What kind of transfer fee will clubs be able to offer for players? Very few are going to have any money to spend, or if they do it will be really, really limited.

2 – If you’re player with 12 months left on your very healthy contract at Arsenal, and by moving you’re likely to take a big drop in salary, why would you agree to a move? Wouldn’t you simply stay put, earn the money you’re entitled to, and hope that a year down the line some financial recovery within football means your free transfer will be more lucrative?

So, as Arsenal look to cut costs, it might be that the most realistic option is to not take up the option on David Luiz and let him leave – even if that isn’t what we might consider the optimal solution. I think he’s been our best centre-half under Arteta, and I know that’s a low bar all things considered, but if we can’t shift the other two, there’s little choice if – as seems likely – we’re under pressure to lower the wage bill for next season (we’ve already pushed through a wage cut).

IF that is the case, it will have been a very expensive deal for us. We paid Chelsea a transfer fee of £8m, and my understanding is that the agent’s fee for this deal was extremely high (we’re still waiting for the Premier League to reveal the figures clubs paid agents last year, by the way). On top of his salary, which I think is probably a minimum of £100,000 per week, we’re looking at an outlay of somewhere between £15 and £20m for one season of David Luiz.

I realise we were in a bind after Laurent Koscielny left, but in a summer when that happened – a situation which reflects badly not just on the player but also the manager (Emery) and the people in charge of football matters at the club (Raul) – as well as the fact we lost Aaron Ramsey and Danny Welbeck for nothing, it’s hard to convince anyone it was good business or money particularly well spent.

Now, as we look to cope with a transfer market that will be like nothing we’ve known before, and as we seek to deal with issues within our squad that still have to be addressed regardless of this current crisis, it will require a smart, joined-up, competent and innovative recruitment strategy. Let’s hope the people in charge of overseeing and implementing that are capable of making it happen.

Righto, that’s your lot for now. I’ll be back tomorrow with more here on the blog, and a brand new Arsecast for you too.

Guendouzi gets away with one + contract decisions imminent