Home Arseblog, the arsenal blog Pants, Saka, Anfield 89 and the passing of time 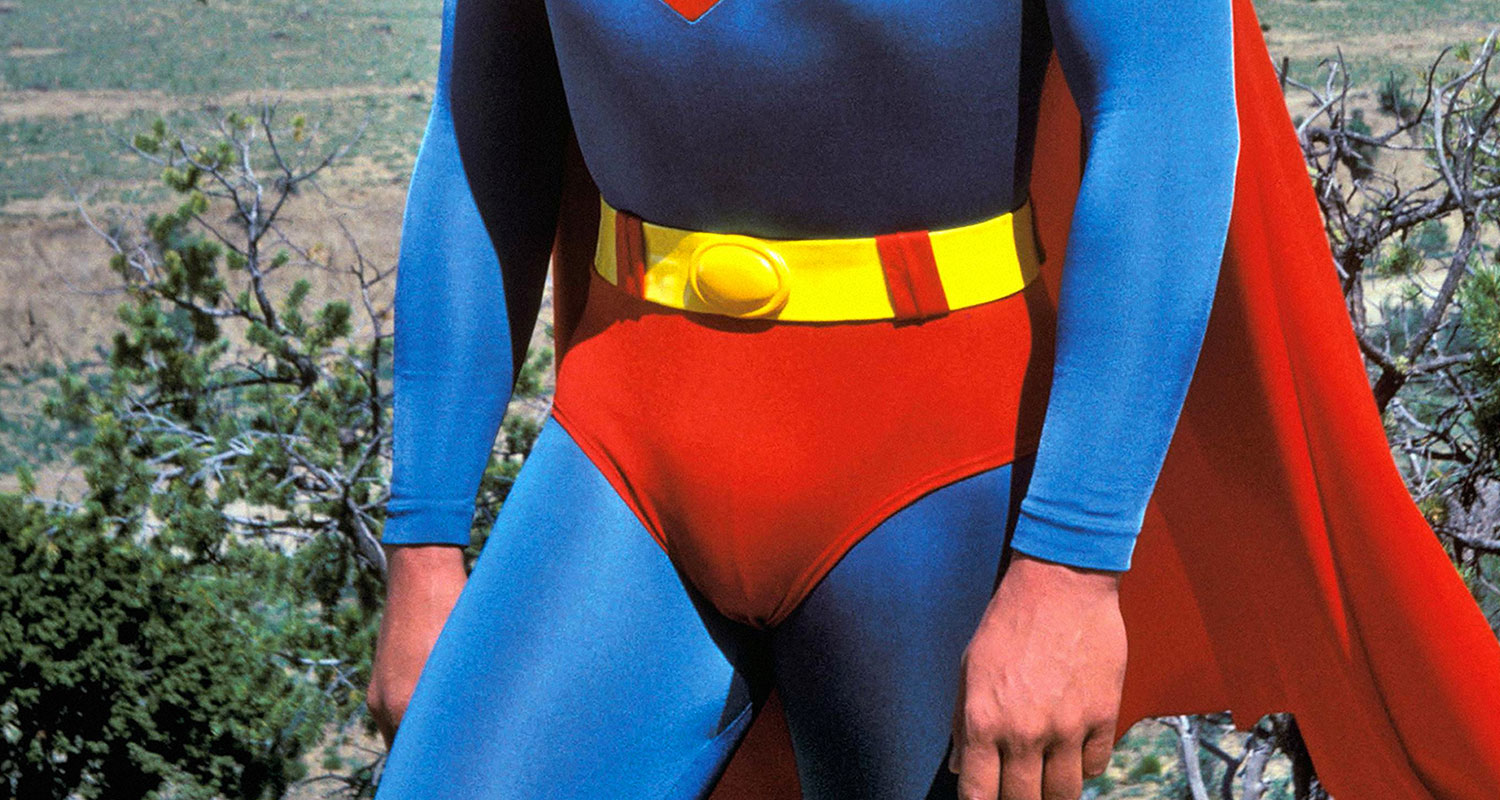 As regular listeners will know, the Arsecast Extra is the most controversial podcast of all time. Who can forget the deep, divisiveness of the ‘Butter and jam on toast, or just jam?’ discussion? The factions that developed from it and the continued war that rages to this day between BJs and the JJs.

In yesterday’s episode, I mentioned that I wore pants for the first time in ages last week, and after a while James let out a sigh of relief. I was referring to jeans/trousers, whereas he thought I meant underpants. This is a puzzlement to me.

If underpants are to be literally worn under pants, how can pants be underpants? Or if – for some mad, inexplicable reason – pants are assumed to be underpants, why aren’t actual pants then called overpants? I know the English language has many confusing elements, from words are pronounced nothing like the way you would expect based on their spelling (I used to do a whole lesson to Spanish students about the ‘though’, ‘through’, ‘bough’, ‘rough’, ‘bought’ thing and it would wreck their heads every time), to words that sound the same but mean different things (‘I went to John’s gaff and made a huge gaffe …’), but this is an odd one for me.

Underpants, also known as boxers, briefs, undies, y-fronts, whatever you like, the stuff you wear under your pants. Unless you’re Superman, but he can do what he wants because he’s, you know, super. Pants = trousers, slacks, jeans etc. I realise there are far more pressing matters in the world right now, and perhaps I stand in the minority on this particular issue, but I’m not for moving. Let the controversy rage.

Today, of course, is May 26th – a day which is such a huge part of Arsenal’s history. It was on this day in 1989 that we won the league at Anfield in dramatic fashion, Michael Thomas scoring that late, late goal and doing his floppy footballing fish celebration. That’s 31 years ago now, and that’s also a bit mental because – while it’s not like it feels like it happened yesterday – it’s still one of those memories that remains relatively ‘fresh’, or something.

Sometimes, when you think about time and the past it makes your head hurt a little bit. Particularly when you think about it in terms of the present and the things we’re invested in right now. For example, everyone is very excited about the emergence of Bukayo Saka, and his performances this season have been so impressive. We’re anxious for him to sign a new contract with the club, hopefully he’ll do that, and we can enjoy him in red and white for years to come.

Then you realise he was born in 2001, and when thinking about winning the title in 1989 the idea that Saka wouldn’t even exist for another 12 years is a bit odd. I mean, it’s not that odd because I know how human reproduction works and all that, but this guy who is – fingers crossed – going to be a key part of our future and is a key part of our Arsenal experience these days, wasn’t around for:

I don’t think I’m explaining this very well. Obviously lots of stuff happens before all of us are born. It’s called history, but because this club is a constant in our lives – for most of us something that has kinda always been there because you don’t make a conscious decision to support it – it’s a linear experience. Even though change is constant when you look back at the squads, players, managers etc, they’re all part of the one lifelong occurrence.

Sometimes thoughts in my head are difficult to express in the right words. If you have any inkling of what I’m on about, then great. If you don’t, please don’t worry too much about it. I’ll try and make more sense tomorrow. For now, I feel like going for a run with some underpants on my head, but of course if I did they would known as headpants. Or, as some wag will surely tell me, it’s actually a hat of some kind because of where it’s being worn.

Just enjoy some Anfield 89, and let’s move on. Have a good day.