Home Arseblog, the arsenal blog Medics express concerns about football’s return, but what do the players think? 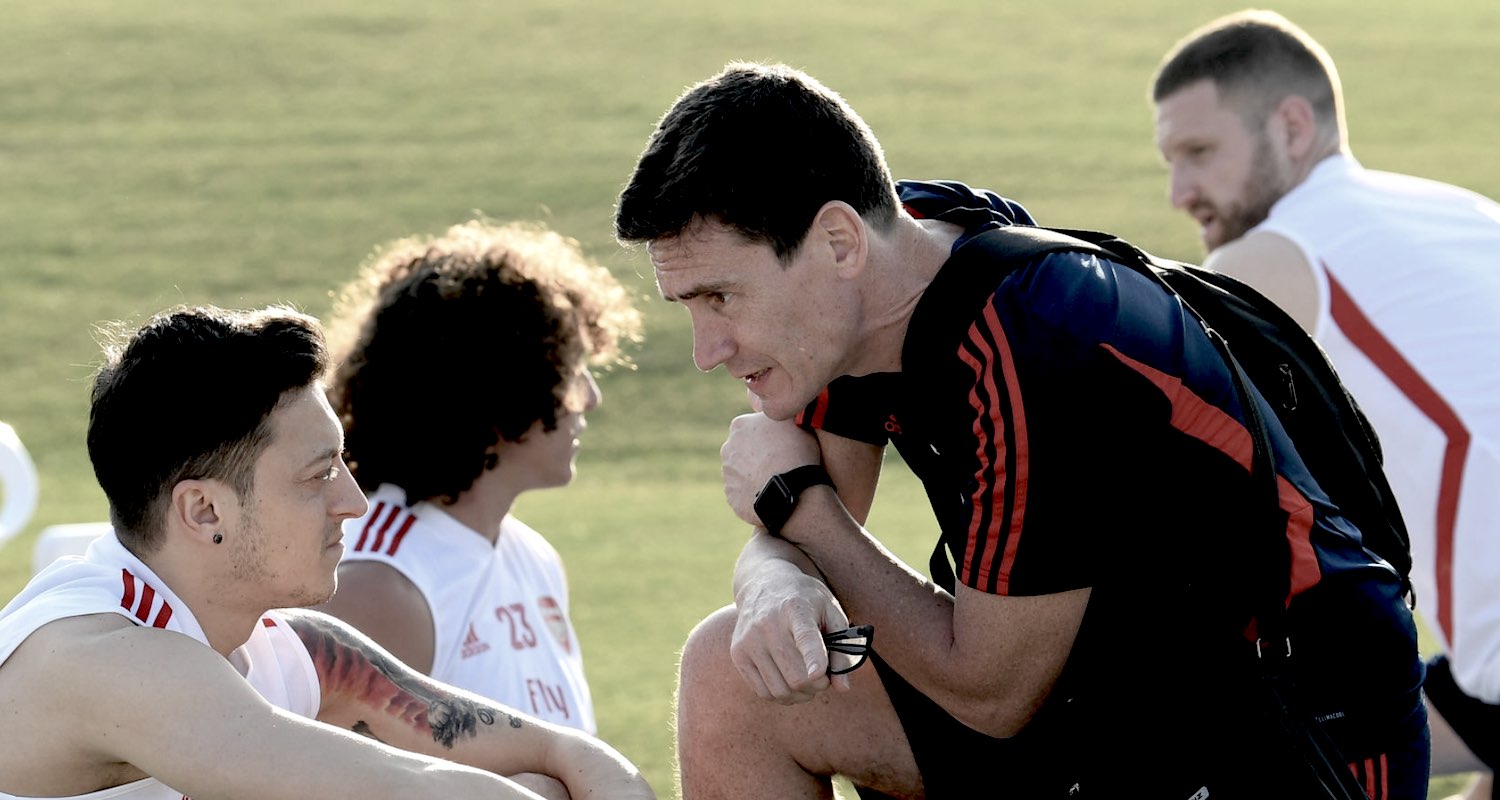 Good morning. Let’s start with a very interesting story from David Ornstein in The Athletic (£) about concerns raised by football club doctors/medics about the return of players to training. They were asked to submit points anonymously to the Premier League Doctor’s Group (PLDG), and on receipt of those an email was sent to the Premier League listing over 100 concerns they had.

If you’re not a subscriber to The Athletic, David outlines the story well in a short podcast which you can listen to for free here. The Premier League themselves insist that when it comes to the return of football, ‘the priority is the health and safety of players, coaches, managers, club staff, supporters and the wider community.’

Which must mean they listen to, and take on board, this kind of feedback from medical people working at the clubs. It’s all well and good for some politician to say that bringing football back would boost the morale of the nation (barf), but it’s a mere distraction as people continue to die and the UK’s death total is now the highest in Europe.

The thing that stood out to me most in reading this, is that some of these medics already feel pushed to give players assurances about their health they’re in no place to give. One submission says:

“Lots of pressure on individual medical teams to reassure players and staff on something we are very uncertain about… is it fair to expect players and staff to agree with an operational policy related to an unknown virus?

“Do all the staff have to sign that they are happy with the COVID-19 protocol? Is this a disclaimer if anything happens to a player? Who is liable, the doctor or the Premier League?

“As doctors, how can we ‘approve’ guidelines that still carry risk of death?”

There’s this idea that because players are fit and healthy young men, if they do contract the virus they’ll be all right. There is growing evidence, however, that even after recovery it can have a significant impact on health with and lung/organ damage. Maybe most will be fine, but in any group there are always outliers and who takes responsibility if something very serious does happen?

It doesn’t say where that pressure is coming from either, but club owners, and those with vested financial interests are the obvious ones. The doctors also talk about how clarification is needed over their involvement at training after guidelines issue last week in the Project Restart document said only ‘essential’ medical intervention is allowed take place. What is essential in this context?

Another aspect is doctors saying that rumours abound that some clubs are already ‘ignoring agreements among the PLDG without repercussions’. Football is big business, but a small world, and it wouldn’t be too much of a stretch to think that certain managers/clubs might see a way to try and gain an advantage when others are going to have to catch up in terms of fitness etc.

Remember, these concerns are about a return to training only, not actually playing matches, where there’s another layer of concern/worry. As well as you can control your own environment in terms of training, contact etc, you have none when it comes to the opposition and what they do. There’s no way of playing top flight football without sweating, spitting, holding, grappling, coughing, shouting, and getting right into the personal space of teammates and the opposition.

For me, this is why it’s so strange we haven’t really heard anything from the people who would be most impacted by this: the players. It was interesting to see that in Spain, the players from Eibar released a statement yesterday expressing their concerns over a return. They say:

We are worried about starting an activity in which we will not be able to complete the first recommendation of all experts which is physical distance. It worries us that by doing what we like most, we could get infected and infect our family and friends and even contribute to a new wave of the pandemic – with the terrible consequences that would have for the whole population.

The health of everyone should be the most important thing and now is the time to back this idea up with actions and not just words. We ask for guarantees and we demand responsibility.

Cynics might say it’s easier for players at a club sitting close to the relegation zone in La Liga to speak out, rather than those at a bigger club, but who could argue with their concerns? When we hear about the roadmaps to reopening society, easing lockdown restrictions, getting businesses up and running again and people back to work, a constant in that is the need to maintain some measure of social distancing until such time as a vaccine is available. For example, guidelines issued last week about the reopening of pubs in Ireland make pubs sound like a place you’d never want to be:

Extensive measures proposed by vintners to ensure pubs can comply with social distancing. Includes a ban on live music, and requirement for table service only. pic.twitter.com/xkVo7yjQyE

So, if the rest of us are expected to keep our distance, why are footballers different – particularly when they’re engaged in an activity which – even with testing – runs a high risk of transmission? It’s not unreasonable for them to want more from those running the game than vague assurances it’ll probably be all right for most you. So if doctors are as concerned as they appear to be, I suspect that players will be too, and as yet we’ve heard very little from them about their feelings regarding a return to training/matches.

Again, it’s worth reiterating that this is a very difficult issue for football to deal with. Hence we lurch from one seemingly crazy idea to another. At the heart of it though it’s a health issue for the main participants, the players themselves, and all the planning, consultation, wacky ideas about how to complete games, and everything else, will mean nothing if they’re not convinced it’s safe.

Right, that’s it for today, more from me here tomorrow.