Home Arseblog, the arsenal blog France cancels football: what next for the Premier League? 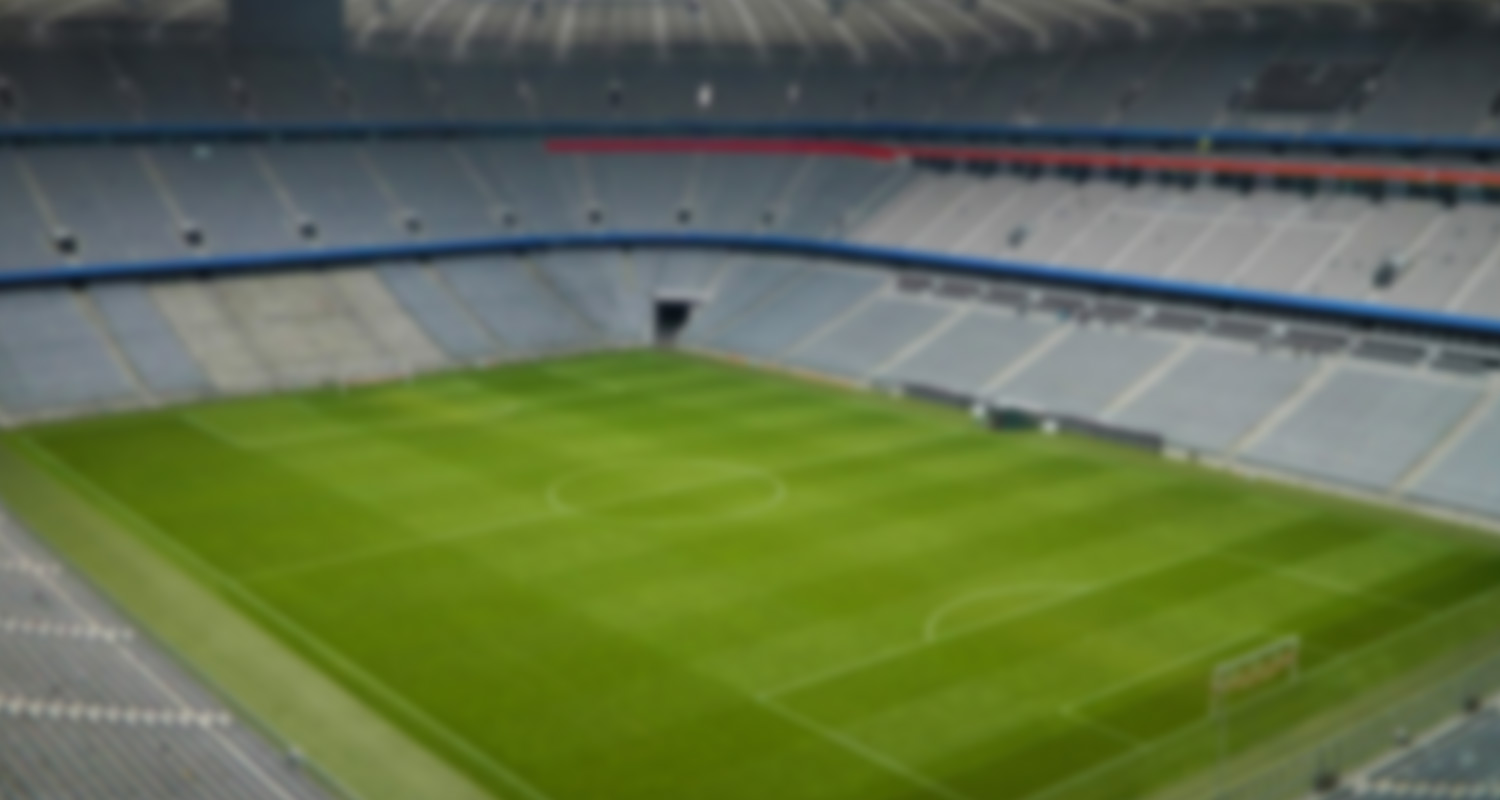 This week has seen more talk of the return of the Premier League, with discussions apparently ongoing as to how the game can return. We’ve all heard the ideas: play games behind closed doors; play games in a short time frame, like some kind of football jamboree; use neutral venues and cocoon players away to ensure they don’t contract Covid-19.

All of them, to me at least, seem far-fetched at the moment. Even more so because of what’s happening elsewhere. In Germany there was talk of the Bundesliga returning next month, but since easing some lockdown restrictions, the virus reproduction rate is on the rise again which should require a rethink.

Meanwhile, in France, the Prime Minister Edouard Philippe announced that big sporting events, including football, cannot return until September at the earliest. This has effectively ended the Ligue 1 and 2 seasons, with the LFP (Ligue de Football Professionnel) set to meet next month to discuss how exactly to do it, with issues like promotion and relegation to be decided.

Two days ago, France reported 242 total deaths from Covid-19, a significant drop, and one which can clearly be attributed to the very strict lockdown in place there. Meanwhile, the latest briefing in the UK revealed 582 people died, but these are hospital deaths only. The number of people who have lost their lives in care homes has not been reported, which obviously makes the overall figure much higher.

I was hesitating to post this chart, so depressing is it.
The lines here represent excess deaths.
No other major European state has excess deaths so far above “normal" levels for the time of yr.
In other countries excess mortality is falling. In England it's still rising #COVID19 pic.twitter.com/tZO37qZczd

Update: Thanks to the people who have informed me that the graph illustrates deviation from the mean, rather than excess deaths.

So, if France are calling off football until September at the earliest, despite being far stricter about the lockdown and managing the spread more effectively, how on earth can anyone consider England would be different? It feels almost obscene to even think about football at a time like this, and once again the way the game has been brought into the spotlight makes me really uneasy.

There seems to be this underlying idea that for the good of everyone we should bring football back as quickly as possible. That somehow, the morale of the nation (I speak broadly of course), would be boosted by seeing the Premier League return. It’s absurd.

You could argue that the morale of the nation would be improved if the government funded health services properly, provided them with adequate PPE, demonstrated a measure of competence which would help flatten the curve of infection, and ultimately lowered the risk of infection as much as possible for everyone until such time as there’s a vaccine.

Don’t tell me that front-line workers, doctors, nurses, care givers, patients, families and friends of the 20,000+ people who have officially died (with that figure expected to be far higher), would be made feel better because Aston Villa v Burnley is on Sky Sports 2 from an empty Wembley Stadium.

‘Oh listen, we can hear the beautiful song of Sean Dyche reverberating off the empty seats. How glorious it is, everything’s wonderful again.’

Football is not more important than life and death, and the idea that footballers and those associated with the game should be treated differently from everyone else is just wrong. This suggestion that isolation camps could be used is grotesque, really. The ethical dilemma of the Premier League privately using hundreds or thousands of Covid-19 tests is another question, and even the ‘behind closed doors’ concept doesn’t insulate them from risk.

Players, officials, club staff, media, and all the people required to actually broadcast football make for a substantial number. Where do they live, work, train? How do they get food, bedclothes, medical treatment? One asymptomatic delivery guy who coughs on a box of lettuce could bring the whole thing down. I just don’t get how anyone thinks it’s feasible, or why it’s acceptable to single out one group and have them perform for our amusement without guaranteeing their safety. And at the heart of it for me anyway is the idea that football is a special case. If everyone else is being told to lockdown, and many jobs/industries that are far more important remain closed, why should football be different? The answer, of course, is money.

Look, we know there are major issues for clubs who desperately want that broadcasting payment from Sky and BT; Sky and BT want football back because there’s only so long people can watch videos of Graeme Souness with a pair of Airpods in talking about how it was great to be able to kick people in the knee back in his day; there are things to sort out regarding player contracts, lots of which end on June 30th; agents want some kind of transfer market because that’s how they make money; sponsors, ticket sales, match day revenue, commercial revenue have all tanked; and looking further ahead UEFA will be worrying about Euro 2020 which is now Euro 2021, plus the Champions League and Europa League and applying pressure because of that.

All of which are valid concerns in the normal sphere of existence we’re used to. But normal is gone now. Normal, for now anyway, is hundreds of people dying every day from a highly communicable virus. That’s the reality in which decisions will have to be made, not the one that just a few short weeks ago we all thought was going to be the world forever and ever. It’s not anymore, chances are it won’t be again, so it will require us to think differently about all kinds of things – including football.

Of course we have to consider the economic impact, but public health and safety has to be the main driver of any decision to bring back football, sport, or other areas of business/industry which are suffering because of the crisis. And even leaving everything I’ve just said to one side, as much as I would love to see football back, what’s being suggested isn’t really the return of the game we love anyway.

It would be a watered-down, soulless version of football. Devoid of the passion and noise and energy provided by fans in stadiums. Instead of songs and chants and crowd reactions, you hear only shouts and bellows from players and managers, a dismal, empty soundtrack to any match. Maybe we’d get used to it in time. Maybe they’ll pipe in crowd noise or add it via their broadcasts – quick Trev, hit the ‘HOME TEAM GOAL’ button – but right now it feels like the equivalent of burying the cat in Stephen King’s Pet Cemetery, and trying to love the muddy, rotting monster that comes back to life.

Finally, the implications of the decision from France for the Premier League will be interesting. It wasn’t long ago UEFA was threatening sanctions for clubs who didn’t complete the 2019-20 league season. Now France joins Belgium and Holland in not doing that. Maybe they’re aware that threatening a lack of European football when there isn’t likely to be any for some time is pretty hollow, but what’s happened the far side of the channel will unquestionably play a part in what happens in England.

Have a safe day everyone.

The return of some fans + Interlull and Covid-19