Home Arseblog, the arsenal blog Players and staff to stay at home longer, but not everyone can 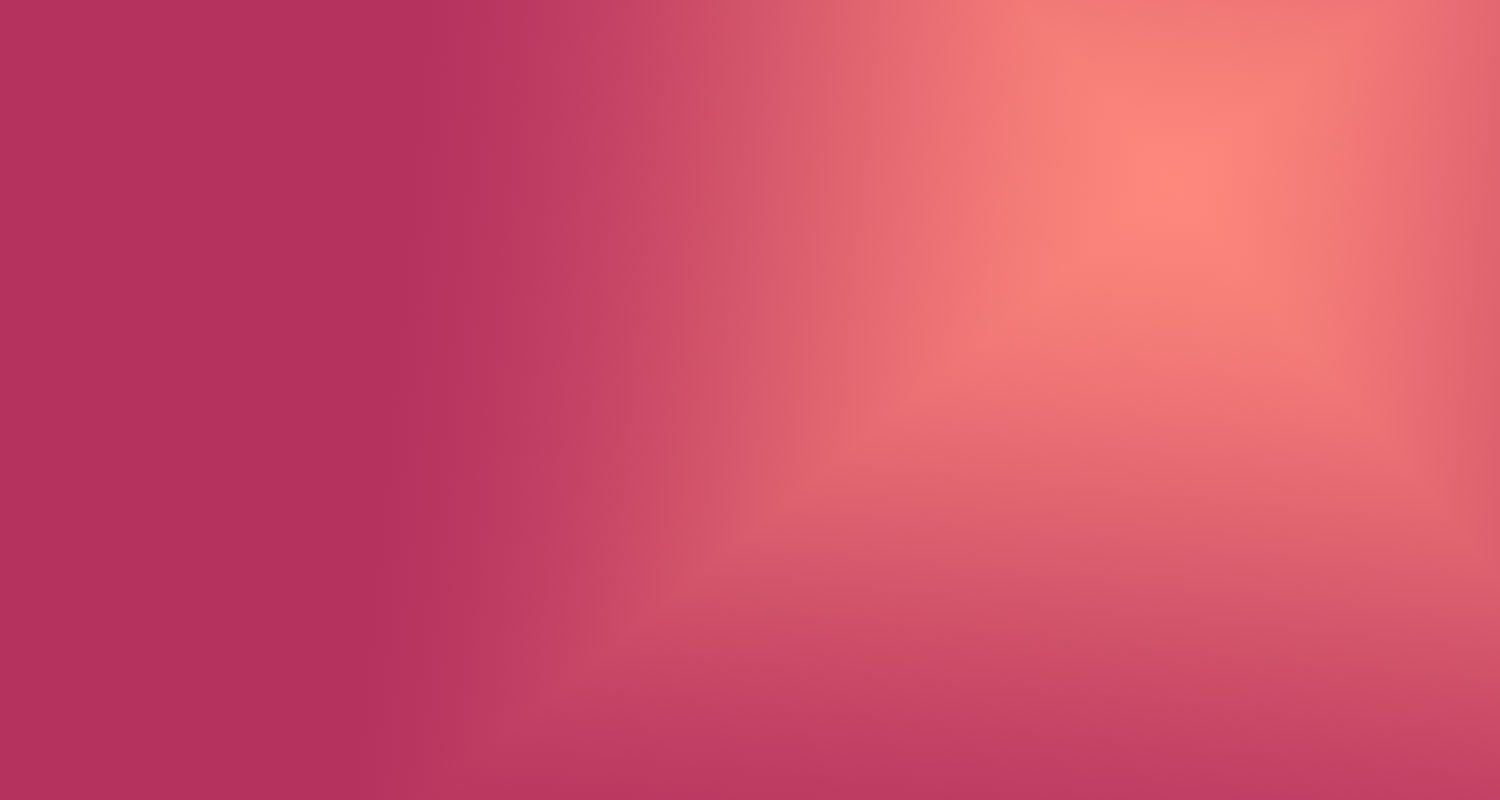 In not terribly unexpected news, Arsenal announced yesterday that the scheduled return to training for the players has been put on hold. They were due back today, but in the circumstances it’s quite obvious why that can’t happen.

In a statement, the club said:

We are clear it would be inappropriate and irresponsible to ask players to come back at this time. Therefore our men’s first team, women and academy players are all remaining at home.

Stay at home and save lives.

Strong messaging, but important too. Despite how obviously virulent this thing is, people have found it difficult to get their heads around the need to behave differently. In Ireland, I think we’ve been pretty conscientious for the most part, as measures were put in place much earlier than in the UK, for example. Nevertheless, last weekend saw people flock to outdoor places.

I think we can all understand the need to get the kids out if that’s something you have to deal with. And the idea that a walk up the mountains means you could be far away from people isn’t necessarily an illogical one, it’s just that if everyone has the same idea, you’ll find yourself in a crowded place rather than an empty one.

It’s also easy to say ‘stay at home’ if you’re in a position to do that without it impacting you too greatly. I am very lucky because I do 90% from my office upstairs anyway. I have closed my podcast studio in the city centre because I think it’s an unnecessary risk to have people coming together in a small space, talking close up to the same microphones etc, but for the most part my routine hasn’t really changed that much. Apart from the social aspects, going out etc, but that’s not a huge issue when you’re quite content to stay in by the fire and watch boxsets or crazy documentaries on Netflix about Tiger people (that’s some mad stuff right there, let me tell you).

A lot of people aren’t that lucky and can’t afford to miss work. They have to run the risk of a packed tube train or other public transport because they need their pay-cheque at the end of the week. I doubt that too many of those people are out and about because they just don’t care or don’t think it will affect them. They simply don’t have a choice and as long as their work place is open they’ve got to go.

It’s worth considering that before a holier-than-thou Tweet about it or a picture to ‘shame’ people, you’re probably looking at a lot of the people who are working in the essential services we all need to keep things going. Food stores, pharmacies, the people who keep the lights on and the gas flowing in our utility services etc. The cashiers at your local supermarket are at a much higher risk than you are as you fire off a message to social media from the safety of your front-room, so maybe stop to think about it a bit.

The ones at the seaside, up the mountains, flocking around coffee stalls, doing the completely unnecessary stuff that will only see this situation drag on longer and longer, that’s a different thing. Anyway, it seems inevitable that more and more countries will introduce restrictive measures to try and slow the spread, so those scenes will become a thing of the past.

Meanwhile, Mikel Arteta has spoken about his recovery from Coronavirus, telling Spanish TV station La Sexta that it took him three or four days to shake off the effects. And that’s the thing, for the most people this is what it will be like. Something they can deal with relatively easily. More and more though, we’re seeing what might have been considered outliers. This doesn’t just make the elderly, the immuno-compromised, and those with underlying conditions sick. It can hit young, fit and healthy people very hard too.

So, please be aware, please follow all the expert medical advice, and as much as possible think of others as much as you think of yourselves. I know this has been a bit of a heavy one this morning, but it’s inescapable. I had a dream last night that I had it, and I woke up with that heart-pounding ‘Thank goodness’ feeling when I realised it was just a bit of a nightmare. I also dreamed that I was carrying out a heist with a bunch of people I didn’t know, and all we had to do was leave a particular area and they all stood around arguing with each other, the idiots. The police arrived and threw yellow spongy suitcases at us because their guns weren’t working, and I think I got away.

Anyway, for your entertainment purposes, I’ll leave you with a brand new Arsecast Extra which James and I recorded yesterday. Also, a little later this morning, I’ll be releasing an exclusive interview I did with former captain Cesc Fabregas. It’s already available to our Patreon Members, but because a lot of those ‘every fart is Arsenal news’ accounts keep posting quotes from it without any accreditation, and I’m aware they might ‘spoil’ it for some people, we’ll get it out on general release earlier than planned.

Hopefully that’ll keep you going for a bit. Pod below, do all the subscribe stuff, you know yourself. More from me tomorrow.

The shifting sands of football and reality