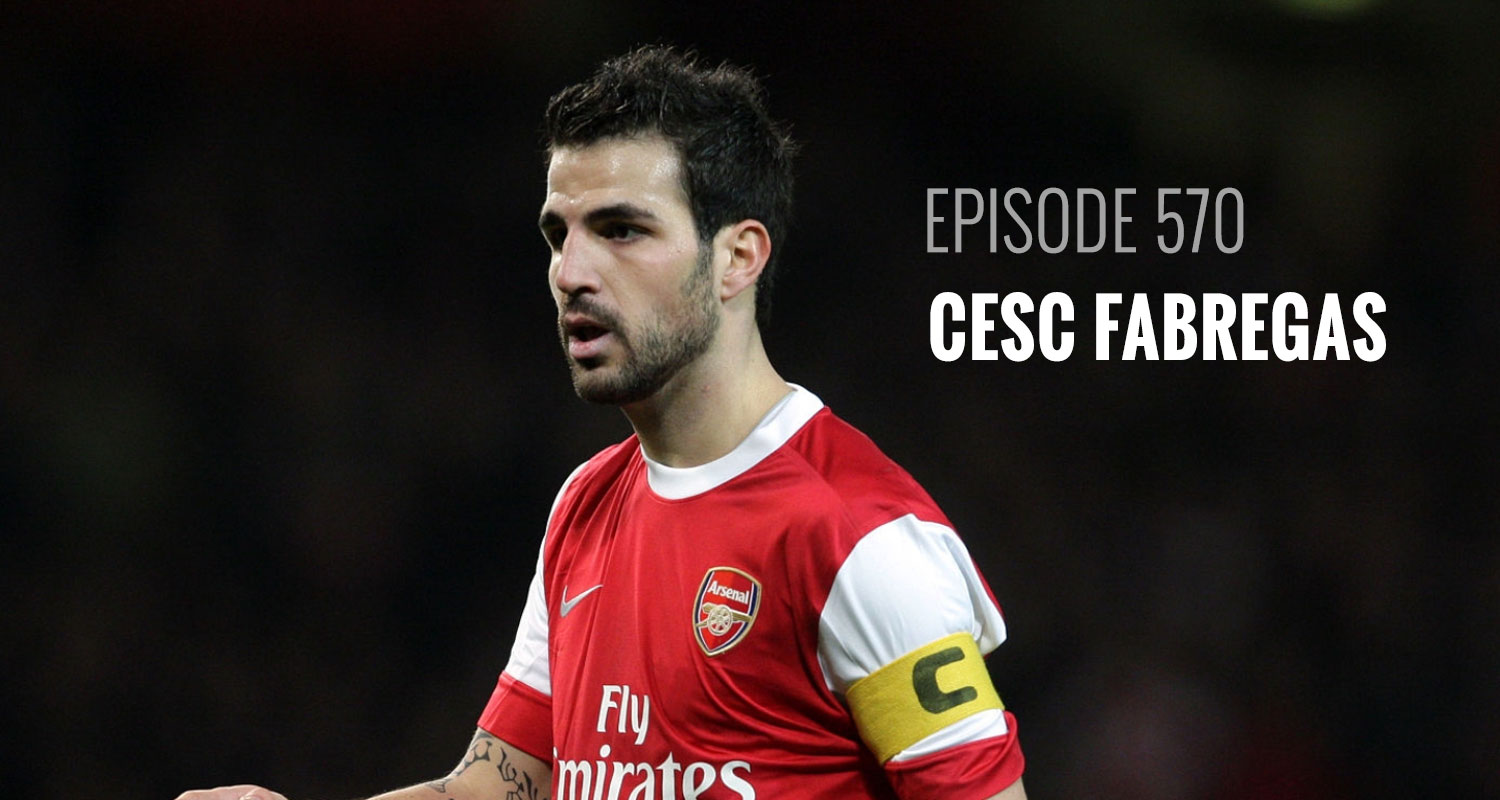 This is an interview that has been a long time in the making, and it did look as if the current situation with the world in various states of lock-down might delay it even further. However, it was an absolute pleasure to have a Skype conversation with former Arsenal captain Cesc Fabregas on Friday night.

We talk about how his move to Arsenal came about. What was it like as a teenager leaving home to come live in London, and join a club at the height of its power and success under Arsene Wenger? That was a dressing room with some big names and even bigger personalities – how did a 16 year old deal with that? We chat about his time at the club, his development as a player and a person, Arsene Wenger as a coach and how he helped him, plus his departure in the summer of 2011, playing for Barcelona, the return to England, whether or not he could have come back to us and lots more.

Cesc is very open and honest throughout, and I’m hugely appreciative of the time he gave me for this podcast. I hope you enjoy it.