Home Arseblog, the arsenal blog On this day – March 21st 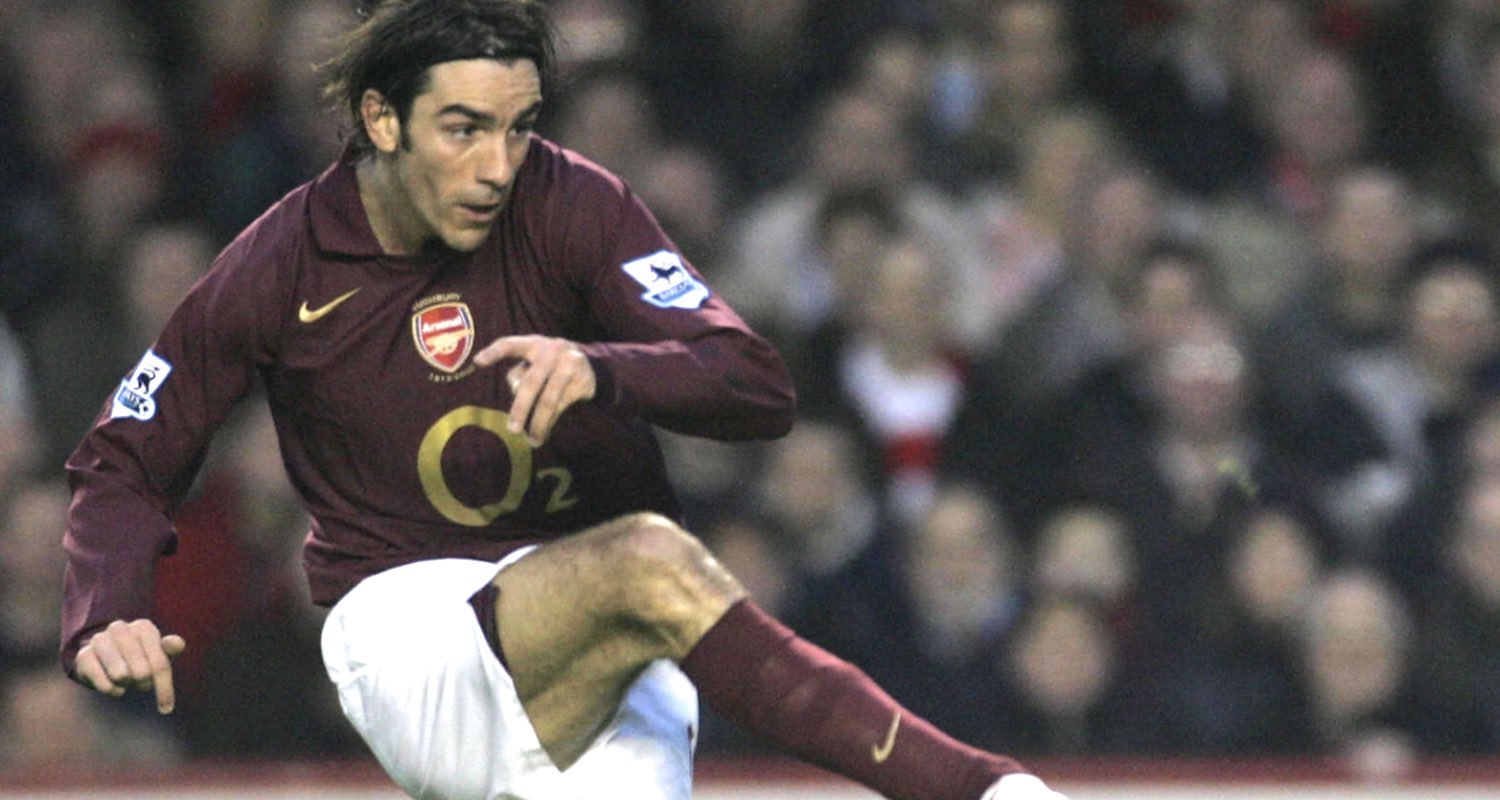 Happy Saturday to you all. Given the lack of news, let’s look back in time a bit on some of the stuff that happened on this day, March 21st, and on this blog, in years gone by.

I deliberately didn’t mention anything about records or what have you before the game. Not because I thought I’d jinx us, but because we’d have lost 12-0 if I had. Anyway, we’ve now equaled the record the most consecutive games unbeaten from the start of the season

This was after a 2-1 win over Bolton in which we went 2-0 up through Dennis Bergkamp and Robert Pires. Ivan Campo scored for them. Thank goodness we held out, who could have coped with another draw that season?

As the final season at Highbury heads towards its conclusion, the future of one of our best players remains up in the air:

Having been offered a one year deal, as is the Arsene way, Robert Pires is mulling over his options. He wants a three year deal but the manager is standing firm, saying “I’ve always said that I want Robert to stay for at least another year and I hope that he will make that decision sooner rather than later. He will always be part of my plans but we must stick to our policy.”

As we all know, that was Pires’ final season at Arsenal. He left that summer to join Villarreal and that made me very sad. Even looking back now with rose-tinted glasses I can see that a three year deal wouldn’t have been right for us, he was 32 at that point, but you can understand why a player would want more security than a 12 month contract.

The way the season ended too, with defeat in Paris and Bobby sacrificed after the red card for Jens Lehmann made it even more difficult. He has spoken since about the conversations he had with Arsene Wenger then, and how painful it all was:

“My worst memory was 10 years ago, Champions League final. It was a nightmare. I remember it like yesterday. When Lehmann gets sent off, you know that a player has to come off, but I never thought that it’d be me, so I don’t even look at the bench.

“I can’t go out, not like this. I walk as slowly as possible out of the pitch, I’m extremely angry at Arsène.

“After the match, I didn’t go to see him. It was still too fresh, I didn’t sleep that night, even more so because we lost. This remains the worst moment of my career. Two days after the final, I realized that it was tough for him too.

But like all good love stories, there’s a happy ending. He and Arsene mended those fences, and now Robert Pires has his own bungalow at London Colney. He gets up in the morning, opens the curtains to the pristine pitches, sips a coffee handsomely, puts on his monogrammed training gear and plays football with the lads who all still stare in awe at his dreaminess and silky skills.

What a life to lead.

In this week’s OleOle.com sponsored Arsecast, I chat to Amy Lawrence about our recent form, Alex Hleb’s ice-cream and the upcoming game against Chelsea.

In other news Mikel Arteta returns to Everton with the praise of Arsene Wenger ringing in his ears. The boss says: “He always gives you a certain level of quality. He is always 100 per cent focused and committed and that is what you want from a real professional. He brings the best out of other players.”

I know I’ve said this before but I wish we’d signed him long before we did. I think of all our summer signings his was the most important, especially when you consider the fact we’ve been without Wilshere and Diaby all season.

And now look, he has the job in the most mental circumstances of all time. Not only does he have to deal with all the football stuff as well, he was one of the first people in football to contract the Coronavirus, precipitating the shutdown of the sport, and he feels like somebody around whom stuff happens. Hopefully, when it’s all relatively normal, that stuff will be good.

A young Spaniard … oh we’ve had a few of those down the years … scored a late winner as the Arsenal U21s beat Man Utd:

Hector Bellerin is a young player catching the eye on a regular basis now, there was talk of him being included in the senior squad recently and more performances like this won’t do him any harm at all.

It’s funny how football works. He went on loan to Watford, it didn’t really go that well, he came back and was being readied for another loan but then Debuchy was injured and we needed him and here we are. There are no positives whatsoever to this Covid-19 thing, but the gap will allow him and a few others in the squad to overcome their fitness issue before the football starts again.

The focus is still on Arsene Wenger’s 1000th game and I’m sure that’s going to be a theme in this morning’s press conference too.

I think we might leave it there for this morning. Hope you’re all well, please stay that way.

More from me tomorrow, and plenty to more to come over the coming days.

On this day doing ‘on this day’ was a bad idea