Home Arseblog, the arsenal blog Transfer influence at Arsenal shifting, but will it actually matter? 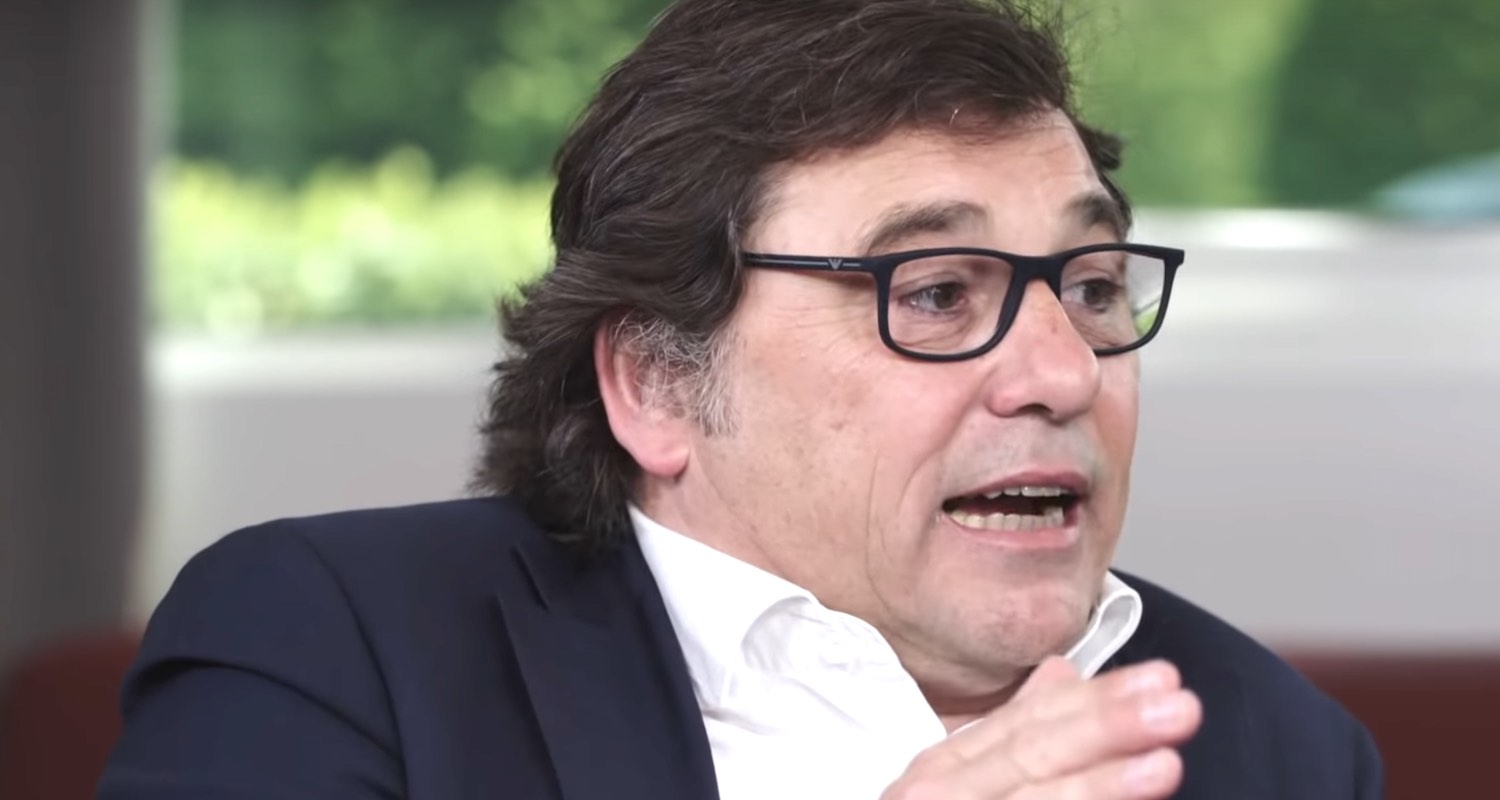 Morning all. As always I hope you and yours are healthy and well. I am pretty sure this is the case because some celebrities all sang a line of a song and put it on Twitter, and that’s cured Coronavirus.

There is a bit of football/Arsenal stuff doing the rounds this morning, so we’ll focus on that for today. First up, an announcement that the return of football is going to be a bit further down the line than the initial recommencement date of April 4th.

Yesterday, we were told that it would be April 30th at the earliest, which really isn’t any kind of surprise. The original date seemed wildly optimistic based on everything that’s going on, so that it’s been pushed back by basically another month shouldn’t come as a shock to anyone. The statement says:

The FA’s Rules and Regulations state that “the season shall terminate not later than the 1 June” and “each competition shall, within the limit laid down by The FA, determine the length of its own playing season”.

However, The FA’s Board has agreed for this limit to be extended indefinitely for the 2019/20 season in relation to Professional Football.

With Euro 2020 now not taking place until next year there is scope to complete the new season, and perhaps start next season around the time we’d normally expect it to. But we’re almost certainly looking at a situation which will alter the football calendar as we know it. It seems almost redundant to say it, but this is unprecedented event which will have a seismic impact on life and society in general, so sport will not be immune from that.

I hope we can begin again on April 30th. It’s now 13 days since Arsenal played a game of football, and it feels a lot longer than that when Alexandre Lacazette scored that late winner against West Ham. So much has happened, with such intensity, that I had to go look up the details of that match because I couldn’t remember who it was against and what happened. However, I did know that we won because I had a dream the other night in which I interviewed Mikel Arteta and we spoke about our third successive victory. The dream then spiralled off into some mad stuff about driving shopping trolleys really fast but that’s not important.

Meanwhile, in The Athletic (£), a nice scoop from James and David Ornstein about how the head of StatDNA, the data company we bought back in 2011, is leaving the club to join Arsene Wenger at FIFA. Jaeson Rosenfeld is the man in question, and the report says:

He was involved in the recruitment committee for the head coach job in 2018. He also played a role in dissuading Arsenal from extending Unai Emery’s contract last summer and his departure is being viewed as a big loss by many at the club.

It goes on to say:

It is understood that in recent months Rosenfeld’s influence had been reduced as Arsenal’s new executive structure took shape, with head of football Raul Sanllehi preferring a contact-led approach to transfer business.

For those who harbour concerns about what a ‘contact-led’ recruitment strategy means, this is worrying. Especially if you’re already worried about the likes of Jorge Mendes (currently being investigated in a money laundering investigation) being a very expensive middle-man for the Nicolas Pepe deal, and think someone like Kia Joorabchian dancing around in the director’s box is a bit unseemly as he tries to move his entire rag-tag collection of players to the club. Those are the men close to Sanllehi, and their first interest is not in making Arsenal the best team it can possibly be.

The other side of it is that people who say StatDNA hasn’t exactly been a huge success have a reasonable point. You could ask where the huge successes are in terms of our recruitment, particularly as it was used heavily to identify some pretty average signings. At the heart of it though is data which is hugely important in the modern game, and I suppose it’s worth pointing out that just because Rosenfeld goes, it doesn’t mean that we revert to pencils and ledgers. All those analytical staff will still be there – it’s just a question of who fills the gap, and how much their work is part of our recruitment process.

What gives me some strange comfort is that I think the transfer market as we know it will be very different when football starts again. There are financial and economic realities we’re going to have to face, and I just wonder if the idea of spending tens, sometimes hundreds of millions of pounds/euros to contractually own a human being for a short period of time might be seen as almost grotesque.

People are losing their jobs and their businesses at an astonishing rate already. There are implications then for their security, their homes – whether that means rent or a mortgage – and it is going to force us to rethink the value of things. Will it feel right or proper to sing ‘Spend some facking money’ at the owner of a football club when we have more important financial matters to consider? Will the clubs have that money to spend? Or if they do, do they need to think about how it’s spent a lot more closely than they did before? It’s impossible to know at this point, but like the calendar I don’t think transfers are going to operate the same way as they always have.

Today’s Arsecast has some discussions along those lines with Musa Okwonga, who you can follow @Okwonga, and check out the podcast he co-hosts @stadio. Listen/subscribe below, more from me tomorrow.