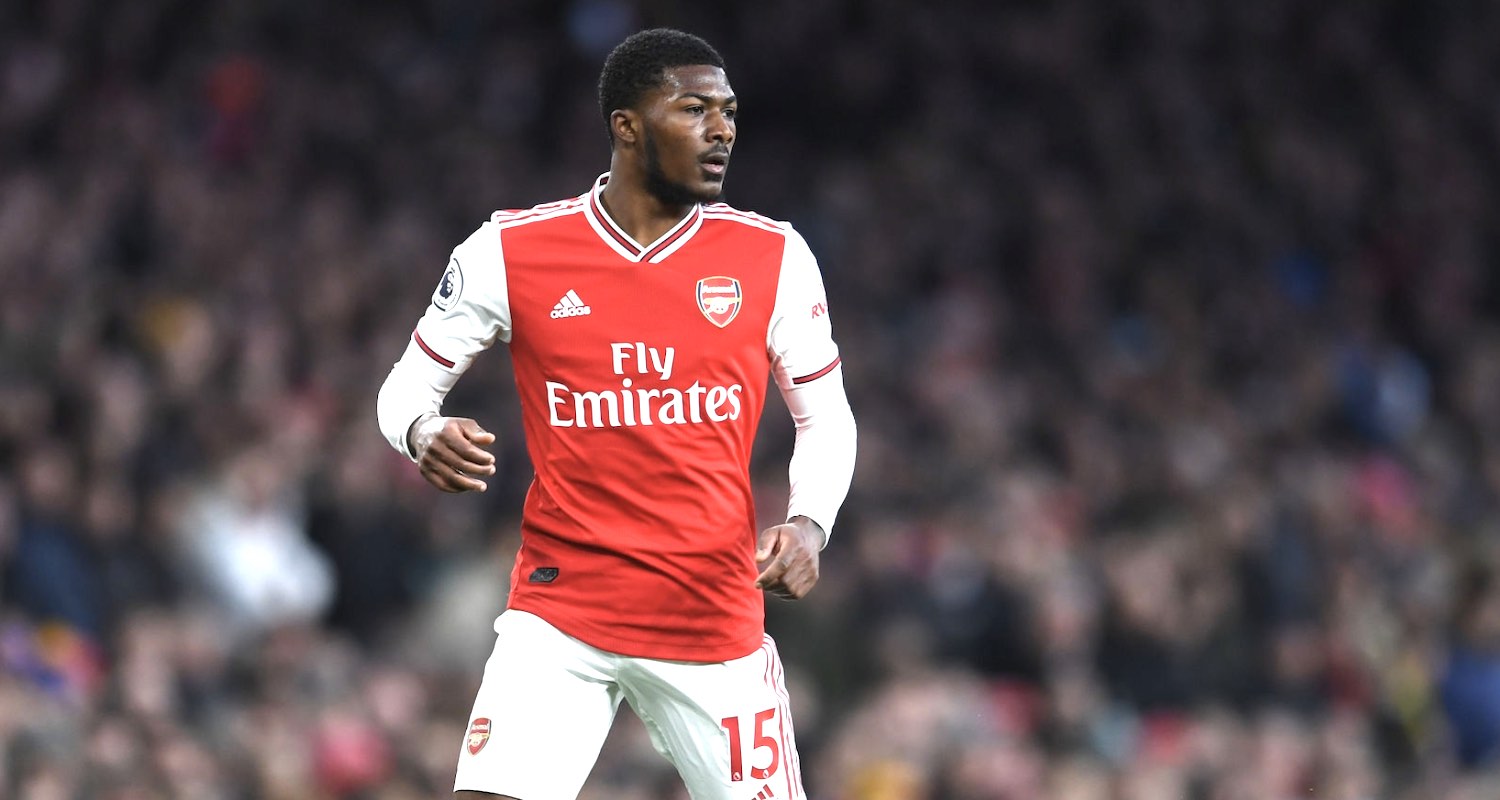 Following the close of the transfer window yesterday, Arsenal’s squad for the rest of the season is complete. As expected we followed up the signing of Pablo Mari with that of Southampton’s right-back Cedric Soares.

He said all the usual stuff about being delighted to join Arsenal, how he’ll work hard and all the rest. I’ve said plenty this week about the way we’ve done the two deals but in his own Tweets about it, the sight of a leering Kia Joorabchian looming over the new signing is certainly eye-catching. Soares is a client of Jorge Mendes, but there’s Kia, like a malevolent older brother who has just come in from a night out and been told by his mum he has to get a picture taken.

However, leaving aside the alarm bells that are ringing for me about the plethora of agents and their proximity to our executives, let’s look at the players and what they might do for us. Tim has already written about Pablo Mari and what kind of a player he is. Mikel Arteta said of his signing yesterday:

For me, it’s very important. He balances what I want to do from the back line, he gives more options, more solutions, he opens up the pitch more. Again, he’s a player that we’ve been following for the last few months. We are really happy to have him.

He’s a player who’s got a big experience. He’s played in different countries, he’s played in this league, he knows what it means. He’s very willing to go to another top club and he’s got that desire, that commitment. I followed him a few seasons ago, I started to follow him and I really like what he can bring.

So, the manager sounds pleased with his January business, and I think it’s telling that he’s made moves to bolster the defence ahead of anywhere else. Right now, the biggest improvement he’s made has been the defensive side of our game. We’re more organised, more compact, harder to break down, and we give away far fewer chances than we did before. As I’ve said often the next step is to get the attack clicking, and there are signs of that happening.

It’s not just the fact that Gabriel Martinelli has stepped up in the absence of Pierre-Emerick Aubameyang, but other players have scored too. Nketiah, Saka and Bellerin have all put chances away and for a team which has been overly reliant on one man for its goals the fact they’re coming from different areas is a positive thing.

Beyond that, I think he’s ensured a level of depth to his squad as we make the final push between here and May. There’s a two week break after Burnley, during which we’ll go to Dubai for a training camp. Arteta’s comments about that trip speak to his desire to forge a togetherness within this group of players that will help them win games, but when you look at what we’ve got, in sheer numbers terms it feels significantly deeper (with the obvious caveat that we need to strengthen in terms of quality come the summer).

* We know AMN and Saka can play elsewhere.

The only area that maybe feels a little light is the centre of midfield, but the versatility of Ainsley Maitland-Niles might just give us a cushion there, especially as the signing of Soares diminishes his chances of playing at right-back. He’s an interesting aspect to that particular deal. I don’t think there’s a great deal of evidence to suggest that right now he’s an obvious option for midfield. He’s hardly ever played there for us, so I’m curious to see what will happen with him.

From what we know of Mikel Arteta so far, it doesn’t feel like he’s the kind of manager or man who would casually end a player’s chances of first team football, so I wonder if he’s had a conversation with Maitland-Niles about where he sees him. He did mention it yesterday, saying:

I’m not sure he has played there a lot though. Arsene Wenger created this idea that he’d be a DM, but I’d estimate he’s played 95% of his first team football for us at left back or right back. He’s been selected further forward at times too, the position he says he wants to play himself, so there’s nothing to suggest right now that he’s going to blossom as a holding midfielder.

However, perhaps Arteta has seen things in him during his time here which give him confidence that he can do a job in midfield, hence the signing of Soares which felt a little unnecessary given how well AMN had done at right-back. Right now, we can only speculate, and we’ll be able to have a far more considered view of the situation come the end of the season when playing time, or lack of it, can be assessed properly.

All in all though, having come through a difficult period with injuries and suspensions, and with a hectic fixture list to contend with too, the squad feels more complete. We now have to win as many Premier League games as possible, and go as far as we can in the FA Cup and Europa League. Both those competitions provide an entry to European football next season which will be crucial for this club.

Right, if you haven’t had a chance to check out the new Arsecast, you’ll find all the links you need here. Back tomorrow to preview the Burnley game.