Home Arseblog, the arsenal blog Arteta’s big selection decisions ahead of a tough away day at Burnley 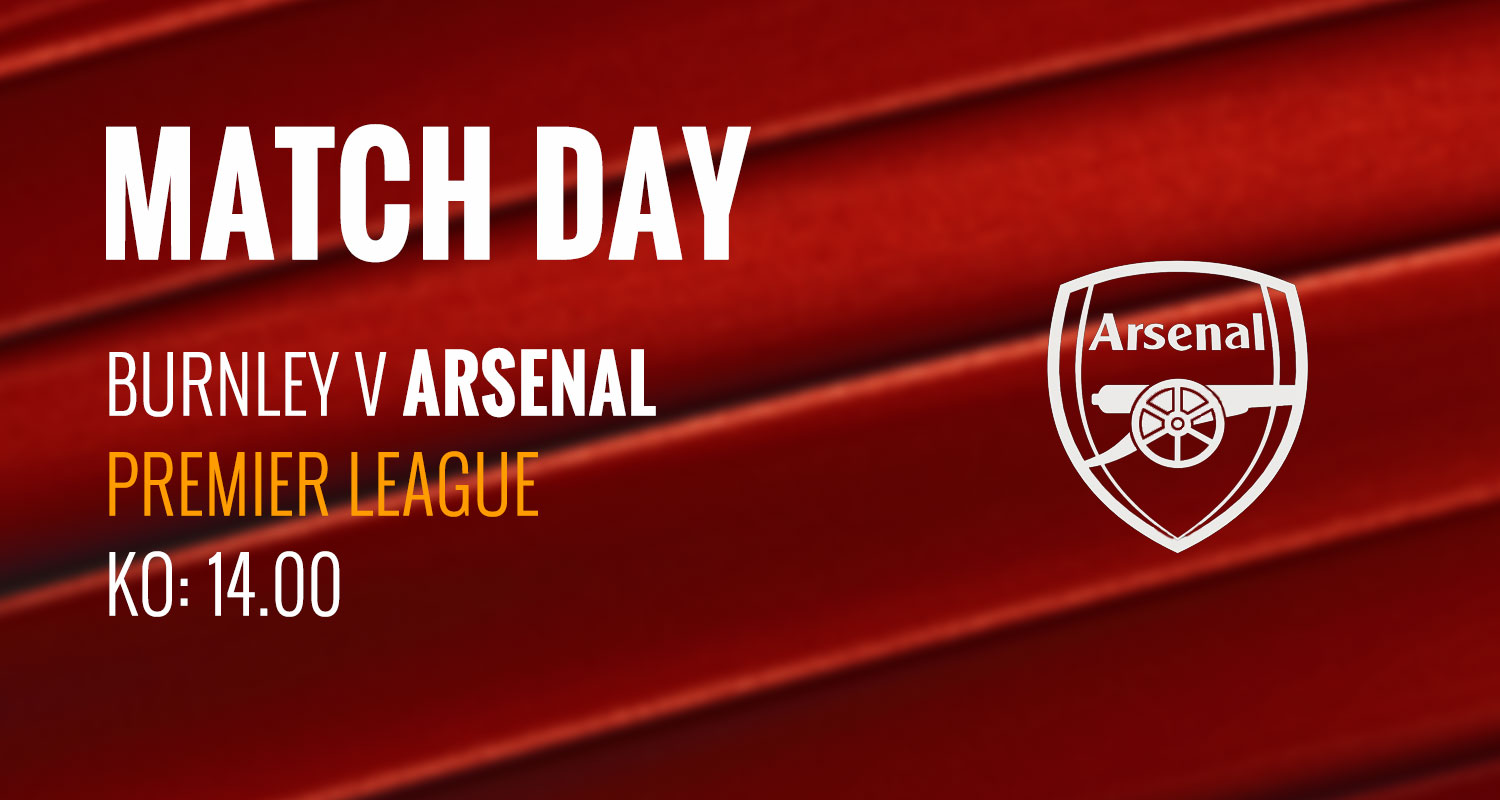 Arsenal take on Burnley at Turf Moor today, and ahead of a two week break in our fixture list, I’m sure Mikel Arteta will be desperate for three points today. I suppose that goes without saying, because he’s clearly someone who lives for winning football matches, but as a team our need for three points is pressing.

For all the positivity since he took over from Unai Emery, we haven’t won as many games as we might like. In the Premier League, we have just one win from six (the 2-0 win over Man Utd), and overall we have just two wins in our last sixteen. That’s not a happy record, and it’s one we need to change and quickly. We lie in 12th on 30 points, and while our aim is to finish as high up the table as possible, we’re closer to the relegation zone than we are to the top four.

This isn’t to be critical of Arteta, by the way. To have done what he’s done with a team in such ramshackle shape in such a short space of time, having been appointed at the most difficult period of the season, is a genuine credit to him. The blame for that lies higher up with a Head of Football who had his head in the sand for too long, but this is the stark reality of our situation – we have to start winning Premier League games again.

Burnley are a difficult side, as we know. We’ve had good results against them, but bar that 5-0 for Arsene Wenger’s final home game, they’ve rarely been easy. Especially away from home. They might be physical, but that’s something we have to deal with. Any snobbery regarding their playing style holds no water with Arteta:

For me, it is very clever and intelligent and well-guided what they do. That is not anti-football. Football has to be expressed in different ways. They build everything surrounding their strengths and they pick the right players all the time to do what they do and they do it super well. Season by season, look what they do.

The idea that there’s only one way to play the game is absurd anyway, and when you’re an Arsenal team in the position we’re in right now, you have no right to make any assumptions about the opposition – other than they’re going to make it difficult for you, and you’ll have to perform very well to win. That’s certainly going to be the case today.

In terms of the team, we have Pierre-Emerick Aubameyang and David Luiz returning from suspension, and I expect both of them to start. The two big decisions Arteta faces, in my opinion at least, regard Mesut Ozil and Alexandre Lacazette. This is a tough away contest, and we know that historically these are the kind of fixtures they struggle in. Ozil in particular has a poor record on the road, he’s missed this particular game for the last two seasons (although he did play at Turf Moor in 2016 and 2015), and he had an indifferent outing against Chelsea. It’ll be interesting to see if Arteta has sufficient faith in him to use him ahead of Granit Xhaka and Lucas Torreira today, or if he’ll go with someone like Joe Willock who doesn’t have the same craft, but might give you something different physically against tough opposition.

As for Lacazette, he hasn’t played since Chelsea, so is well rested, but like Ozil he’s got a poor goalscoring record away from home. The last time he scored a league goal away from the Emirates was against Huddersfield in February of last year. He did provide a very smart assist for Aubameyang away at Crystal Palace a couple of weeks ago, and he’s a player Arteta definitely likes in terms of the work-rate and structure he provides, but ultimately his job as a striker is to score goals and he doesn’t do that often enough at the moment. His away record just adds another dimension to that.

If it were me, I’d start Aubameyang up front, flank him with Gabriel Martinelli and Nicolas Pepe, and having Lacazette on the bench gives us something with which to try and change the game if we need to. I suppose that in itself might be another consideration for Arteta though – if you were to look at who might come on as a sub and produce something, Martinelli feels more like the kind of player who can do that, but do you then deny yourself what he might bring you from the start? Tough decisions for Arteta, but he’ll have given them plenty of thought, no doubt.

Whatever team he picks, they’re going to have to dig this one out. I don’t think there’s any rolling over Burnley, and it’s going to be hard work. Fingers crossed though because it’d be a very welcome three points, and a little confidence boost as we go into the two week break ahead of the Newcastle game.

As ever, join us for live blog coverage, and all the post-match stuff on Arseblog News.