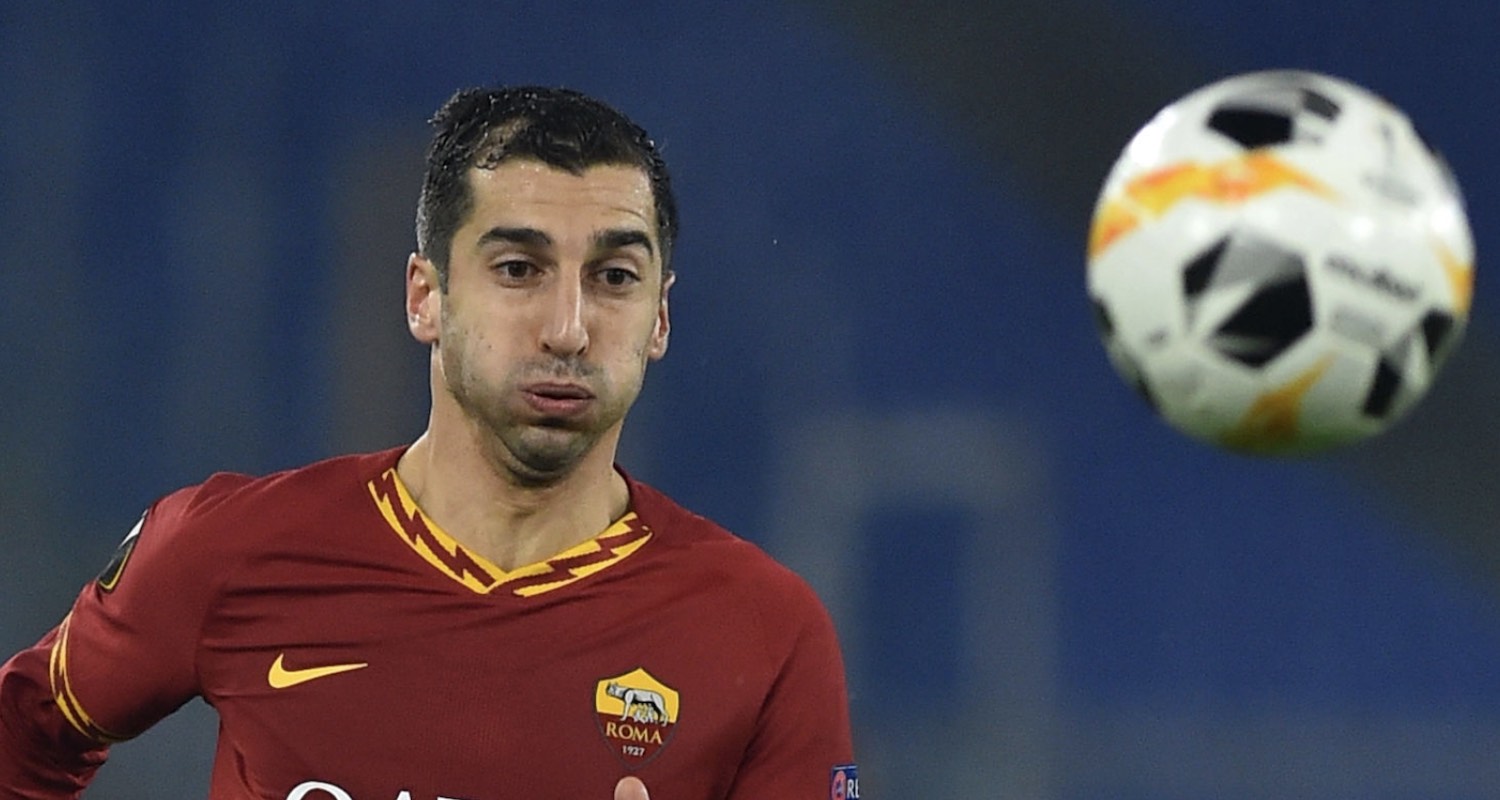 Morning all. Last night I played my first game of 5-a-side in about three weeks, and this morning I find myself hugely empathetic towards footballers who are being asked to play three times in six days. I know it’s their ‘very well paid job’ and they are professional athletes, but that doesn’t mean it doesn’t take its toll physically. Especially when they produce the kind of effort we’ve seen them put in in those last few games.

As for me, I’ll be fine. The only thing that hurts is my limbs, torso, muscles, organs, digits, tendons, joints, veins, bones, and my left hamstring. #fitness.

It’s Saturday and we don’t play until Monday, so there’s not a huge amount going on today. However, the January transfer window is open and while there’s a need for us to do some business, there might also be a need to raise some money with a sale or two. It’s quite funny, because a few weeks ago I’d have been prepared to sell 99% of the players at a horse auction but now that doesn’t seem quite as realistic.

There are some who might realistically go though. One of them is Henrikh Mkhitaryan, deemed surplus to requirements in the summer, and very much at the last minute. His last appearance was in the North London derby on September 1st, and the very next day we gave him away. On loan. To Roma. Since he arrived there he’s played ten times, scoring three goals.

Yesterday, we reportedly turned down a €10m bid from the Italian club to make it permanent. I suspect that we’re not necessarily averse to selling him, but consider that not to be a sufficient amount of money to do a deal. I can sort of understand that, because in this market you could make a case that he’s worth more, considering his experience and reputation, but I do have to wonder how much more.

This not the Mkhitaryan that did so well at Borussia Dortmund. He didn’t succeed at Man Utd, he arrived at Arsenal as part of a ludicrous swap deal involving Alexis Sanchez – brought about because we fudged the Chilean’s sale the summer before. With us there were moments of quality, but in general he was lightweight and inconsistent, hence the reason we were willing let him go. When you consider we loaned him out having already sold Alex Iwobi to Everton, it was a sign that we thought we’d be better off blooding young players to fill that gap, and you might also read into it something about what he was producing for us.

It seems clear that at least part of the decision to Iwobi was to offset the outlay on Nicolas Pepe, but to then rid ourselves of Mkhitaryan’s experience to provide chances for very inexpeienced youth does say something about the Armenian international too. I’ve seen people suggest we should recall him and use him in the second half of the season, but he made it clear his time at Arsenal, and in England generally, wasn’t to his taste, and he wanted to go. He’s yesterday’s news, somewhat damaged goods, so how much more can we push Roma for a fee? Maybe a little more, but he’ll be 31 later this month (until then however, he remains 30, that’s how it works), and his market value is decreasing.

I don’t think we’re in a strong negotiating position here. We may just have to take the very large L that comes with this transfer, take what we can get, and move on. Bring Dick Law back, take the €10,000,001, and let’s see what we can do with it.

The other candidate for departure is Shkodran Mustafi. I don’t think I need to write a big long thing about why we should sell him if we can, because everyone knows all many and varied reasons we ought to make that a priority. The display against Chelsea is a perfect encapsulation of it though. He came on, did fine, but in a single moment his lack of defensive fortitude/awareness/intelligence played a significant part in us losing the game.

So it was, so it is, so it will be, until the end of time. Mustafi without end.

Surely there’s someone in England, Germany, France, Spain, Italy, Turkey, Portugal + every other country in the world, who could use him?! A sporting director or head coach who sees enough in him to make a bid because right now they’ve got something even worse in the centre of their defence. Even a loan move and a small fee might help us do something this month, but it would also ensure we don’t have Mustafi anymore, so that in itself would be a positive. Sounds harsh, but my patience for his nonsense wore thin a very long time ago. Perhaps its counter-intuitive to suggest moving on a centre-half when the injury to Calum Chambers makes our need for one all the more pressing, but there you go.

If he stays, he stays, but if so let’s hope that Sokratis, Luiz and Holding can stay fit and available. So, based on what I’ve written above, we could raise around €10,000,002 to reinvest in the squad, prepare for a transfer splurge, I say!

Right, it’s time for me to eat some breakfast, and take my aching body out with dogs. I’ll leave you with yesterday’s Arsecast, listen/subscribe below. More from me here tomorrow, and news throughout the day on Arseblog News.