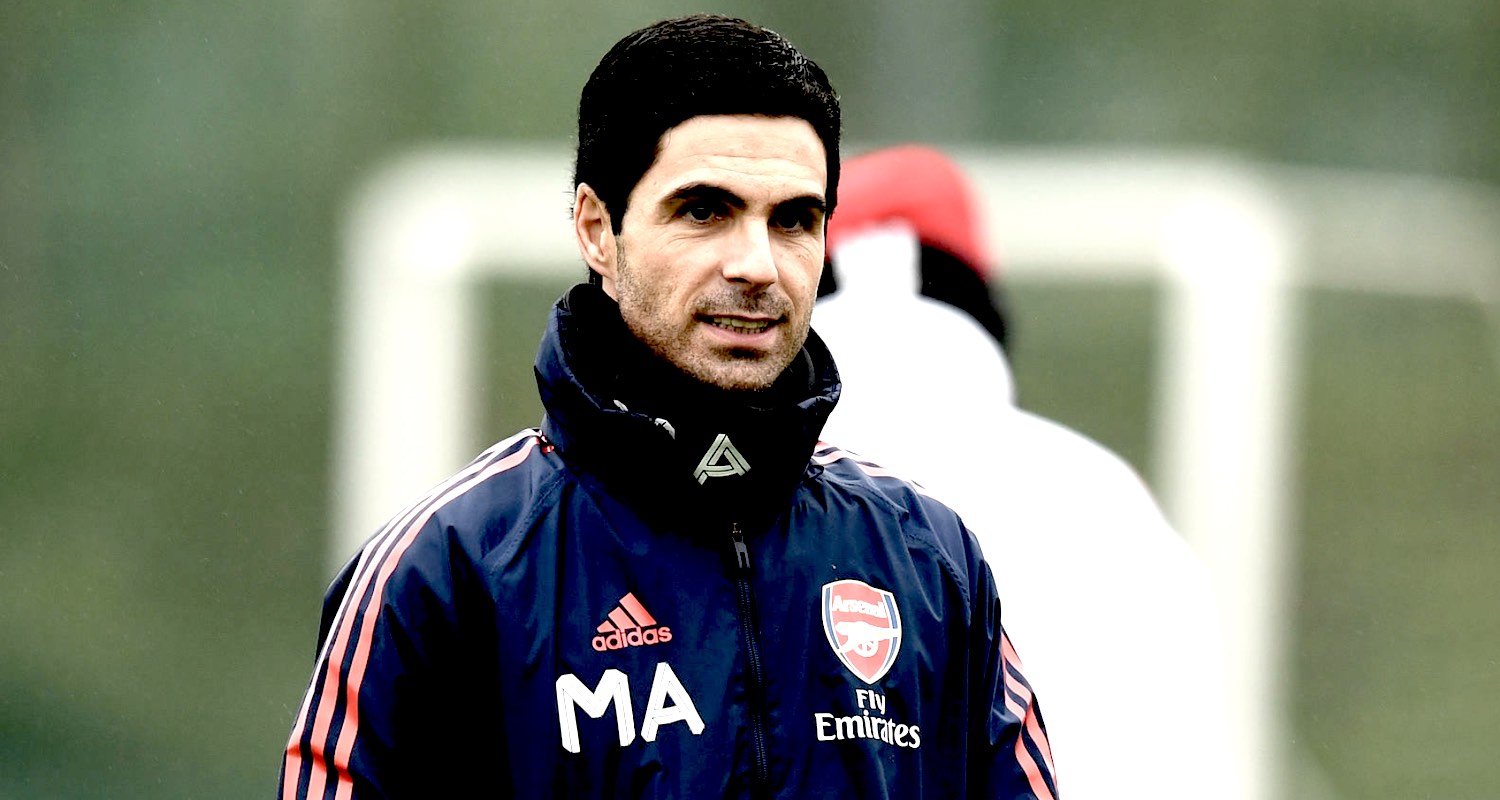 Morning all, a quick Sunday round-up for you.

There are some interesting quotes from Mikel Arteta about the way he wants his team to play. They will resonate because we’ve just had a manager in Unai Emery who was hyper-focused on the opposition, hence the constant system/formation changes. His outlook seemed to be first and foremost about negating the strengths of the team we were playing, but often it seemed to come at the expense of our own.

He felt that if we could stop them being dangerous, we had enough quality to nick a game, but over time that philosophy became almost self-defeating. That Emery arrived after a manager whose viewpoint was almost entirely the opposite raises questions about how those who hired him ever expected him to ‘build on the platform created by Arsene Wenger‘, but then I think at this point we understand the people who made that decision are open to some very serious scrutiny.

Wenger was all about what his own team did. It didn’t really matter who the opposition were, he felt that if his own side played to their potential they could beat anyone. For a long time that was basically true, but then football changed, managers became more tactically savvy, the increase in data, technology, and detailed knowledge of the opposition leveled the playing field to an extent.

“We have three analysts here that look a lot at the opposition. I do it myself as well, I like my assistants to look at it.

“Obviously I really like to know what the opponent does, but at the moment I’m focusing much more on our principles, our way of playing, the way that we want to play rather than the opponent. I don’t want to give them too much information about them and us, we don’t have much time to train.”

For me, the lack of a defined style of play was one of the big, big frustrations of the Emery era. Of course studying the team you’re playing is important, but if the primary focus of your gameplan is to stop them, what happens when you fail to do that? Nothing good, that’s for sure. You end up with a team that is reactive, which sometimes works, but when it doesn’t you draw and lose a lot of games. You create an environment in which your players can’t function properly.

I know it’s something I come back to quite often, but the Watford game this season, after which Granit Xhaka said the team was ‘scared’ is the perfect encapsulation of what an opposition focused team looks like when it goes wrong. The only time players at this level are scared is when they don’t know what they’re supposed to be doing, and how they’re supposed to be doing it. Xhaka got pelters for saying that as people read it as him being timid and weak, rather than the very obvious implied criticism of Emery and his coaching that it actually was.

Meanwhile, the new manager has dipped his toes into the troubled waters of the Arsenal captaincy. It’s been something of a poisoned chalice in recent years, with the skipper often not playing due to injury, and in recent times the man with the armband has been at the centre of some difficult situations – thinking Laurent Koscielny and of course Granit Xhaka this season.

Arteta is not necessarily averse to the idea of a leadership group, but is keen to avoid cliques in his dressing room:

The moment you start to see different groups, they have leaders in these groups, but they are not shared in the best common interests of the group and this is what I wanted to avoid.

I have been at clubs that have four or five captains. It is more a leadership group than captains. At the end it is one guy wearing the armband and after the team picks the leaders.

But I enjoyed this bit:

The leadership many times is related to how this team lives together.

It’s not the first time he used that expression. In his first press conference he said something similar. It’s quite a pointed word to use. It’s not about how the team trains together or works together, it’s how they LIVE together. A more holistic outlook on how he wants them to behave individually and collectively.

I realise there’s an element of all this being new, therefore we look at little things and read a great deal into them – perhaps more than is actually there. However, you can’t have looked at this team, this squad, and this club in the last little while and not felt like it needs somebody to bring everybody together, and stuff like this is designed to do exactly that.

Righto, foolishly I committed to a game of football this morning – less than 48 hours after playing on Friday night, so if you’ll excuse me there’s a liberal application of Deep Heat required to some aching muscles beforehand.

Have a lovely Sunday folks. More from me tomorrow.