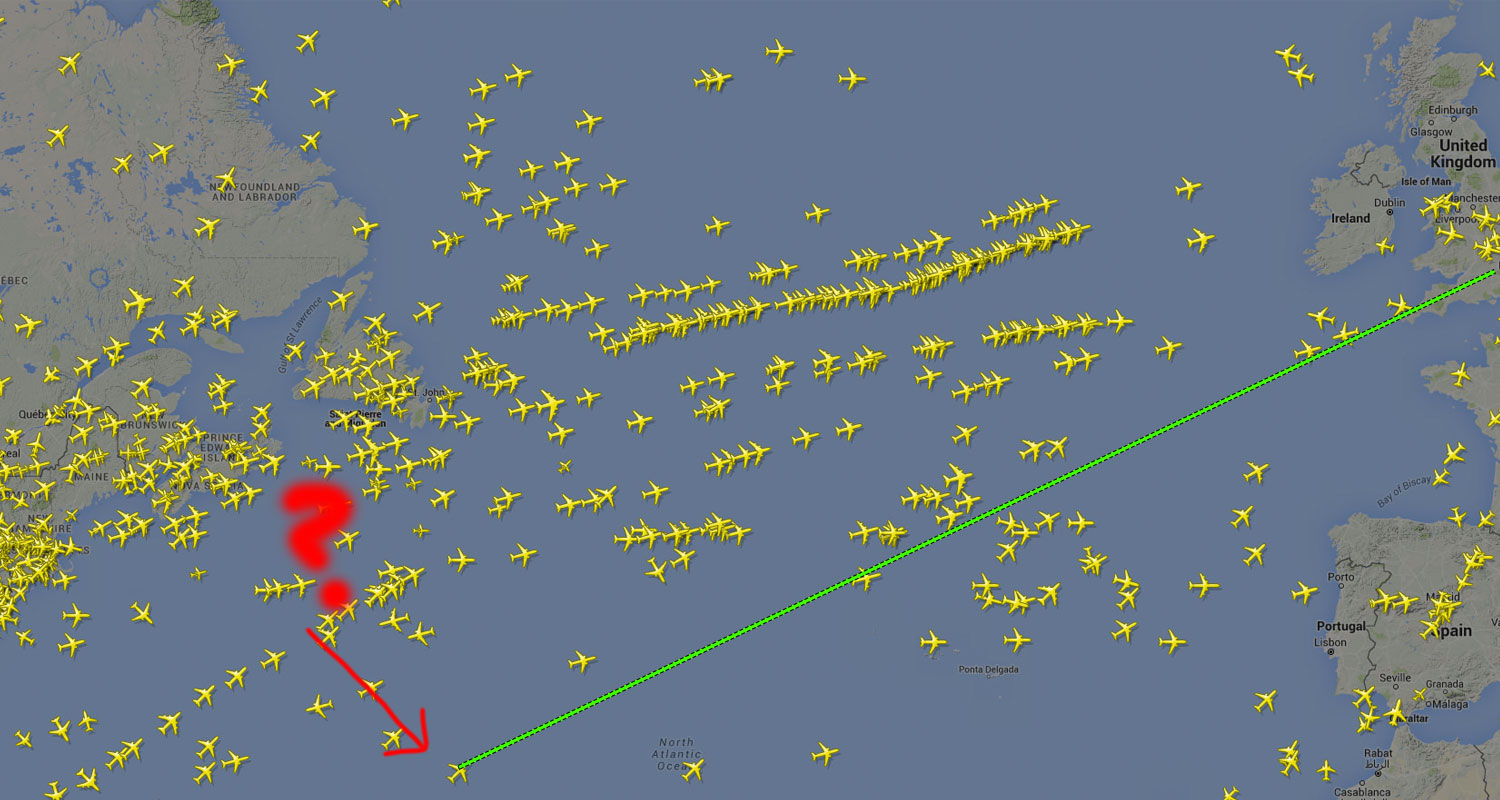 Transfer and Saga. Two words you never hear together when it comes to Arsenal. Hang on, my producer is advising me this is completely incorrect. Jim in teleprompter department forgot to put a don’t in there.

When it comes to sagas, nobody does them like we do. We can change the manager, the chief executive, the Head of Football, the manager again, the scouting department, whatever you like, and we’ll turn the simplest transfer into something that wouldn’t look out of place on a daytime soap opera.

‘Arsenal set to sign defender in what ought to be easy deal’.

There’s no point in worrying about it really. It’s just who we are. In the same way there’s no escaping the evil of Maroon 5, Jose Mourinho, or tedious buskers who only know one song and it’s always a goddam pissy version of Hallelujah, we have to just accept that our DNA is unalterable in matters like this.

Which is to open today’s blog with news of Pablo Mari, the Flamengo defender who arrived in London last weekend with all his worldly possessions in a few suitcases and fully expected to join Arsenal. We’d even sent our Technical Director Edu out to meet him, chat with him, accompany him back to England where he would sign a deal with us. Not so fast there. You can’t do something that easily when you’re Arsenal.

How about overlooking the fact you need to agree terms with the other club?

So, he went back to Brazil because they wanted a permanent deal, or at least an obligation our part to buy at the end the loan. We only wanted an option to buy. When your friend goes off, that is a stale mate, as they say. But negotiations continued and now the player is due to travel back to London today after we reportedly agreed a loan deal with an option rather than an obligation to purchase at the end of the season.

I think that’s pretty reasonable to be honest. Ok, it’s going to cost us €5m for the loan, which is quite a lot – particularly for a player from Brazil – but I can understand why Arsenal are reluctant to commit to buying the player considering his career trajectory. He has spent most of his playing time in the Spanish second division, and while he has done well with Flamengo, England and the Premier League is a considerably different proposition from what he’s dealt with before.

He may well be ready to make that next step, but at 26 years of age (he’ll be 27 in August but until then remains 26, that’s how it works), he doesn’t have a huge amount of top flight experience. He’s being brought in to give us some depth between now and May, a kind of insurance for a position which definitely causes some worries when you look at the personnel, ages, injuries, Hank Scorpio beards, and so on. We get a first-hand chance to see how good he is, or isn’t. If we like him, we can make it permanent. If it’s obvious he’s not quite the right guy, then he goes back to Brazil.

The fee is steep enough but will help Flamengo fund the purchase of a replacement, Leo Pereira – who is apparently costing them €7m. No doubt there are some agents fees and what have you involved there too. Mari’s agent is Raul’s close pal Arturo Canales (links explained here). However, it’s basically the same as we paid Barcelona for Denis Suarez last January, and when we were trying to sign Ivan Perisic from Inter, they were looking for a loan fee of €7m. It seems that the loan market these days is a pretty lucrative one for players, clubs and agents when you can find someone who has an acute short-term need, as we do. Also, given the success rate of our loan signings in the past, an element of cautiousness seems almost like we’re … learning stuff along the way? From here completin of the deal should be straightforward, but remember we’re Arsenal, so let’s see.

Interestingly, we’ve also been linked with a right-back as the transfer window heads towards its final days. Southampton’s Cedric Soares is into the final 6 months of his contract there, thus making him a relatively cheap option if we were to push the button now. On the face of it, it seems an odd one though. Hector Bellerin is back and looking much more like his old self in the last couple of games, while Ainsley Maitland-Niles has filled in very well for him – particularly since the arrival of Mikel Arteta.

Perhaps there are other factors though. Question marks still remain over the future of Dani Ceballos who wants more playing time, something Arteta is quite rightly unwilling to guarantee him. For the FA Cup game on Monday night, he chose Joe Willock and was justified in doing so. Giving playing time to somebody who will be an Arsenal player next season makes a lot more sense than to someone who won’t, and the manager’s comments about the fitness and work required from Ceballos suggest not all is right there.

Has Arteta seen enough from Maitland-Niles to think he might fill that midfield gap if we bring in a right-back? Despite how well he’s played when deputising for Bellerin, the boss has said at least once that the 22 year old is not a right back, so maybe he’s looking for someone who is more natural in that position. The window closes at 11pm on Friday night, so we don’t have too long to wait to see what, if anything, we’ll do in the market.

For plenty more transfer chat, and lots of focus on our exciting young players and their performances in the 2-1 win over Bournemouth, check out the brand new Arsecast Extra. All the links you need to listen/subscribe are below. More from me tomorrow.