Home Arseblog, the arsenal blog The man from the small village 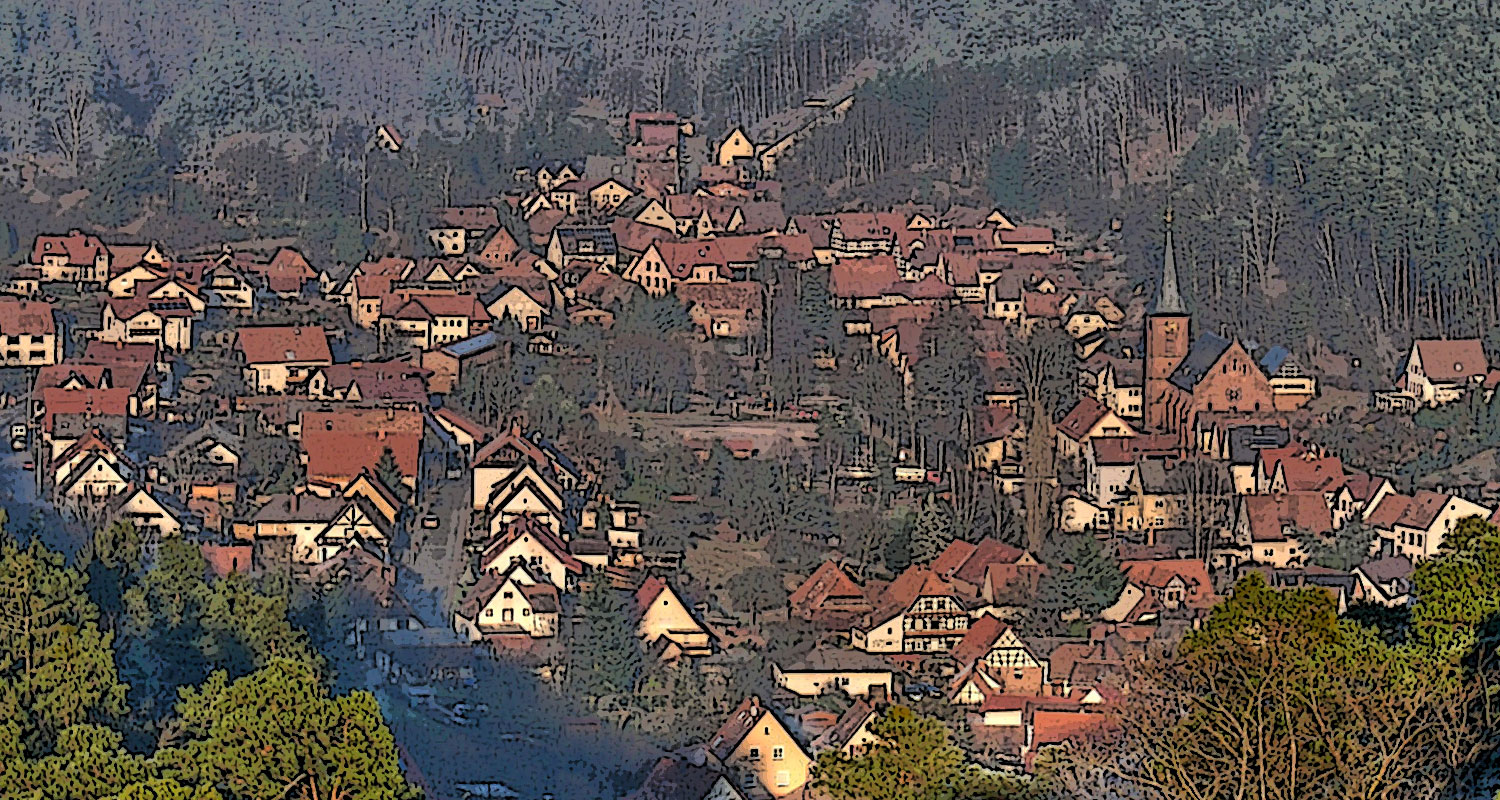 ‘Papabob’, he said quietly to himself, sitting in his chair in the room where he’d been for so many years.

He’d returned to his small village not far from Stuttgart after a sojourn abroad, and those that knew him said he’d never been the same since that time away. Before, he was an affable man, quick to smile, always cheerful and helpful. They told tales of how he would entertain the kids at the village fete with his jokes and magic tricks.

He was once the hero when a band of ruffians had become too rowdy at the local inn, quaffing ale and throwing things around with what began as gay abandon but quickly became much more sinister abandon as they got carried away with themselves. The landlord was a slight man, who walked with a limp because of a childhood attack of polio. He tried to calm them down but they took his cane, knocked him over and laughed as he fell backwards on the floor.

They poured beer on him, laughing. A customer stood up, he too was pushed to the ground. There was fear and menace in the air. People backed away, but not the man who had been watching quietly from the corner. He stood up and walked over, spotted by one of them men who threw his goblet at him. He swiped it away with a big right hand, his cat-like reflexes drew gasps from onlookers.

Focusing on the leader, he tumbled and dived through the others as they attempted to stop him, until he was face to face with his target. They stood there. The wall-eyed brute smirked, a silent challenge. Confident he had the strength and the numbers to see off any challenger. Too confident, that was his downfall.

The man shifted left, immediately ducked a telegraphed punch, shimmied right, swung his leg and planted his foot with astounding force between the rascal’s legs. They said that merely the sound of the balls being crushed made three people vomit. Amid the blood-curdling screeching from the now testicularly challenged yahoo, began cheers from the good people who were simply enjoying a Friday evening in their local, and nobody paid any attention as the band of scoundrels carried their weeping friend from the inn, never to be seen again.

The incident was immortalised in song, a bard penning ‘HodenSchlag‘, which would be sung at regular intervals.

When the villagers celebrated the annual feast, he was always the guest of honour, and they would implore him to tell the story of that famous night. Each time he would act it out to riotous applause and laughter, and over the years others would add sound effects for the pivotal moment. A slab of wet meat slapped against a mighty wood table for the moment of impact, following by the cracking of eggshells. He was loved by all.

But then came his chance to seek his fortune in far flung lands. He thought long and hard about it, but decided that life provides opportunity only if you take it. The people were sad but they understood. Nobody could begrudge him the chance, and at his farewell party a local tanner provided him with a pair of gloves made from the hide of the farmer’s best cow – something he could take with him that would always remind him of home.

At first reports – fitful as they were back then – seemed positive, but quickly whispers began. Rumours started. It was not going well. It was going less well. It was going badly. Terribly. The man was suffering, oh how he was suffering, and nobody would do anything about it. Week after week he was forced to endure things no man should. There were tales of sorrow and woe and the people worried for him.

The man, with his stout heart and courageousness did his best. He drew deep on his reserves of valour and physical strength, yet over time nothing he did could diminish the trauma being inflicted upon him. It was said that you could see the life and personality leave his eyes that were once bright and full of promise, but now appeared glassy and stark.

He returned home some years later and at first the people rejoiced because their hero was back. He ambled into the village, a battered knapsack containing his meagre possessions, but didn’t say a word. They spoke him but he barely registered their presence.

They didn’t understand, but they knew he was in torment. The innkeeper made a room for him in the back, they bathed and washed him, gave him comfortable clothes and food and they hoped that one day the real man would return to them and regale them again with the story of the day he mashed the nads of the bad men.

He stayed there for years, until one evening he appeared in the bar, agitated. The room grew silent.

The man didn’t look at him. He stared at the floor, then his hands.

The people were scared, they didn’t know what he meant. They wanted to help but didn’t know how as the man’s voice grew louder and louder.

After this final exclamation, he slumped to the floor.

‘You poor man’, said the innkeeper, finally realising what he had gone through. Tears fell among the assembled onlookers as the true weight of his ordeal became clear.

‘Helga, get Bernd here a drink. I think we can help him now.’