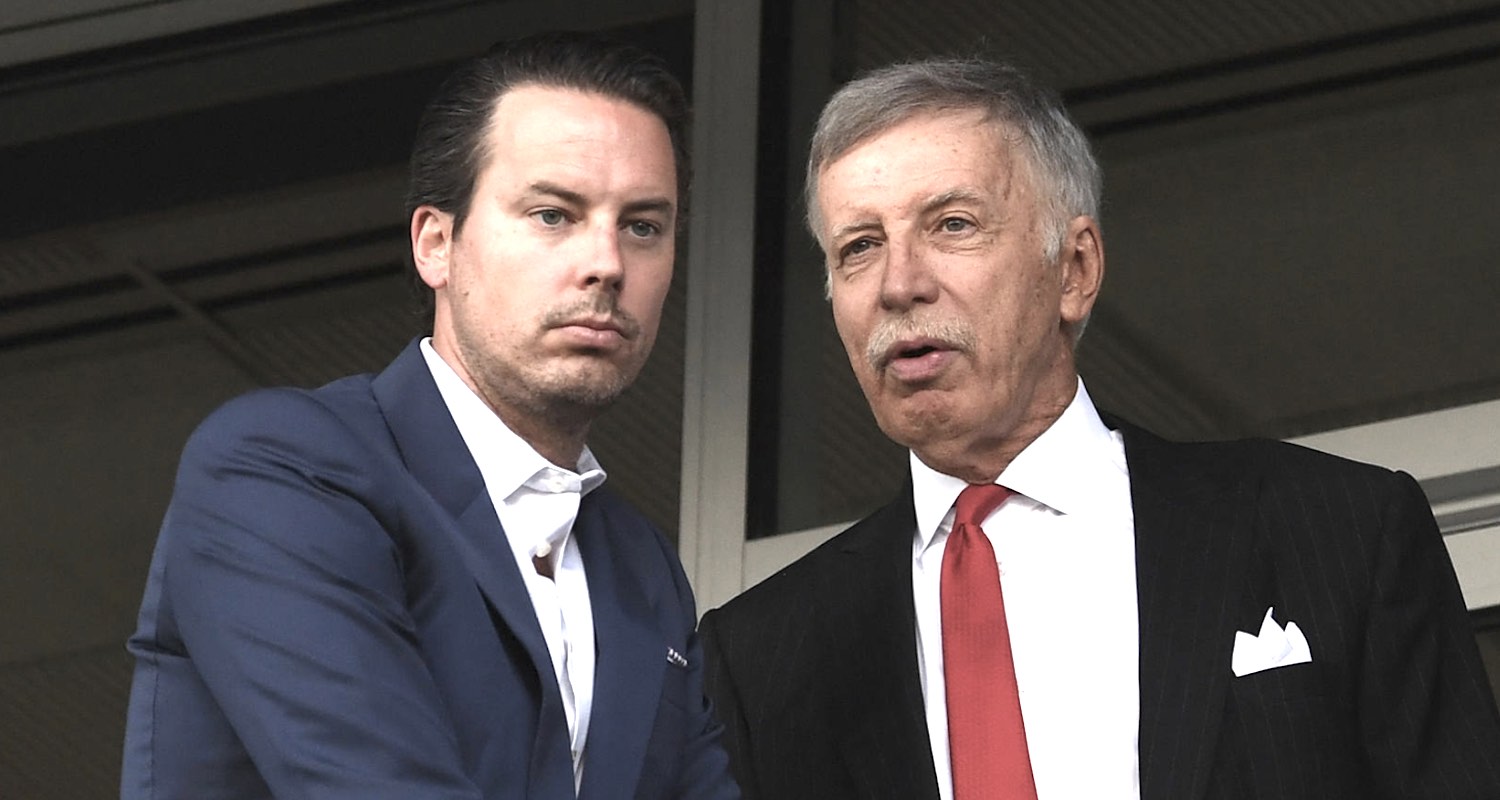 A quick Sunday round-up for you, and ahead of tomorrow night’s game against West Ham, Freddie Ljungberg says he’s going to stick with experience to try and drag us out of the funk we’re in at the moment. Without a Premier League win since October 6th, taking just three points from our last seven games, this is as bad as it’s been in a lifetime, and the interim head coach is looking for more from his senior players.

I haven’t said I’m going to build the team against specific players but I felt I want to play the experienced players when it’s such a difficult situation like it is at the moment. I made a conscious choice to put down the older players to take the responsibility and change the games.

And asked if the club needed more those players, he continued:

We do. We need to change this downward spiral.

You can understand why he’d take that approach. These guys have been around the block a few times, they’re being paid extraordinary amounts of money, and with that seniority comes a measure of responsibility that you can’t really put on a young player just making their way in the game.

At the same time though, when it’s some of those older players who are making the mistakes and putting in the kind of performances that are costing us points, it makes it very difficult for Freddie. I’m thinking of the centre-halves in particular where he’s got so little to work with. I don’t know how any manager really solves that problem but I also think he needs to find balance in our line-up.

I’ve said it a few times now, but get Aubameyang in his best position up front and if that means Lacazette has to sit it out, so be it. He’s going through a poor run of form despite some goals of late, he definitely doesn’t look happy, and I think we’d be better off with the captain playing in his best position and flanking him with guys who can do it from wide positions.

Make the area of the team in which we’re strongest and have the most quality as effective and as potent as it can be, and work backwards. It always felt like Emery tried to provide defensive stability at the expense of attacking threat, even when it became clear that the former was almost an impossibility. I don’t mean to say we should simply ignore that part of the game, but we need something to work and it’s far more likely to be the attack at this moment in time.

Anyway, we can speculate on tomorrow night’s team etc in the match preview tomorrow.

Meanwhile, in off pitch matters, Arsenal have released financial results for the year ending May 2019. The main nugget is a pre-tax loss of £23.5m, which sounds bad in and of itself, but it’s probably going to be worse, as the always on-point @SwissRamble explains:

Arsenal accounts released today are only for the football club. We will only see the full picture when club publishes consolidated accounts. This is important, as these include property, interest payments, etc. In short, loss will be even higher (£27m difference in 2017/18)

I’ve seen people speculate whether or not a season out of the Europa League – something that might well be the case if we don’t get ourselves back on track soon – would be beneficial to the club on the pitch. It might, and I’m no fan of the competition, but there are serious financial implications too.

It’s also not hard to connect the decline in on-pitch performance with a decline in revenue/profit etc, and that’s the bottom line here. Everything at a football club is predicated on performance. Success generates revenue, from all the obvious streams like tickets sold, TV etc, but it also makes the club more valuable from a commercial point of view. You can sell sponsorships and partnerships far more easily if you’re playing well, challenging for the big trophies (maybe even winning one), and viewed as an exciting, entertaining partner for those companies. Right now … well … you don’t need me to tell you that playing Thursday night football, badly, against FC Kronk of The Democratic and Most Sovereign Nation of Barslovia etc, is not where you make your money.

It’s sort of incredible to think that Arsenal do have a route to the Champions League next season. I think the top four is out of reach now, but we know the Europa League winners are given the dual prize of a trophy and entry to the top level European competition. Will that be a factor in our decision making over the coming weeks?

Maybe this also goes some way to explaining Josh Kroenke’s more hands-on approach at the club. At a time when KSE’s costs for the LA stadium are spiraling like crazy, financial issues must surely be a huge consideration for them. The Rams new home was initially reported to be a $2bn project, it’s now heading for $6bn – that’s an astonishing figure. You could buy around 83 Nicolas Pepes for that money (or 3000 Rob Holdings), and still have a bit of change left over.

Arsenal was supposed to be a kind of sure thing for KSE. A safe, solid, reliable part of their portfolio. Always in the top four, always bringing in that Champions League revenue, always increasing in value as Premier League clubs wealth grew year on year. Now, perhaps they’re realising it’s not as simple as all that, that you have to pay attention and look after your asset.

Other clubs are better run, have smarter people involved – particularly when it comes to the football side of their operations – and for all our talk of ambition and stature, we can all see the trajectory. This is why I point to KSE as a major factor in where are now. Sure, Wenger stayed too long and Emery was never really the right guy, but the decision makers are higher up and ultimately responsible for what’s going on. Making a football club successful isn’t easy, it’s really hard work, and it’s about time KSE realised that.

I know it’s fanciful of me, and it’s unlikely to be the case, but at some point Josh – who is now the owner we should talk about all the time because Stan is up to eyes with all the other stuff – has to realise that for Arsenal to be what they say they want it to be, he’s got to get better people running this football club. There has to be a defined strategy and people who can put that in place. It’s good to have connections and someone with a little black book full of agents names, but that’s not the person you want in charge of everything.

As I said, I don’t have a great deal of faith in KSE or Josh, but if the financial results make him sit up and pay a bit more attention, then perhaps there’s some light at the end of what looks like a pretty dark tunnel right now.

Ok, have yourselves a great Sunday. Back tomorrow to preview West Ham and more.