Home Arseblog, the arsenal blog Arsenal need a horse. And by horse I mean win. 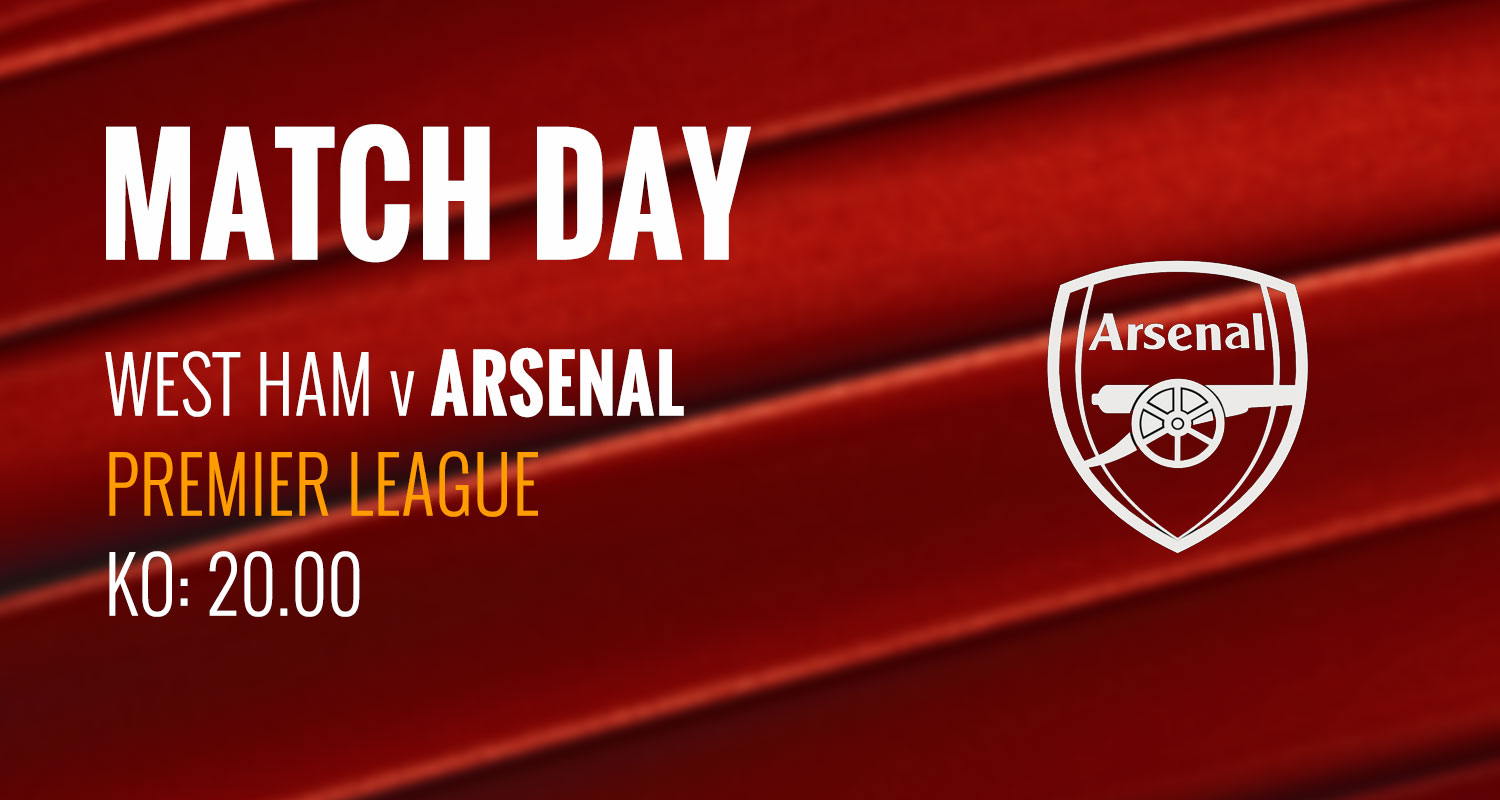 Here we go again. Another day, another attempt to win a Premier League game.

After the weekend results we currently lie 11th in the table, just four points off the relegation zone. That’s not healthy. If you were more inclined towards a glass half full approach (bearing in mind your glass is all chipped and cracked at this moment in time), we’re just five points of Man Utd in 5th, and a win tonight would close that gap to just two.

A win. What a thing that would be.

We’ve got some Richard III vibes going on here tonight. ‘A win! A win! My kingdom for a win!’, except he was looking for a horse rather than three points in the Premier League. ‘It is easier to fit a horse through the eye of needle than win and win away’. That’s another saying, from best selling author Dan Brown in his book ‘The Dan Brown Chronicles of Dan Brown by Dan Brown as told to Dan Brown.

Look, the point is that we really, badly, terribly, need a win tonight. By hook or by crook. It doesn’t matter at this point how we get it. It can be the scrappiest of goals in the crappiest of matches, but we have to arrest this slide and take small steps back to where we need to be. I don’t think there’s any chance that tonight is the kind of game in which we’ll just click and everything will look brilliant. If it does, great, but remember this is a side without a win in 10 games in all competitions, and we’re now into our third month of looking for victory in the league.

It’s clear to anyone with eyes that there’s a huge lack of confidence and belief. It’s been whittled away over the last couple of months to the point where all we can do is think its only going to get worse. We don’t see light at the end of this tunnel, which is a grim place to be.

When you’re going through a run like this, it’s easy to focus on the negatives, and I think as fans we’re clearly prone to that. We forget that this team, with a few additions and subtractions, just missed out on top four by a point, and also reached a European final. It’s scant comfort now, I realise, but first and foremost Freddie’s job is the make the players remember that because I’m sure they’re in a serious funk too.

As reported yesterday, he says he’s going to stick with experience. I don’t know that he has a great deal of choice to be honest, but he also made it clear we need more from those senior players. When things are this tough, you can see the logic in not turning to youth lest they be scarred at an early stage of their careers. Nevertheless, when some of those more experienced players have been culpable in our systemic frailties, you have to ask if it’s wise to keep picking them.

In some cases, he simply has no other option. With Rob Holding a doubt because of a knee injury, there’s nothing Freddie can do but demand more from Sokratis and David Luiz, two players whose form has been in the toilet this season but who should be capable of better and more sensible defending. His only other option is Shkodran Mustafi, which is like being asked if you’d prefer to be stabbed in the eye or the other eye. I suppose he could use Calum Chambers there, something I’d be all right with simply because we have to try something different. As for the rest of the team, I think we’ll probably see a midfield of Xhaka, Torreira and Guendouzi tonight, with the two strikers and Ozil behind.

If it were me, I’d like to see Nicolas Pepe and Gabriel Martinelli either side of Pierre-Emerick Aubameyang up front on his own. One of the things you’d look at if you were West Ham is how easy it would be for your defenders the way we’re playing right now. There’s no pace, no power, nobody causing serious problems – so give them something they’re not expecting. Players who can run at their full backs, dribble and carry the ball, and have them turned around going back towards their own goal.

In reserve you have Alexandre Lacazette, who has plenty of talent but who doesn’t do it away from home as much as he should. Thus, let him sit it out from the start and if we need him, we have that experience to call on from the bench. I think it’s really important we find some proper balance, but also if we’re playing that front three, then we also need someone to be the creator and I know Ozil isn’t great away from home either, but who else is there to do that job? It’s also worth noting that since he returned to set-piece duty, we’ve been more dangerous and have created chances from corners and free-kicks. When you’re a side struggling to make chances in open play, that has to be a consideration too.

I just have no idea how this is going to go tonight though. It could be good, it could be bad, it could be very bad. It’s just impossible to state with any certainty what kind of performance we’ll see, but as I said earlier, if we can just scrap our way to a win and go from there, that would be a step in the right direction.

Meanwhile, as our not so short shortlist of names to replace Unai Emery is being worked on by the Football Executive Committee (FEC), there are reports that former Valencia boss Marcelino travelled to London yesterday. I’m told that he is definitely one of the men we’re looking at, so while he could have just been taking a short break to see the sights, you don’t need to be a genius to put two and two together to think there’s probably an Arsenal connection.

Ok, join us later for a live blog as we try and get back to winning ways, and we’ll have all the post-match stuff on Arseblog News.

Fingers crossed for tonight. Everything crossed. Come on Arsenal.