Home Arseblog, the arsenal blog Pep on Arteta to Arsenal + what Freddie has done well 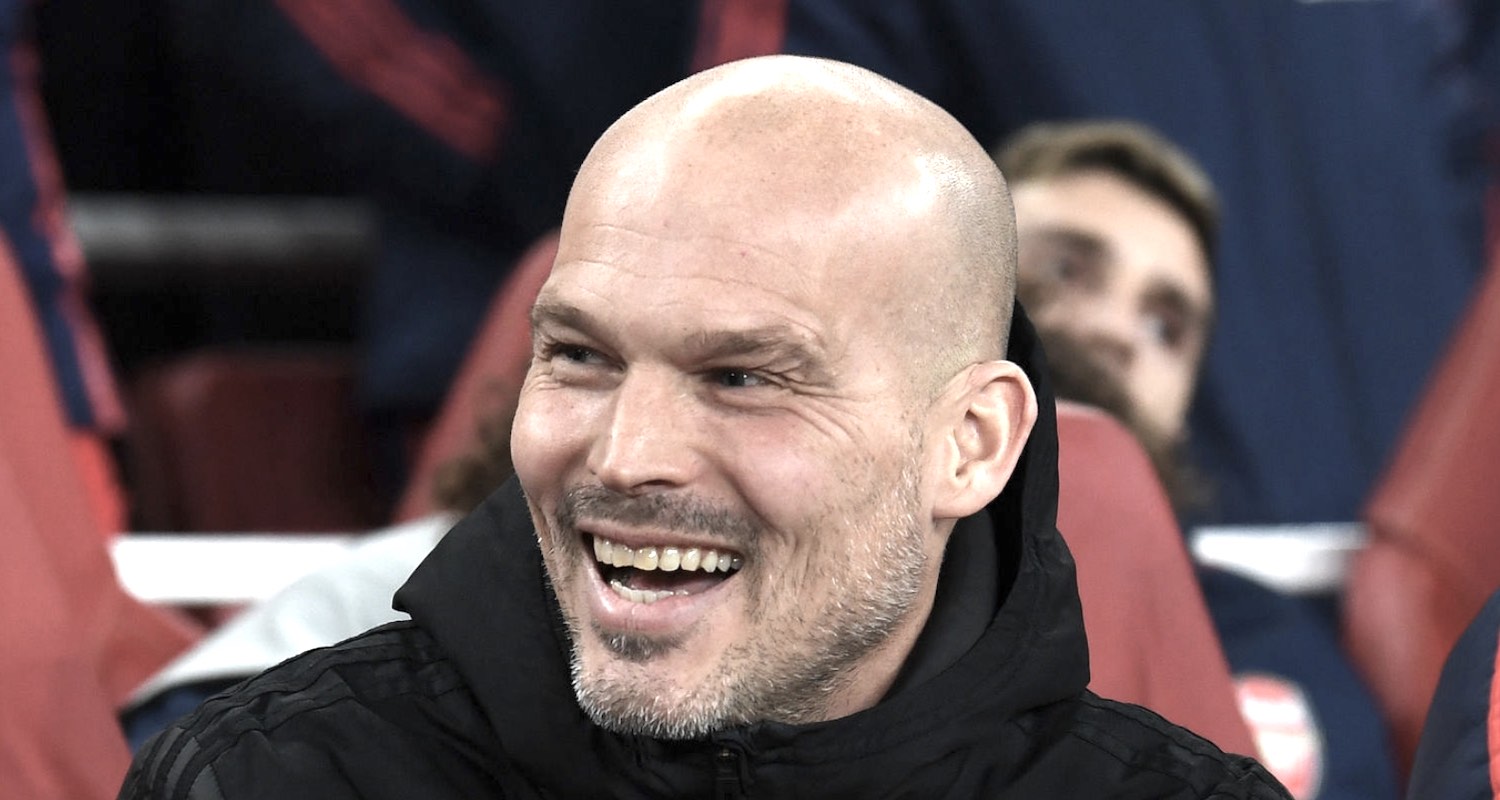 My information is that it’s all agreed between Arsenal and Mikel Arteta, it’s just about negotiating his release with Man City. From the outside it does look as if we’ve gone about this in a slightly cack-handed way, with reports that Man City are ‘furious’ with us because we never mentioned it to them when the executives were mingling at the game on Sunday.

It does sound like something we’d do, but maybe they wanted to be 100% sure on Arteta’s willingness to do the job before making that kind of contact. Even Pep Guardiola didn’t seem to think it was much of an issue when he spoke about it yesterday:

Sometimes it’s not easy to handle this kind of situation. We cannot deny that all the clubs around the world make first contact behind the scenes, try to avoid the clubs that are in charge.

The media don’t realise it so that process is normal. All I can say is that Mikel was clear with me and that’s all. Perhaps there is a problem with the chairmen and the CEOs – they have to talk to each other.

We do live in a world now where every tiny aspect of every story is amplified, driven by the relentless thirst for information, so perhaps there might be have been a problem. Maybe they were furious, maybe not so furious, but incandescent rage makes for better copy than some mild bemusement as to why we couldn’t just have a conversation with them on Sunday.

The former Barcelona and Bayern boss also made it clear that if Arteta wants to leave and join us, he won’t stand in his way:

We would like to continue but it is not in our hands. We work together, not just with me, the way we work, it fits, it fits good. But I said many times, it is the same with the players, if they have other desires or wishes whatever, what can we do? We are not going to tell him, stay, stay, stay, if he does not want to stay.

City play Oxford United tonight in the Carabao Cup quarter-finals, and at this moment in time Arteta is expected to be there. Things might change in the meantime, but given the time-frame, it looks more and more likely that even if he is nominally in charge for the weekend, his influence on the Everton game is likely to be minimal.

That means that the club are again asking Freddie Ljungberg, Per Mertesacker, the U23 goalkeeping coach, and 85 year old Ken Friar take training and prepare the team for a game which is going to be more difficult than it might have been a few weeks ago. Everton got a bit of a new manager bounce under Duncan Ferguson – something I suspect is quite easy to achieve when your team talk is ‘If you c*nts don’t play better I’ll loaf your face off’. Who wouldn’t go the extra mile on the pitch then?

Anyway, that’s a bridge we can cross as we come to it, and until such time as Arteta is announced it’s hard to know what else we can say about it. His first interview/press conference is going to be so interesting and important, because let’s be honest, there are people who are looking at this appointment with a raised eyebrow (or two!), and understandably so.

At 37, Arteta would become our second youngest manager of all time, behind Terry Neill who was appointed at the age of 34. If you’re interested in a full list of manager ages, you’ll find them here, but George Graham was 41, Wenger and Emery both 46, and Bruce Rioch was 47 which surprised me because I always had it in my head that he was older. Maybe it’s because I was younger, I don’t know.

In the modern era he’d be the first one to be appointed without holding a position anywhere beforehand though. George had four years at Milwall; Rioch came from Bolton via Milwall, Middlesbrough, and Torquay United; Wenger from Nagoya Grampus Eight in Japan after success with Monaco and three years at Nancy; and Emery as we know had spells with PSG, Sevilla, Valencia, Spartak Moscow and more.

In general though, our managers have come from fairly low key positions. Of course PSG are financially a massive club in Europe, but they’re also fake, propped up by Qatari billions. They are a reality TV football club; a Botoxed forehead; and I suppose you could say Man City are not dissimilar because of how they’re owned, but there’s a seriousness about the way they do their work that isn’t present at PSG.

We can all see there’s a project to be undertaken at Arsenal, which is why when Arteta speaks it’s going to be very interesting to hear what he has to say. He’s always been a fairly forthright guy, so if he pulls no punches, and makes clear the scale of the task he’s got on his hands, I think he’ll buy himself time – and he’s going to need a significant amount of that to put things right.

Just before we go, I do think it’s worth giving a nod to Freddie for what he’s done in the last few weeks. As ever there are some who have given him a hard time, but for me he’s been handed an absolute shit-show and he’s dealt with it admirably. Of course results haven’t perked up as much as we wanted, but with barely any time to implement ideas, and with basically no coaching staff to help him, what were people really expecting? You look at that group of players right now, and there are few you’d give tuppence for the way they’re performing, so what was he realistically going to do in such a short period and in these extraordinarily difficult circumstances?

What he has done though is communicate brilliantly, and consistently remind people of key things: Arsenal is a big club; Arsenal need to win football matches; the people running the club need to be more decisive. He’s left out big name players; he’s taken off big name players and replaced them with kids – sending a message not just to those players but those upstairs too. He’s identified problems on the pitch, and while he hasn’t been able to fix them in just a couple of weeks, he isn’t afraid to tell everyone what they are.

For me his legend has not been even slightly diminished. His honesty and unwillingness to pull any punches in the way he’s talked about his own performance, the team performances and results, and situation in general have polished that legend even further, and I do hope there’s a place for him under the new set-up, whenever that is put in place.

Finally, a last plug: if you’re looking for a Christmas present for the Gooner in your life, check out these brilliant prints from Matthew Wood. I don’t know what posting is like all over the world, but certainly in the UK and Europe you should be ok.

Righto, any news throughout the day can be found on Arseblog News. More from me here tomorrow.