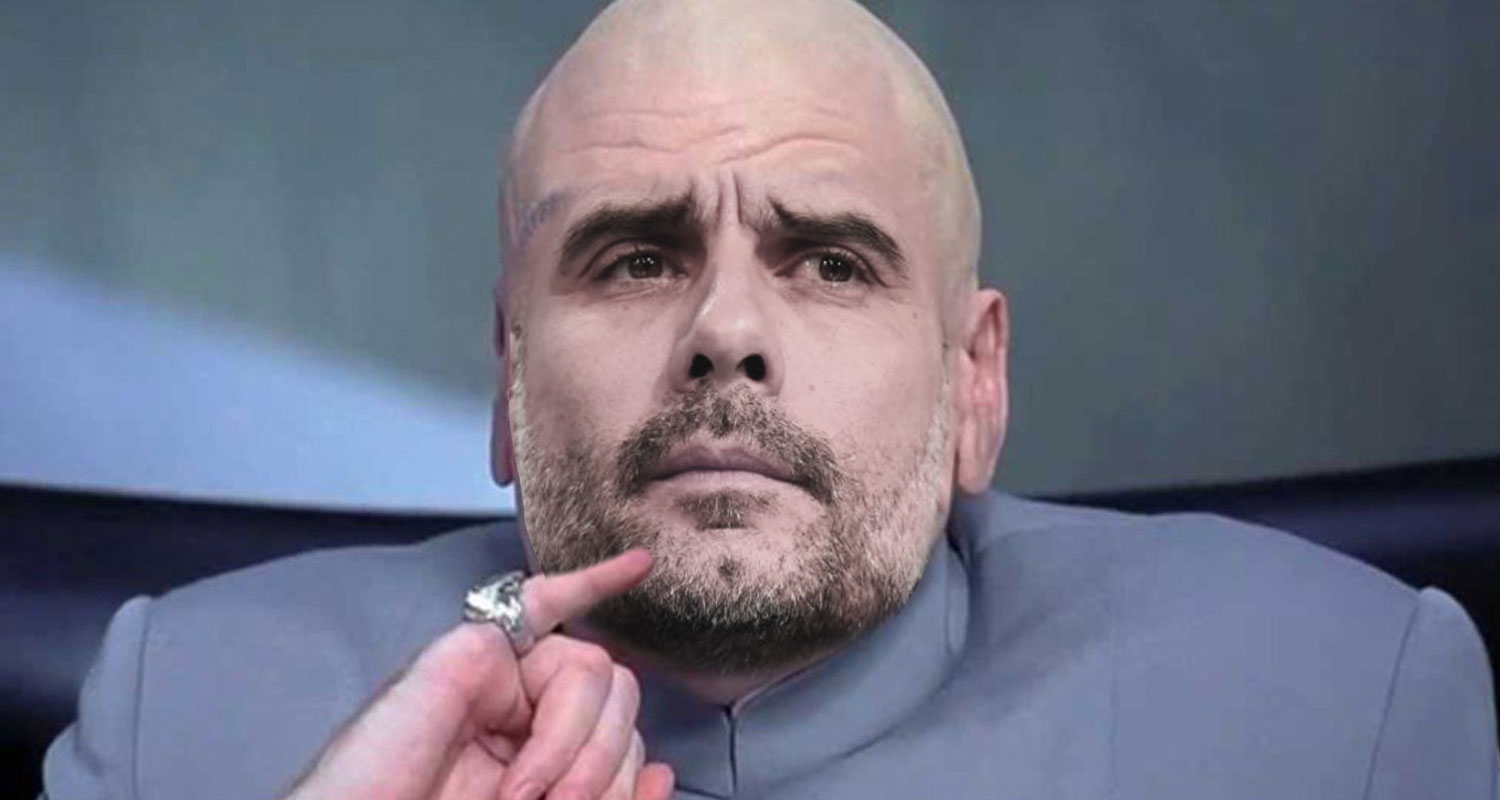 Mikel Arteta was in the dug-out for Man City last night as they beat Oxford United 3-1 in the Carabao Cup.

Despite a flurry of late afternoon stories which suggested the two clubs had agreed a deal over compensation for the Spaniard, it later emerged that this was not the case. In fact, City were again said to b bemused/furious/creeped out by a complete lack of contact from Arsenal thus far.

If that is the case, and it does appear as if it is, it’s a bit weird, isn’t it? It doesn’t preclude the deal being done, and Arteta has been up front with Pep Guardiola as we know, so it’s not as if City are completely in the dark, but in the interests of making life as easy as possible for yourself, you’d think we’d get on top of the formalities as much as possible.

I read on the BBC this morning that City are demanding a cool one million pounds to him go. There are some suggestions he’s got a release clause, so we’ve probably sent Dick Law up there to offer one million and one pounds, but he’s got waylaid because one of Joel Campbell’s agents gave him the wrong GPS coordinates for his Garmin. Or something.

I’m almost sure we can cobble that together. We pay Mesut Ozil £18m a year, so chances are if we scratch around down the back of the sofa we can make it happen. Also, while I don’t care one bit about how Man City feel about all this – they can be as unhappy and outraged as they like, and they can stick it all up their bums too – I do care about Arsenal getting things done.

Perhaps it was unrealistic to expect this to be completed within hours of our delegation going to Manchester to meet him, but we’ve let another week slip away from us and there’s a big game on Saturday. If you were being very kind towards the people running the club, you’d say a big part of the delay in replacing Emery was because once they’d identified Arteta as the man they wanted, the Man City fixture looming on the horizon complicated things. However, as soon as that was out of the way, we should have been ready to go.

Contracts ready, discussions with City’s executives planned etc. For me, given the state of this team and the rebuilding job that needs to take place, getting the right man for the job far outweighs getting someone in quickly. At the same time though, every Premier League point is precious, and maybe we could have done better to conclude the Arteta deal so he could help prepare the team for the game against Everton on Saturday morning.

As it stands, it’ll be Freddie and Per doing that job, with the club in a kind of limbo. Everyone, the players included, know that it’s just a matter of time before the new man arrives, and that can have an impact on performance. Some, no doubt, will understand that Arteta will be watching intently, and be out to impress. Others may well find it hard to be motivated by a temporary head coach – and just so I’m clear, that’s very much on them and not a reflection of Freddie.

I do think there are player issues for us to sort out. I’m sure many of you will have seen that yesterday, Pierre-Emerick Aubameyang’s brother Willy, caused a bit of online stir by basically criticising the appointment of Arteta, saying ”Ljungberg Arteta is the same, no experience’.

Given how close the Aubameyang brothers are, it’s not a good look for the Arsenal captain. Of course he can’t control what his brother does/says, but in this situation the very best case scenario is that Willy is just a bit of an idiot and didn’t think about the potential consequences of his post. The more cynical viewpoint is that at 30 years of age, with just over 18 months left on his contract, and in a team which is struggling badly, the Aubameyang camp are laying the groundwork for a move away.

If that’s the case, so be it. I don’t really blame him, to be honest. He’s got a finite number of years left as player, does he want to spend that at a club which is going to have to take a couple of steps backwards to go forwards again? Does he want to scratch around in the Europa League? I doubt it. Again, that’s completely understandable, but stuff like this, the culture of players doing/saying things that put their own interests ahead of the club’s, are issues that we need to get on top of.

In the chaos that has surrounded our recent form, the departure of Unai Emery, and the search for a replacement, the Granit Xhaka stuff has got lost a bit too. But here we have a player who, as captain of the club, told the fans to f**k off, and never properly apologised for that. Again, if that’s how he feels then that’s how he feels, but it’s not healthy to essentially tolerate that kind of behaviour, which is what we’ve done. I don’t need to go into the ins and outs of why he did what he did again, but he’s basically unrepentant and that transmits something to the rest of the squad too. If he can behave badly and not apologise, why can’t I? How far can I push things if I feel like it?

When people think about discipline at a club, they think about players going out drinking, carousing, getting into public spats, trying to make love to a taxi (Oh Nicklas!), but the real stuff lies much closer to home. How hard do you train? Do you do your job on the pitch properly to the best of your ability? How committed are you to what’s best for the team and your teammates, rather than yourself. Don’t just look like you’re trying, actually try. The day to day discipline expected from professional footballers.

For me, this is a key part of what Arteta has to do when he arrives. We’ve got a group of players who walked all over the last coach and took advantage of his precarious position. That – among many other things – has to change, and quickly.

So, the sooner we cough up that one million pounds to City, the better. Till tomorrow.