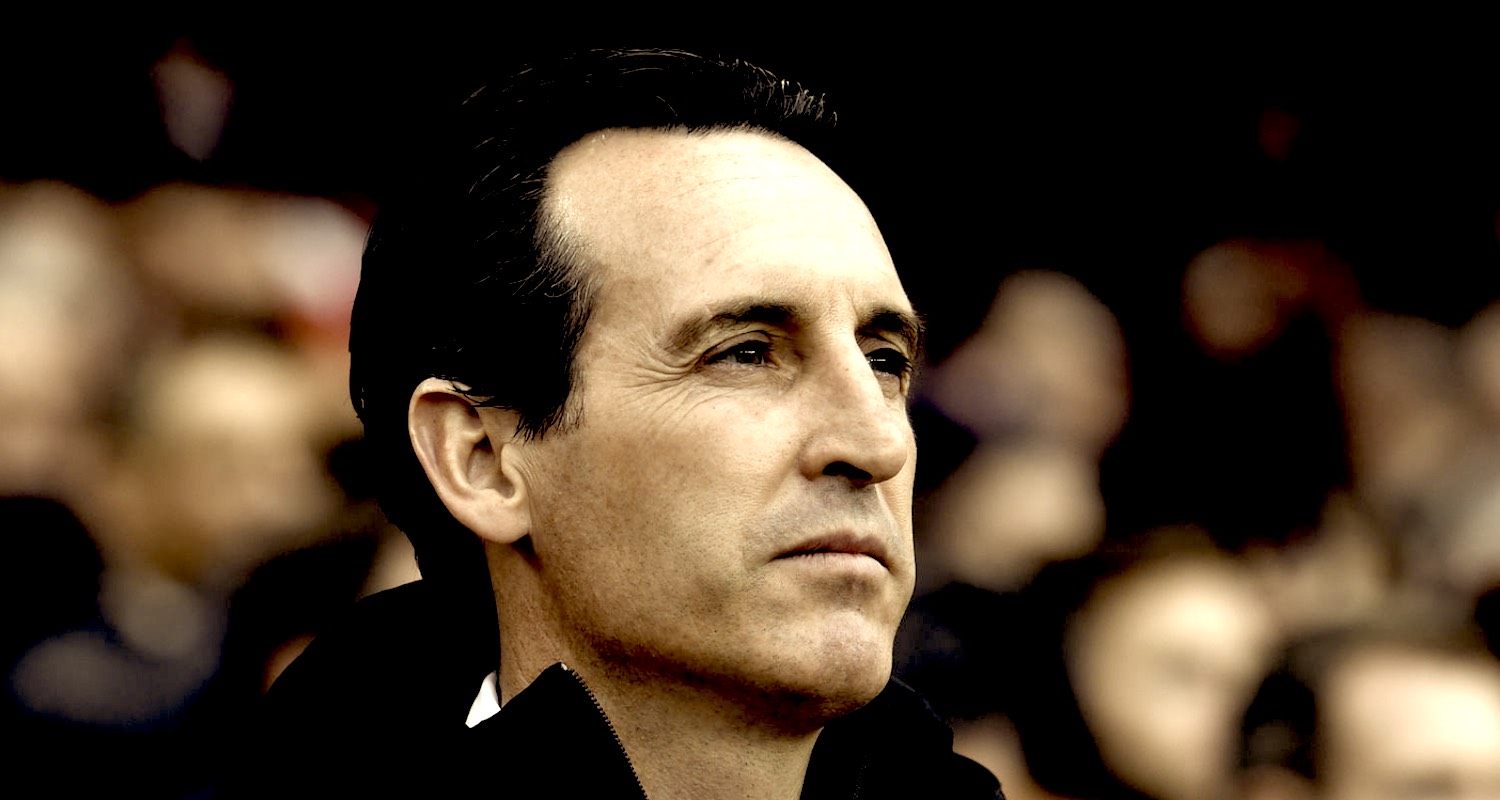 Officially it’s been quiet from Arsenal since Saturday’s 1-1 draw with Wolves. Interestingly, as there usually is, there hasn’t been any player reaction on the official site. Not even the classic ‘We’re disappointed, but we’ll work hard on the training ground to be better for the next game’. Johan Djourou and Petr Cech must be rolling in their graves, so to speak.

Unofficially, they appear to have been briefing quite strongly against the idea that Jose Mourinho is being lined up to take over from Unai Emery. This comes after a piece by his own PR department (Duncan Castles) in the Sunday Times yesterday which suggested he’d dined with Raul Sanllehi last week. Arsenal insist this is not the case, that the two haven’t spoken in years, and I hope we can take them at face value here. The pictures doing the rounds from Vitoria game show Mourinho at the Emirates, but he was not in the Director’s Box as some have said, and he was not with Raul either.

As I wrote yesterday, leaving aside my own personal antipathy towards him, he’d be the wrong appointment for all kinds of reasons, so I’m encouraged to hear that we’re not looking to go down that road. Less encouraging are the same back channel reports that there remains faith in Unai Emery to turn things around. Of course it might just be the easiest thing to say, rather than create any more uncertainty, but I’d be really, really surprised if they weren’t making some contingency plans.

It’s interesting that we’re now a club who is probably going to have go through this kind of hiring/firing scenario three, four, five times or more over the next 20 years, having seen one man’s tenure last that long. It is a bit difficult to get used to, but it will happen because that’s how it works. The lifespans of head coaches these days are far shorter, and we’ll fire one because he’s not good enough, and we might lose one because he’s too good and he’ll have a better job to go to. That’s the merry-go-round we’re on and there’s no getting away from it.

I get the sense that there’s a kind of resistance to the idea that we should sack a manager so quickly. That it’s somehow unbecoming of a club like Arsenal (the same Arsenal whose club strategy was, apparently, to freeze out one of its best players). I don’t really understand it, I have to say. 18 months – which is about where we are now with Emery – might seem rapid in the context of Arsene Wenger’s 22 years, but in modern football it’s more than enough to see what a manager is about.

Let’s also be clear: we wouldn’t be having this discussion if there were signs that things were getting better under Emery. They’re not. Results are bad, performances are bad, the underlying metrics are bad, and there are things we need to consider in the wider picture too. We want Pierre-Emerick Aubameyang and Alex Lacazette to sign new deals, they’re on offer but remain unsigned because these guys don’t want another season of Europa League football. If our form continues the way it is under Emery, they’ll get their wish because we won’t have any European football at all.

Our friend at Opta, @Orbinho, has posted some more stats about this season:

Meanwhile, after 11 games we have 17 points, and a meagre goal difference of + 1, scoring 16 and conceding 15. How does that tally with previous seasons?

The most comparable in terms of goal difference is 2017-18, Arsene Wenger’s worst season with Arsenal and, ultimately, his last. When it comes to points, in 2014-15 we also had 17 at this point, but in the end we finished in third with 75 points. Right now, after 11 games of the season we’re 6 points off the top four, and a whopping 14 behind the league leaders. I realise that the title is not our goal, but it’s a genuine measure of how your season is going. I also think that while we’re all realistic enough to understand we’re a long way from becoming champions again, a big club like Arsenal purport to be needs to look at that distance between the top and where we are, because that’s where we want to be.

It’s not great, and you look this weekend at what happened in Germany when Bayern Munich sacked Niko Kovac after a 5-1 defeat to away to Eintracht Frankfurt. He won the Bundesliga last season, Bayern have only lost twice in the league this season and are just 4 points off the top after 10 games, but it’s not right so they’ve made the change. That’s how it goes at big clubs. Aren’t we supposed to be able to compete like Bayern? I’m sure I heard someone say that in the past.

And here’s the thing, Unai Emery will absolutely be fine if Arsenal let him go. I’m sure he and his staff will be disappointed that it didn’t work, and that he wasn’t able to make Arsenal better and more competitive. I’m sure he had plenty of ambition when he took the job, but sometimes things just don’t go the way you plan. That’s football, that’s the life of a manager. He’ll get his contract paid up, perhaps take a bit of time off, and as sure as anything before long he’ll have a decent job at another club back in Spain or somewhere else in Europe. Without wanting to sound too harsh or too brutal, what happens to him next shouldn’t really be a consideration for us – it’s about what happens next for Arsenal. You might even suggest that the longer he stays, the worse it might be for his reputation if results and performances continue at this level.

With an Interlull coming up after our next Premier League game, I wonder if that might be seen as the ‘right time’ to make a change – rather than doing it now with a Europa League fixture on Wednesday, and then putting a caretaker in charge for the trip to Leicester. Even so, we’re surely just kicking the can down the road here. What the football club need to do is pretty obvious, it’s just a matter of when.

James and I will be recording what’s sure to be a pretty lengthy Arsecast Extra later this morning. As ever if you have questions or topics for discussion, send to @gunnerblog and @arseblog on Twitter with the hashtag #arsecastextra – or if you’re on Arseblog Member on Patreon, leave your question in the #arsecast-extra-questions channel on our Discord server.

We’ll have that for you mid-morning, so until then, take it easy.