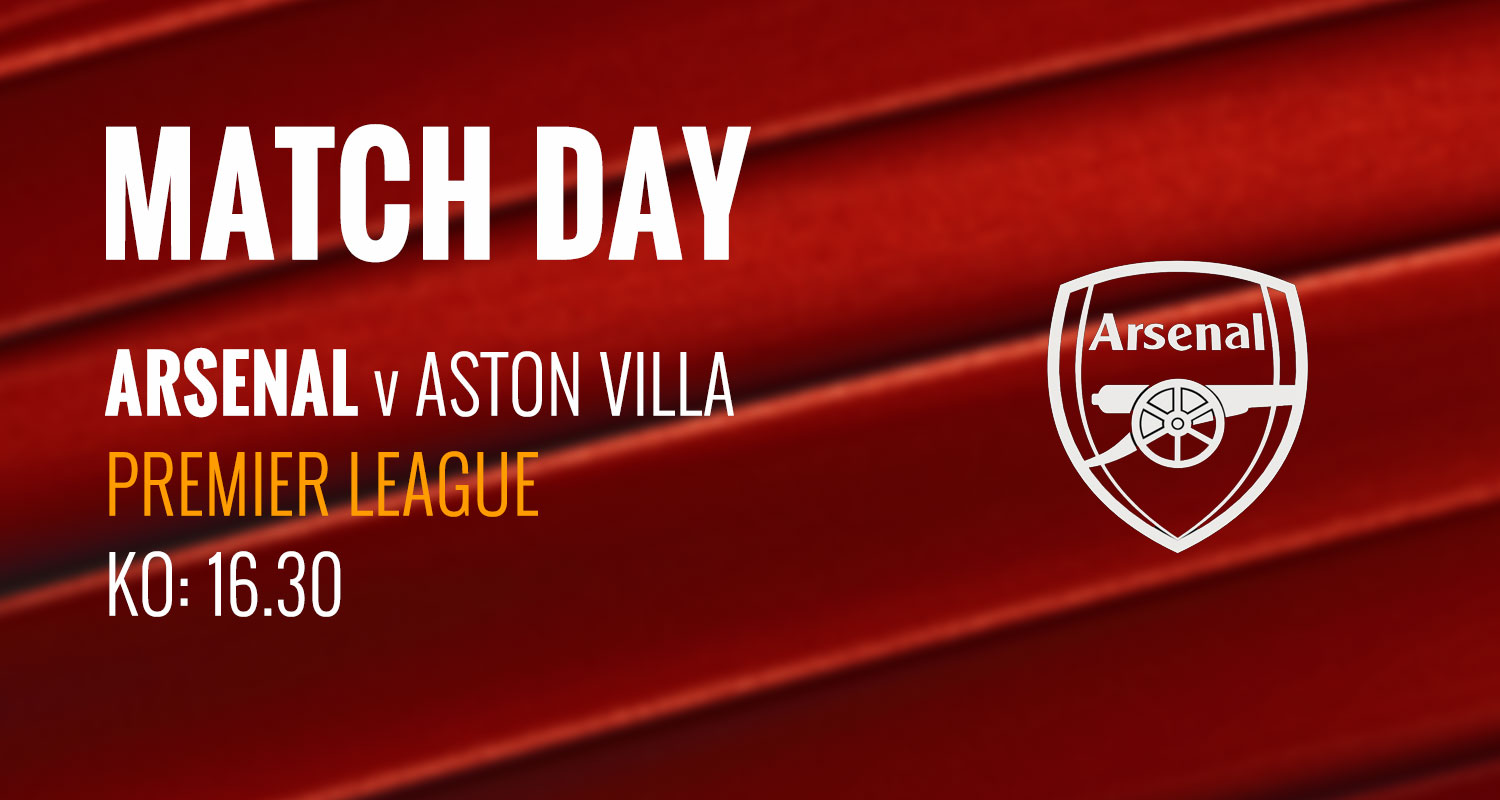 After a decent midweek win in the Europa League, it’s back to the bread and butter of the season with the visit of Aston Villa to the Emirates. It’s this game which will be seen as the proper response to last weekend’s dismal outing at Watford – after all Unai Emery made seven changes for the Frankfurt game, rotating his squad and ‘resting’ others.

Ahead of this one, the manager spoke about the need to be more defensively secure, having allowed Watford 31 attempts on goal, and Frankfurt 24 on Thursday evening. Emery tried to play that down a bit in his comments, saying:

A lot of shots they are not important, not dangerous for us, but we don’t want to defend those situations deep a lot of times. We need to improve, we need as a team to be more compact and start our pressing a little more ahead, not let the opposition get to our box quickly.

Which is fine, but even if some of the shots you allow are speculative or not particularly dangerous, when let the opposition have that many attempts, you increase your chances of conceding. Also, at Watford we had a 2-0 lead at half-time, with some quality attacking players on the pitch, yet retreated deeper and deeper and Emery seemed unable to do anything about that.

The use of the word compact is interesting, because during the week Bernd Leno complained about the distances between the players/parts of the team being too big, and earlier in the summer it was something Granit Xhaka specifically mentioned in an interview about how we needed to improve going into the new season. You might worry that just five games in it’s something we need to address as a matter of urgency, but here we are.

So what is Emery going to do with his team? Sokratis was rested for the Europa League, will he come straight back in? Is there an argument to be made that Calum Chambers deserves a crack after both the Greek and David Luiz have been guilty of some poor defending in recent weeks? We can’t change our full backs because Hector Bellerin and Kieran Tierney aren’t fit enough, so Maitland-Niles and Kolasinac will continue (although the latter limped off early on Thursday so may be a doubt).

Midfield – I think we all know it’s going to be Xhaka plus one of Willock, Ceballos, Torreira or Guendouzi. Having told the world he rested Mesut Ozil for Frankfurt because we had this game to think about it, it’d be strange if he didn’t select the German. Will it be as the connector, the player to link up with our front three, or as part of the front three? In truth, it wouldn’t surprise me if Emery left him on the bench, but if there’s a kind of game that suits Ozil this season it’s at home against a team like Villa, so we’ll see.

Up front Pierre-Emerick Aubameyang will be asked to do his thing, and hopefully we play in a way which puts Nicolas Pepe in his favourite position. We bought a winger for £72m this summer, but in two of his three starts this season we’ve played him in a system which doesn’t play to his strengths. Again, at home to Villa it’s surely the time to play him on the right of a front three, and give him the best chance to get a goal or an assist (perhaps both) to kickstart his Arsenal career.

Some eyebrows were raised about the fact Reiss Nelson wasn’t used in Europe, so maybe part of that is so he can play today. After what he did in midweek many have been banging the Bukayo Saka drum, but given we have a Carabao Cup game against Nottingham Forest on Tuesday, I think that’s the game he’ll start. If he hasn’t earned a place on the bench, it’d be a curious lack of reward from Emery for his fantastic display.

We do need to see a performance though. This is a home game against a newly promoted side, and while not taking anything for granted, if we can’t produce with the attacking quality we have, something’s wrong. The shots against statistic is an ongoing issue that we have to get on top of, and today would be a good time to do that. The Watford performance raised questions, set alarm bells ringing and all the rest, so what we do against Villa will be informative.

Can Emery get a response from his team? Can he make them more organised and more defensively solid? And if we get into a decent position – like we did at Vicarage Road – can we turn the screw rather than go into our shells and end up throwing away a couple of points which could be vital come May? I hope so, because these are the kind of games we need to win and win well. Three points first and foremost, but we’re at a point now where this manager needs to start addressing the issues that will cost us if we don’t.

I’m heading over for this one, so it’s an early start. Tom will be here with the live blog later, and we’ll have all the usual post-match coverage over on Arseblog News. Fingers crossed for the result, and the performance.

Till tomorrow when James and I will be recording the Arsecast Extra early, just because we love you that much. Come on you reds.