Home Arseblog, the arsenal blog Lacazette out until October: who will replace him in the team? 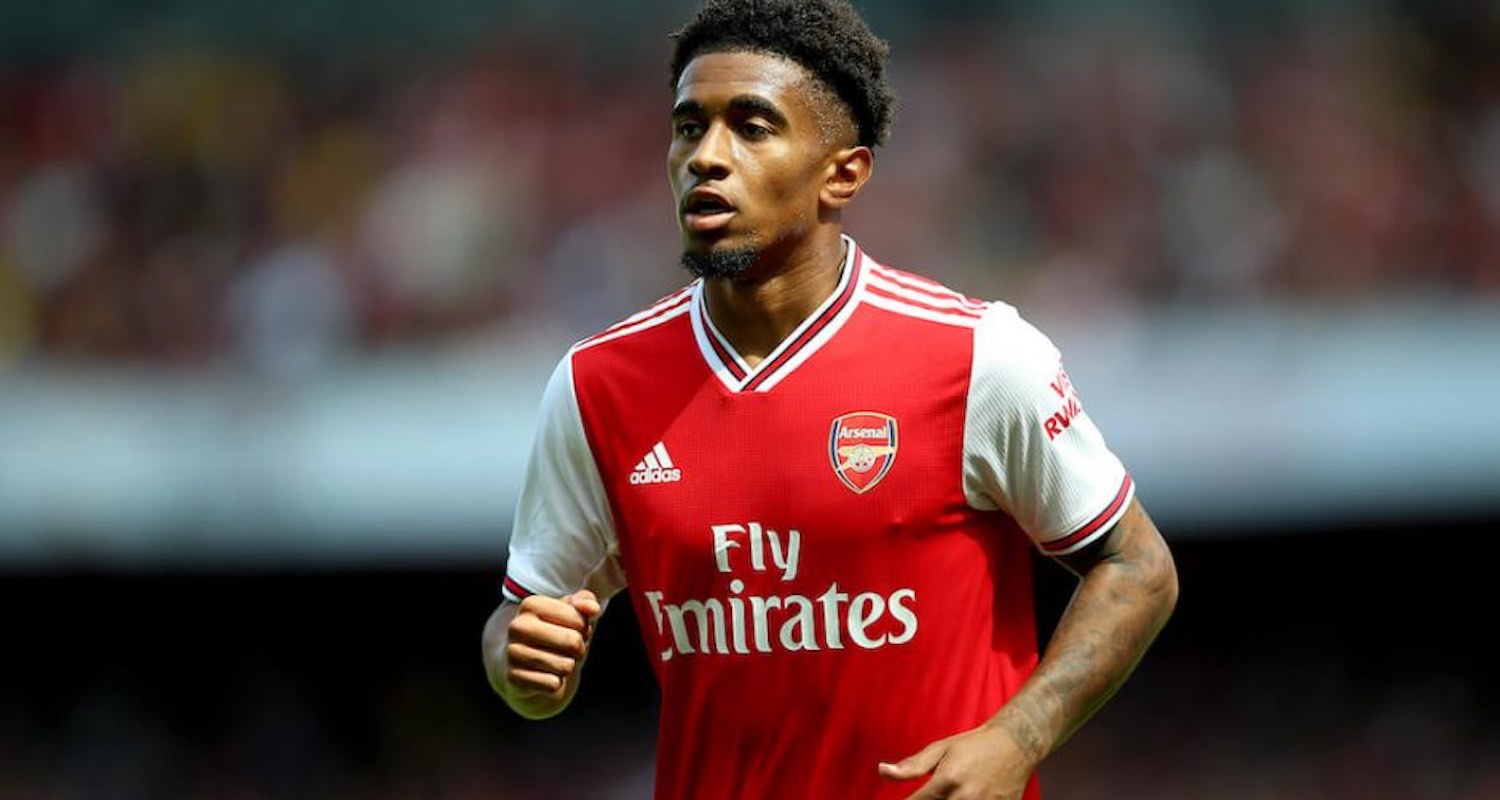 If we started yesterday morning’s blog with good news, we have to start today’s with a bit of bad news. Yesterday the club announced that Alexandre Lacazette would be out of action due to an ankle injury, and said he’d return ‘in October’.

First and foremost, that’s a bit vague. There’s an Interlull in October, is the target before or after? I suspect it’s unclear at this point, and that’s a bit of a worry. It could be the 1st, it could be the 31st. The injury itself was something he carried through the summer, and even though they knew he was having a problem, he was picked in the Emirates Cup game against Lyon where he exacerbated it early on and had to come off. He’s been struggling with it since, and it’s obviously got to a point where he needs time off to properly recover.

It’s a blow, because he’s a very good player, we’ve all been dying to see that front three start to gel – so that’s a process that will now take a bit longer than we’d like. It also leaves us with just one senior striker in Pierre-Emerick Aubameyang. In some ways it gives us clarity over who is going to play centrally now, but it opens up the question as to who will fill the gap on the left hand side.

My first thought was Reiss Nelson, and when you look at the fixtures we have and the opposition we’ll face it seems like the perfect opportunity to give him a run of games. We’ve seen some nice flashes from him but nothing consistent. However, it’s hard to be consistent when you don’t play with any kind of regularity. This is certainly a chance to give him those minutes, and to make a more in-depth assessment of him as a senior player at Arsenal.

If you listened to the Arsecast yesterday you’ll have heard Sid Lowe talk about how Spain used Dani Ceballos in that position. Nominally, at least. He was given licence to roam but I imagine this one depends on whether or not Unai Emery is envisaging a role elsewhere in the team. Something more central, perhaps, and certainly that’s where I’d prefer to see him.

Then I thought about Gabriel Martinelli, the young Brazilian who joined this summer and who made his debut against Newcastle. I suspect they’ve earmarked Carabao Cup and the more straightforward Europa League games to give him playing time, so I’d be surprised if he was thrust straight into Premier League action.

Tellingly, I didn’t even consider Mesut Ozil until some people suggested him on Twitter. I know he has played on the left before, and was often used there during Germany’s World Cup winning campaign, but in truth that was five years ago, he was fitter then, and it doesn’t feel like a particularly good fit now. Particularly when you consider how defensively weak a left side of Ozil and Sead Kolasinac would be.

So, all things considered, it feels like a real opportunity for Nelson. Had we held on to Henrikh Mkhitaryan I think Emery would have defaulted to his experience, but he was summarily shipped out on loan to Roma, so the manager doesn’t have that option. I have a sneaky feeling that part of the decision making there – made by Raul and Co – was maybe to remove those safety nets which allow the Spaniard to make more cautious team selections. There’s a very clear desire on the club’s behalf to develop the young talent we have, and by removing under-performing senior players, the pathway to the first team is more open for them. If Nelson can’t get minutes now, then when? It will allow us to see more clearly what he’s made of, how ready he is, and hopefully he can rise to the challenge.

Lacazette’s absence also has to play a part in how we approach next week’s Europa League game against Eintracht Frankfurt. I know I’ve spoken before about how I’d like to see us really focus on youth, and I think this makes it even more important that we do that. I realise the Germans are a stronger outfit than if we were playing FC Balzack of the Democratic Republic of Karl, but I maintain our primary focus this season has to be on being as strong in the Premier League as possible.

I know it’s a worst case scenario situation, but what if you play Aubameyang in the Europa League and he picks up an injury? What do you in the league? I’d much rather give our Academy forwards the chance to play competitive football than lose a player who is – because of his goalscoring capability – going to be absolutely key to our chances of making the top four this season.

We need to beat the likes of Aston Villa, Manchester United, Bournemouth etc in our upcoming Premier League fixtures far more than we need to take three points in the opening group stage game of the Europa League against Frankfurt. To my mind it would be absolute madness to consider using Aubameyang, but I guess we’ll find out next week whether that’s a point of view shared by the manager.

Finally, for those of you wondering when our five captains were going to be announced, Arsenal’s five captains will be announced next week. When you say it like that, it really does sound absurd that we can’t just name a captain like a normal football club, but in truth there isn’t really one outstanding candidate. I’ve mentioned it before, but given his importance to the team, and the fact he’s going to always play when fit, there’s a good case to give it to Aubameyang, but clearly Emery feels this captaincy group system is best for the squad he has.

When you consider that Granit Xhaka has captained the side for three of the four games so far, but there remain doubts over his place in the team – it’s certainly up for grabs and not set in stone that he should start every week – you can kind of understand Emery’s thinking. Dropping your captain makes headlines. Leaving out one or two of your five captains and nobody really cares. Make everyone captain then. I dunno. Maybe over the course of the season that one true captain will emerge and we can be more decisive going into the next campaign *cough Hector cough*.

Right. That’ll do you for this morning. Back tomorrow to preview the Watford game and all the rest. Until then.