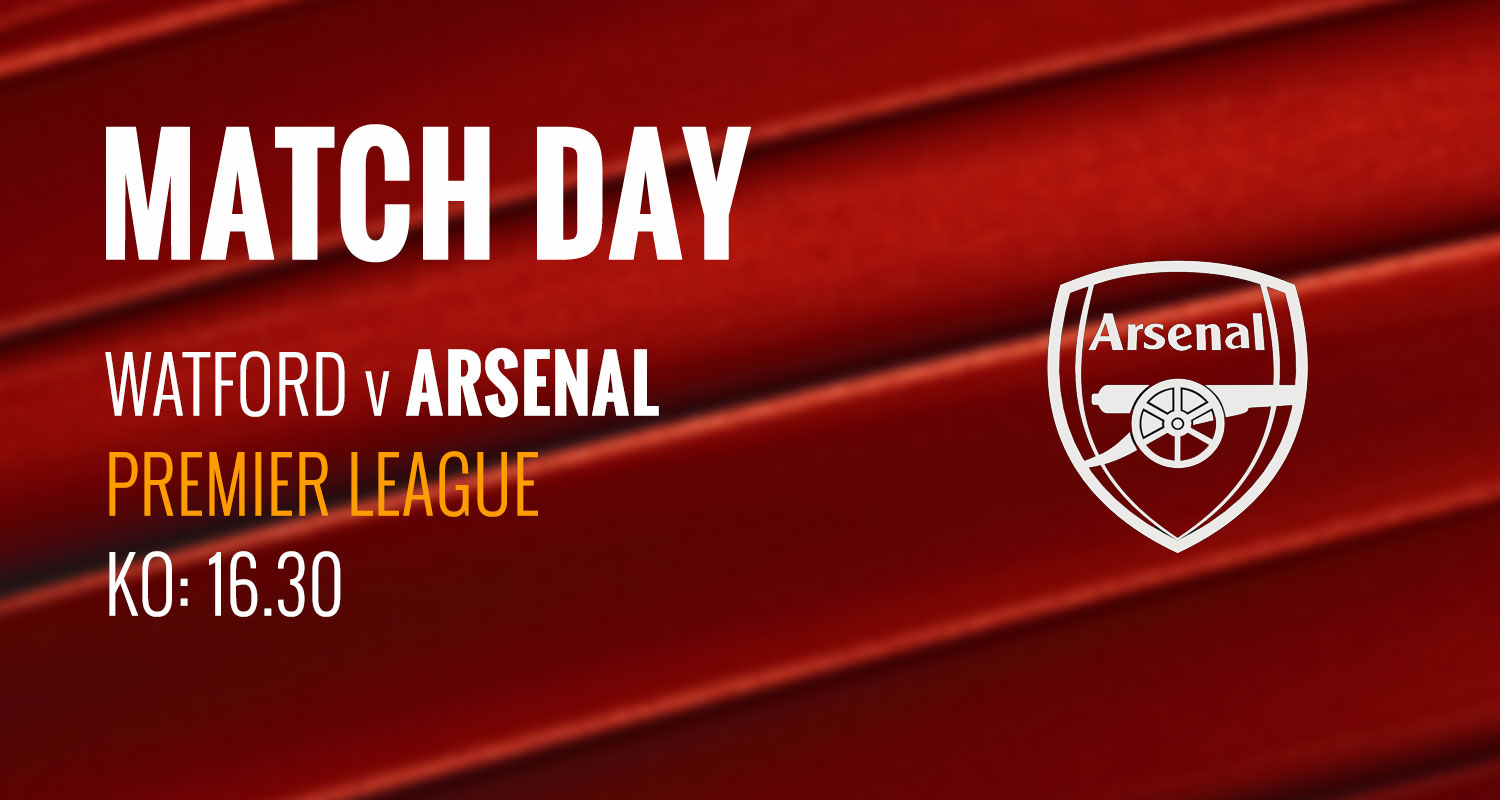 Wins yesterday for Liverpool, Chelsea, Manchester United and Sp*rs mean that today’s encounter with Watford has just a little added pressure to it. A surprise defeat for Man City to Norwich doesn’t change much really, but does beg the question: how on earth can an injury hit side just promoted to the Premier League actually win a game against opposition so obviously superior to them? I thought it was just to be understood that when a team was better you don’t even try to play football against them. Maybe it’s my mistake.

Anyway, the absence of Alexandre Lacazette means that we know for sure that Pierre-Emerick Aubameyang will start up front. The question, as posed on yesterday’s blog, is who does it open the door for? I suspect, and hope, it will be Reiss Nelson on the left hand side of the attack, and it’s another chance for him to take a little step forward in his Arsenal career. He did fine against Newcastle, and but for the slightest offside against Nacho Monreal in the build up, he could well have scored his first senior goal for us in the game against Burnley which would definitely have changed the perception of his start to the season.

As it was, he was taken off at half-time for Pepe, and hasn’t appeared since. I know there are other options. There are those who would like to see Mesut Ozil, but with Sead Kolasinac now the default option at left-back since Monreal’s departure and until Kieran Tierney is fit, I suspect Unai Emery picking the German away from home for his first appearance of the season is unlikely considering the defensive input needed for whoever plays in that position.

It’s possible Ozil could play as part of a midfield three with two sitting deep and one ahead to connect with those three forwards. It’s certainly his best position, but again it remains to be seen if the manager trusts him enough for his debut this season against a team who, despite their poor showing so far this season, have been difficult opponents for us in the past.

I have a feeling he’s going to play Granit Xhaka and Matteo Guendouzi, and put Dani Ceballos in there to play that role. If he wants a player to play that role, that is. Otherwise we could see the same trio that started against Sp*rs with Lucas Torreira in there. Joe Willock is another option too, but I don’t expect Emery to do anything particularly out of the blue. In spite of his colossal error in the North London derby, I just can’t see him not using Xhaka away from home against a team which can be quite physical. We know he likes a big player in his midfield, Xhaka is our biggest player (in terms of stature). On top of that, the Swiss has been given very public backing by his manager, so I’d be very surprised if he didn’t start.

Beyond that it’s as you were. The central defensive duo of Sokratis and David Luiz will get another go to try and cement some kind of partnership, aware that Rob Holding is on his way back and ready to try and put some pressure on them for their places. After that, it’s really about how we try and approach this game. Even without Lacazette, there’s a lot of attacking talent in the team, and we’re facing a side bottom of the table with just a single point and who have scored only twice so far this season.

Sure, I have that fatalistic feeling in the pit of my stomach which stems from the fact this is the kind of fixture we often gift the opposition. Haven’t played in two months? All your senior players are injured? The manager was the janitor until three days ago? You’re fielding a team full of youth players, some of whom are partially blind and enfeebled by a localised outbreak of cholera? You need to play Arsenal, because we’ll give you the confidence boosting victory you need!

We’ve all seen it countless times, so it’s hard to shake off that feeling completely, but I hope we go out there today with purpose and look to control the game. With all due respect to a Watford side who we know are better than the league table suggests, this is the kind of fixture in which we need to show improvement. We made such hard work of this one last season, even against 10 men, and it’s these kind of games where I think Emery struggled most. We were generally better in the big games, but when it came to the bread and butter of the Premier League, it was often more difficult than it should have been.

You take nothing for granted in this league, we all know that, but given the results elsewhere and the circumstances of this particular fixture, it would be really disappointing if we didn’t take three points today.

Right, remember that you can follow the game this afternoon on the Arseblog live blog. Match comms, goal clips, chat and more. We’ll begin about an hour from kick off with team news. And afterwards, we’ll have the match report, player ratings, post-match reaction and more over on Arseblog News.

In the meantime, have a great Sunday, catch you later for the game.